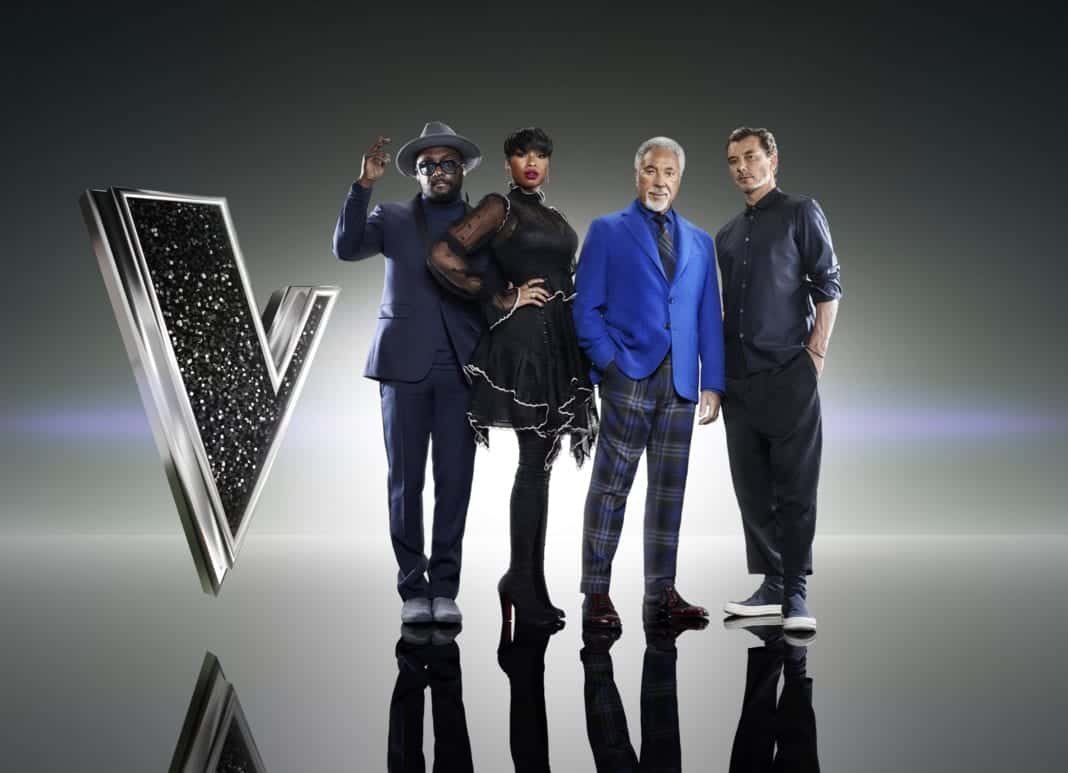 Let it Shine V The Voice. Which do you prefer? 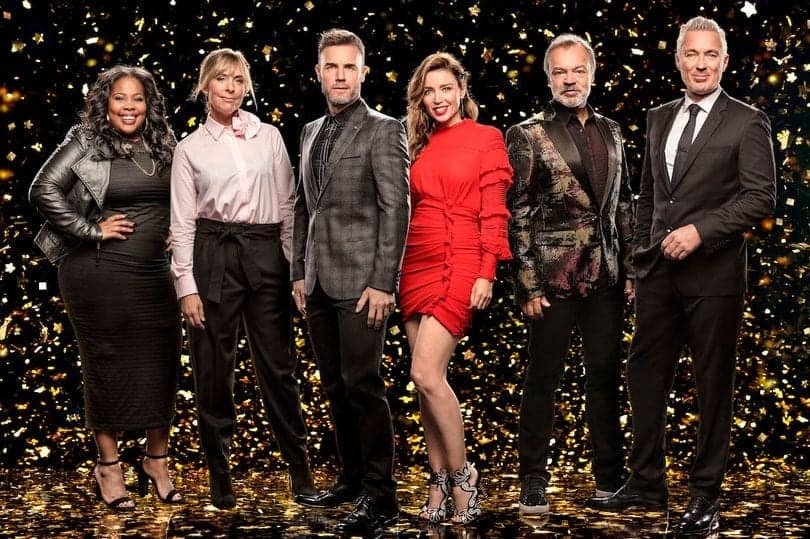 Let It Shine and The Voice UK both launched this weekend, going head-to-head in the battle for Saturday-night TV! Let it Shine appears to have won the ratings war based on the overnights, but which one do you prefer?

The BBC decided upon Let It Shine to replace The Voice after it moved to ITV, although skeptics weren’t so sure about the future of the show at its new home.

Gary Barlow leads the search to find five stars to perform in a Take That musical. Graham Norton who is always good for a laugh hosts this new talent show alongside Great British Bake Off Mel Giedroyc. The BBC obviously has high hopes for the show. Mark Owen and Howard Donald also were there to hang out with the hopefuls on the opening night. 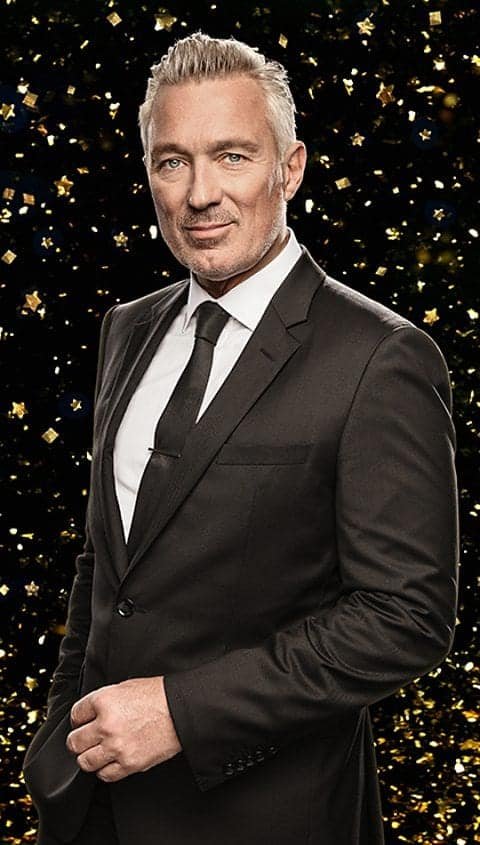 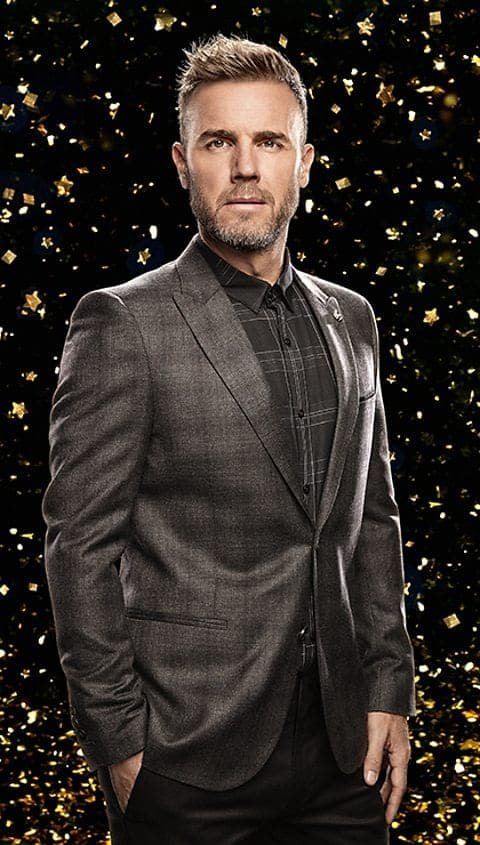 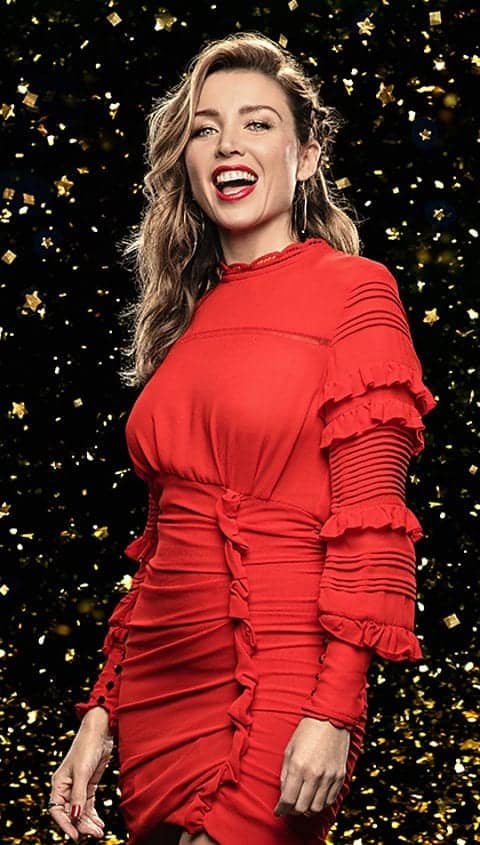 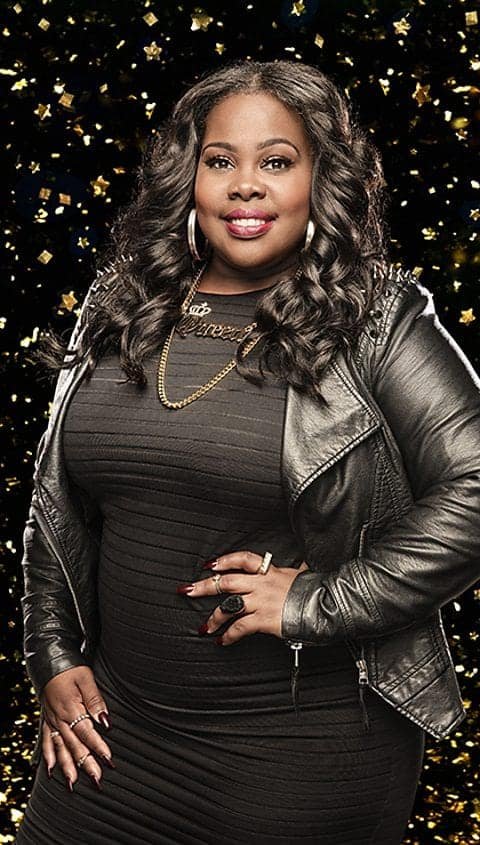 A somewhat cheeky opening featured a semi-naked Barlow (wtf?). The things you do in a war for ratings. It is the comedy element that made it difficult to judge whether the show is serious in its search for West End stage talent or simply a fun co-viewing talent show contest?

Jason Brock singing ‘Run To You’ by Whitney Houston, who stars in Thriller Live is an obvious talent, but other contestants appear sometimes shaky and off key. Polite forced smiles follow an initial wave of excitability from the judges. It almost felt like we were watching a group of kids auditioning for a school play, with everyone cheering them regardless of their talent. It was only when the stars lit up on stage that we found out the results from the judges (although Kemp gave away one of his scores. Needs to learn the rules of the game that one).

As Let it Shine was up against The Voice UK on the same night, it was obvious we were going to compare the two talent show contests in great detail.  The show itself wasn’t so bad but seemed somewhat mediocre in comparison to The Voice which followed. 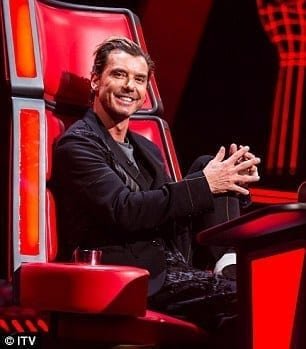 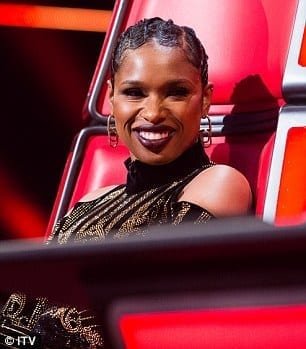 The Voice UK is fronted by Emma Willis and opened to the judges performing ‘Under Pressure.’ Just amazing. Jason Jones went on to perform Zayn Malik’s ‘Pillow talk‘ with all four judges spinning around in their chairs. Will.i.am is literally jumping up and down in his seat. On the seat. Throughout the show.

A couple of differences in the format of the show this year. In this series, if the judges do not turn around, the contestant goes straight home and they do not get to see who has sung. Jennifer serenades Diamond, a beautiful 18-year old who currently works in MacDonalds, stealing her away from the rest of the judges and equally wows us with that dress! Truly Scrumptious is snapped up by Gavin. The show closes to a 4 chair turn from the judges as predicted by Will.i.am for Mo from Warrington. A showstopper. A new standard is set for the show. Just in case you missed him, watch this now.

“You understand the power of music” Jennifer Hudson 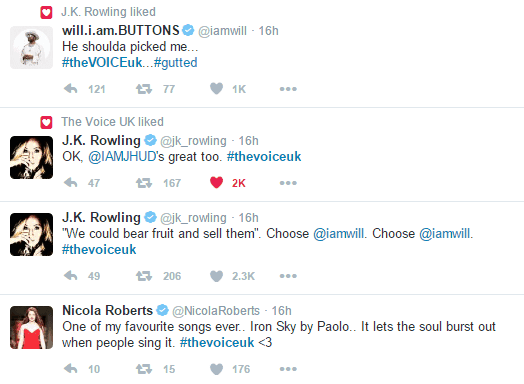 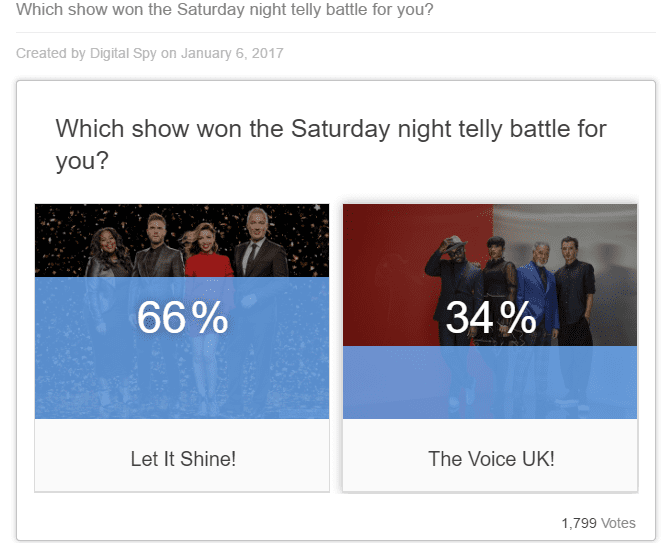 Without a doubt, we believe that The Voice UK wins the opening round of the battle for the Saturday-night ratings. The production was fantastic, the excitement from the judges is contagious and the talent on the show is outstanding.

Let us know what you think in the comments below…