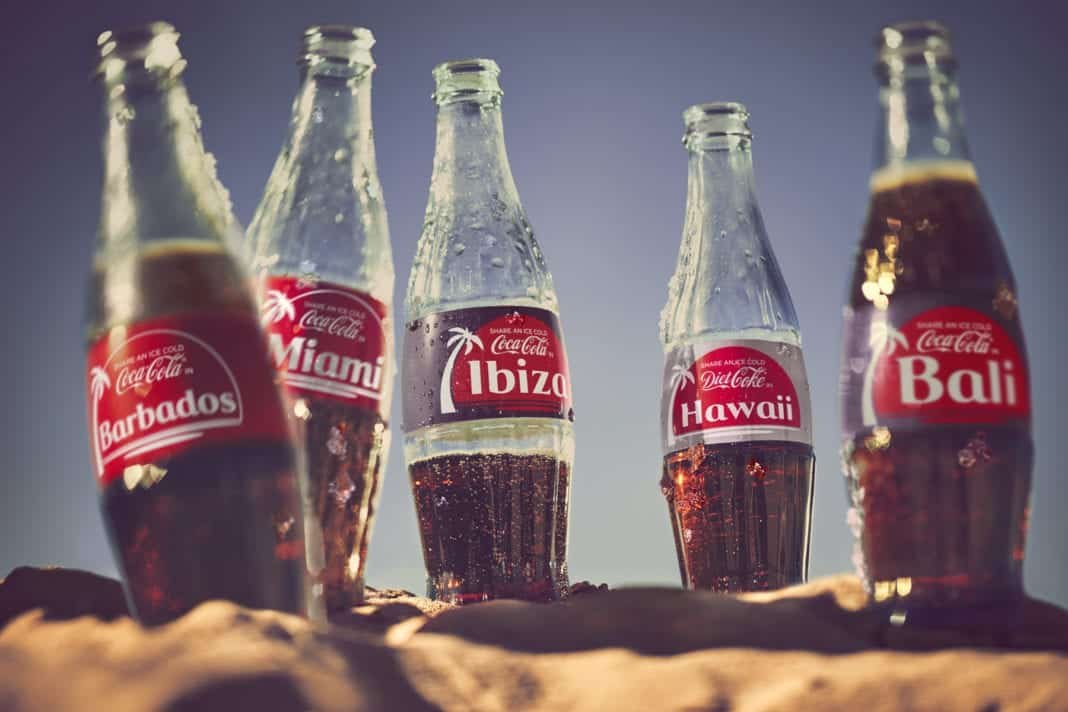 According to Coca-Cola, the Maldives tops Brit’s bucket list of holiday destinations. Many of this year (myself included) are not planning a summer holiday due to financial reasons. Anywhere hot, by the beach, would be a dream come true! With a cheeky cocktail or two of course. So when Coca-Cola told us they were giving away a FREE holiday – every day until 7th July – we decided to take note!

Read on for more details…

The findings form part of the return of Coca-Cola’s much-loved Share A Coke campaign. This year, Brits will see bottles of Coca-Cola Classic, Coca-Cola Zero Sugar and Diet Coke feature the names of the world’s dream holiday destinations, including the Maldives, Hawaii, Miami, Dubai, Bahamas and Barbados.

The campaign will be a welcome sight to the 27% of Brits who are currently planning shorter and less costly UK-based stay-cations, as well as a quarter of Brits who will not take a summer holiday this year due to financial reasons; as the campaign will also see Coca-Cola give away a dream holiday of choice every day for eight weeks.

People can take part in the promotion by entering a unique code found on Coca-Cola packs at coke.co.uk/summer.

Winners will win a dream holiday for four to the destination of their choice and there will be a winner drawn every day during an eight-week period ending 9 July.

A couple of well-known faces got together to share a coke one night.

The Coca-Cola summer promotion will be available in a range of pack sizes across Coca-Cola Classic, Coca-Cola Zero Sugar and Diet Coke.