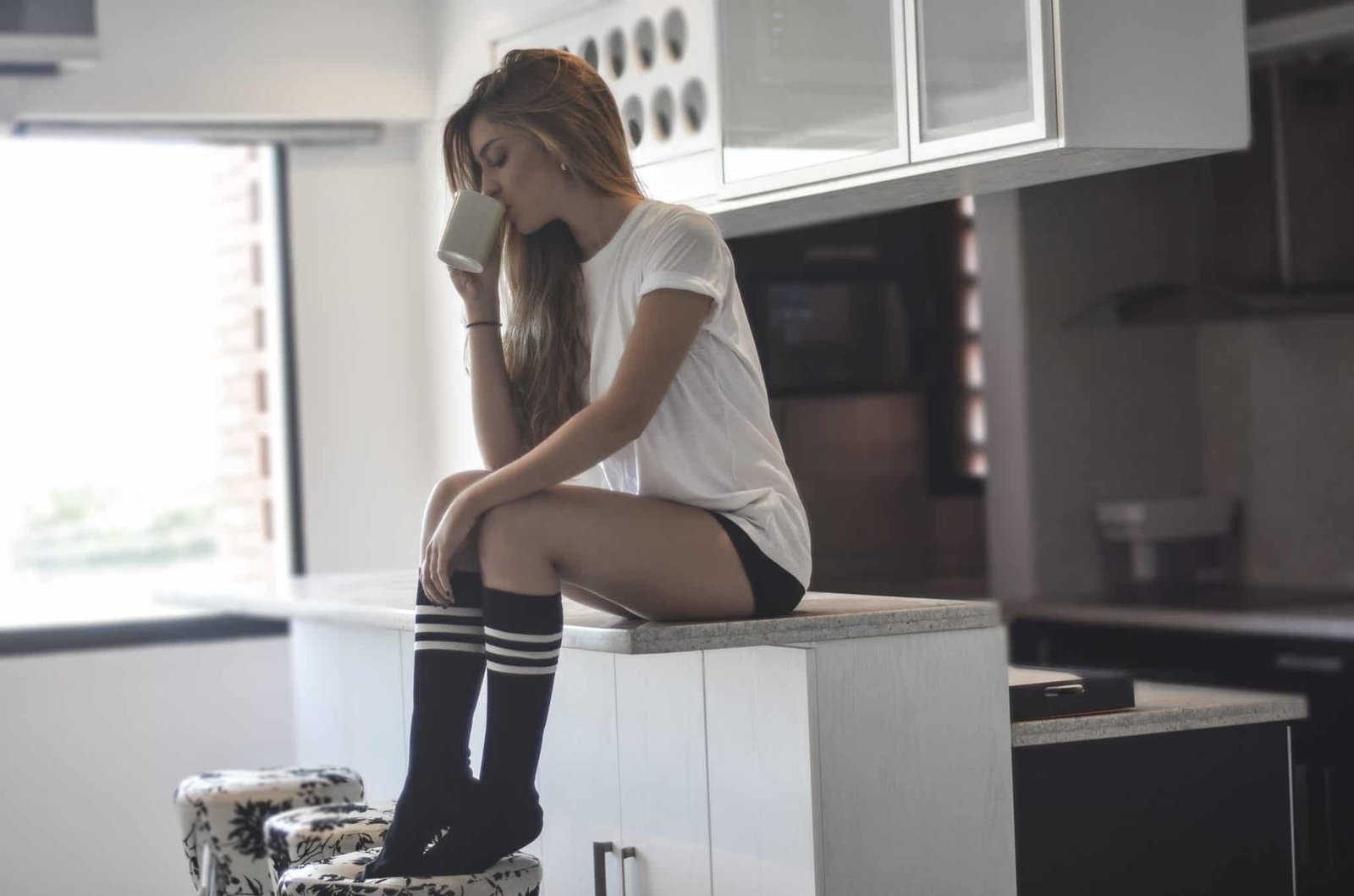 37 is the age we are officially “too old” for nightclubs

Is 37 officially too old for a nightclub?

Apparently, if you’re in your late thirties and planning a night on the town this weekend, don’t bother – because new research we received from ‘Ginger Comms’ – revealed that 37 is the age we are officially “too old” to be seen a nightclub.

So this ‘research’ took a look into the nation’s social lives and revealed over half (46%) of us dread nights out, preferring to cosy up in front of the telly, no matter what the weather. According to the respondents, 37 is the age it becomes ‘tragic’ to go to nightclubs. 31 emerges as the age we officially prefer staying in to going out.

Lack of funds is one thing, but unpredictable weather?

Nights out being too expensive was the main excuse for 6 in 10 unsociable Brits and a further 29% said they simply can’t face a hangover the next day.

Nearly half said evenings out were no longer “their scene” and a further 14% moaned about the unpredictable weather when hitting the town.

Having to get dressed-up (22%), the laborious process of arranging babysitters (12 %) and the hassle of booking taxis (21%) were also among the reasons adults are shunning evenings out.

A long-suffering 13% of women said their feet hurt too much wearing high heels, so it just wasn’t worth the effort.

46% said they love nothing more than changing into comfortable clothes for a night in – and 44% said they like to kick back and slouch on the sofa for hours on end.

3 in 10 of the adults polled said a perfect night in would be devouring a boxset and nearly a quarter like to spend an evening in whiling away the time on social media the poll found.

8 in 10 adults polled said they feel relieved when having a night in and they see friends posting pictures on social media of raucous, boozy gatherings.

Night in V Night Out

The survey also found that on a typical night out, Brits will fork out £35. However, the perfect night in with a takeaway, drinks, and snacks will only set you back £17.

Matt Walburn, Brand and Communications Director, Currys PC World commented: “The Great Indoors study recognises the fact that there comes a time when we appreciate our home comforts more than a hectic social life and it can often be a drag to play the social butterfly at parties and nights out.”

“Technology is a big lure of staying in and our findings show how it’s transformed home habits, with Brits proudly investing in their households more than ever before.

“It’s now almost impossible to get bored at home, with endless box sets and the latest technology, such as 4K TV, enhancing the in-house experience, so much, that it often surpasses its ‘outdoor’ equivalent.

“That coupled with social media, online shopping, and gaming with pals often means more pleasure can be had on a night IN than a night out.”

37% of respondents said there is nothing more tragic than seeing adults in their 40s and 50s surrounded by twenty-somethings in pubs and bars.

Meeting ‘the one’ means cosy nights in

Of those polled, nearly 7 in 10 said they were relieved when they met ‘the one.’ It meant they no longer had to trawl the local haunts for a suitor and could finally embrace cosy nights in.

29% said they still have an active social life, preferring to have big nights in, where they order in food, watch films or cook big curries.

14% said when they invite friends round, their favourite pastime is to stalk people on Facebook and 28% play computer games (really??)

A lively 17% crank up the karaoke machine and 18% watch boxsets as a group.

Leave us your comments below! 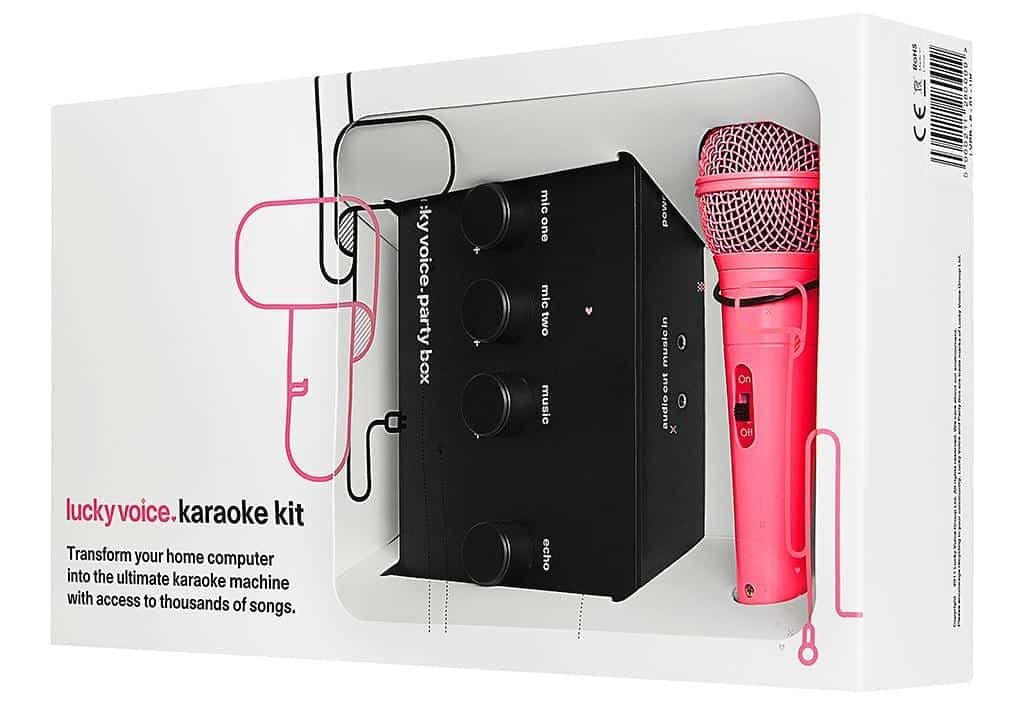