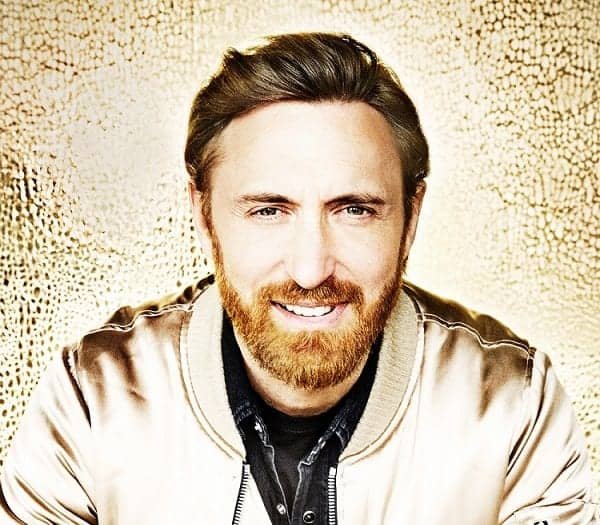 Guetta will take to the MTV EMA stage at the SSE Arena, Wembley, joined by Charli XCX and French Montana for their first live performance of their brand new single ‘Dirty Sexy Money’ at the MTV EMA!

REGISTER YOUR INTEREST NOW FOR THE TICKET BALLOT!

“I’m super excited to perform at Trafalgar Square and the MTV EMAs the day after,” said Guetta. “It will be the first time for me, and artists Charli XCX and French Montana will share the stage to perform our new single ‘Dirty Sexy Money’, so I can’t wait!” 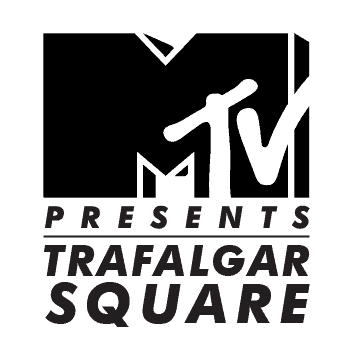 MTV Presents Trafalgar Square will take place on Saturday 11th November, and tickets for this intimate show will be free (max 2 tickets per person).

If you are successful – you will be contacted by email on Wednesday 8th November with a unique code and link – and a 24-hour window to obtain tickets.

MTV Music Week is in partnership with VOXI by Vodafone and NOW TV. 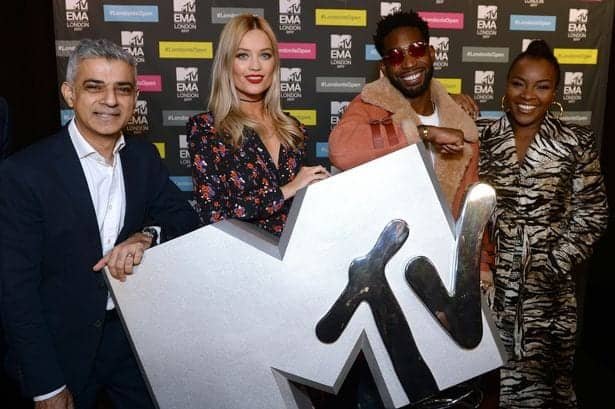 The 2017 MTV EMA EMA hits London on Sunday 12th November and to celebrate, MTV Music Week, in partnership with VOXI by Vodafone and NOW TV, is coming to town! From the return of MTV Unplugged to the House Of MTV.