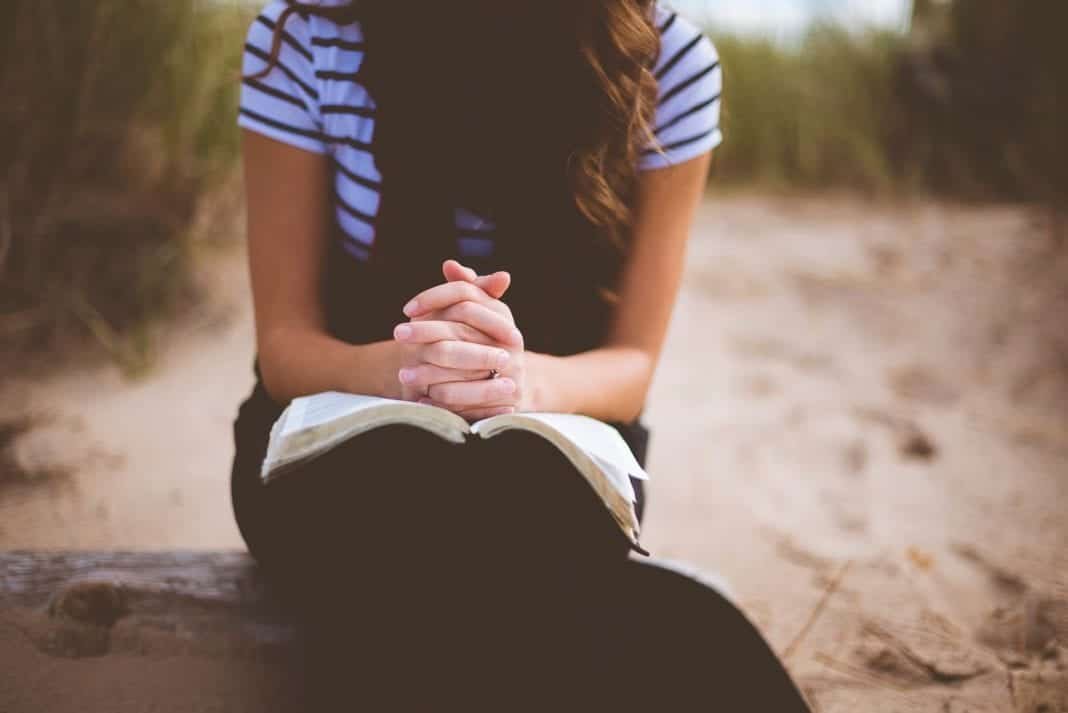 I always love it when a press release from Ginger Comms pops into my inbox. In their latest release they focus on our sedentary lifestyle, which if you live in the city, you might be guilty of yourself.

According to research from Harrison’s Fund, the average Brit walks fewer than 1,000 steps per day, just ONE-TENTH of the recommended number. I am sure I walk even less. My commute – walk to the shops for lunch – pub/friends – home.

Brits have all the excuses

A nation-wide study of Brits has revealed the true extent to which our lifestyles have become sedentary, with almost 1,000 emerging as the average steps taken per person in the UK, despite advice from doctors and health experts to take at least 10,000 steps daily.

When it comes to going to the gym or working out – Brits have all the excuses. I know I do! Among the most common excuses Brits give for not wanting to go to the gym, according to a new study, are we are unable to find our earphones, are too unfit to work-out and something is good on the telly.

Worryingly, of those polled, nearly two thirds (65%) said they take their health for granted and need to look after their body a bit more, while 19% said they always get their partner and colleagues to fetch things for them.

Similarly, the research showed the average Brit is sedentary for up to 6.5 hours a day, with 1 in 5 describing themselves as ‘very lazy’. Ho hum.

10% of Brits think there is little point in doing any exercise because Christmas is around the corner (not sure how they worked this one out). Nearly 1 in 20 won’t go and work-out if it’s happy hour in their local pub (not advisable to go to the gym after a drink, I agree). 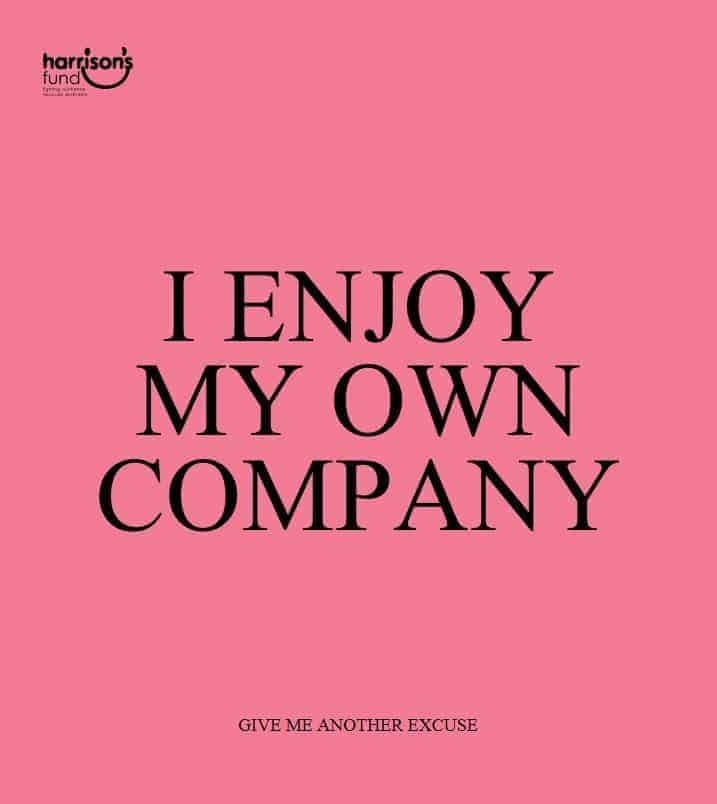 I love this campaign. If you take a look at their website you will see that they say people spend so much on unwanted gym memberships, so why not donate instead and they will send you an excuse just like this one.

The study was commissioned to help raise funds to find a much-needed cure for Duchenne Muscular Dystrophy – a muscle wasting disease that affects 1 in 3,500 Brits – with most boys only living until their mid-twenties.

Alex Smith, the founder of Harrison’s Fund, whose son was diagnosed with the disease in 2011 said: “We can all relate to that feeling of not wanting to drag ourselves to the gym – especially on these cold nights. But people suffering from Duchenne Muscular Dystrophy simply don’t have that option. Muscle degeneration is an inevitability and something we are raising awareness and funds to try to cure.

“What we’re saying with this campaign is simply, don’t take your muscles for granted. if you’re going to skip the gym this week, then why not get a better excuse. As is clear from these statistics, we can all struggle to get motivated – so why not make a good excuse this week and help turn a little bit of laziness into hope for someone else.”

3 in 10 said they will use any old excuse for getting out of exercise with a popular excuse being that their phone is flat so they won’t have any music to listen to.

But a confident one in twenty reckons they look great anyway so they don’t need to bother with the gym and many said they don’t want to get too buff.

Not surprisingly then, the average Brit gets of a gym session at least four times in a typical month.

3 in 10 of the 1,500 adults polled said they have not got much use out of their gym gear and sports equipment – with the average adult confessing to wasting £176 on unused gym memberships and high-end workout gear. Not me, I have only ever had one gym membership in my life #brokegirlinthecity

According to the study, 1 in 5 claims they “always” take the lift rather than the stairs, while a quarter of Brits will always park as close to the shops as they can in a bid to reduce the distance they need to walk.

While the majority drive to work, more than 1 in 10 (11%) said they would rather miss their bus or train than pick up speed and run to catch it.

To get a good excuse to skip the gym today and help Harrison’s Fund fund a cure for Duchenne Muscular Dystrophy visit www.gymexcuses.com

TOP EXCUSES TO GET OUT OF EXERCISING

Which ones are you guilty of!?

2. Too cold to venture outside

5. It’s winter so no one sees my body anyway

6. My favourite TV show is on

7. Christmas is around the corner so there’s little point

9. I want to be thinner before I go to the gym

10. There is no point because I’ve stuffed my face today

13. I need to help the kids with their homework

16. Need to be rested for a big night out

17. I ran for the bus today so that’s my exercise for the day

20. My friends are in worse shape than me so that’s ok