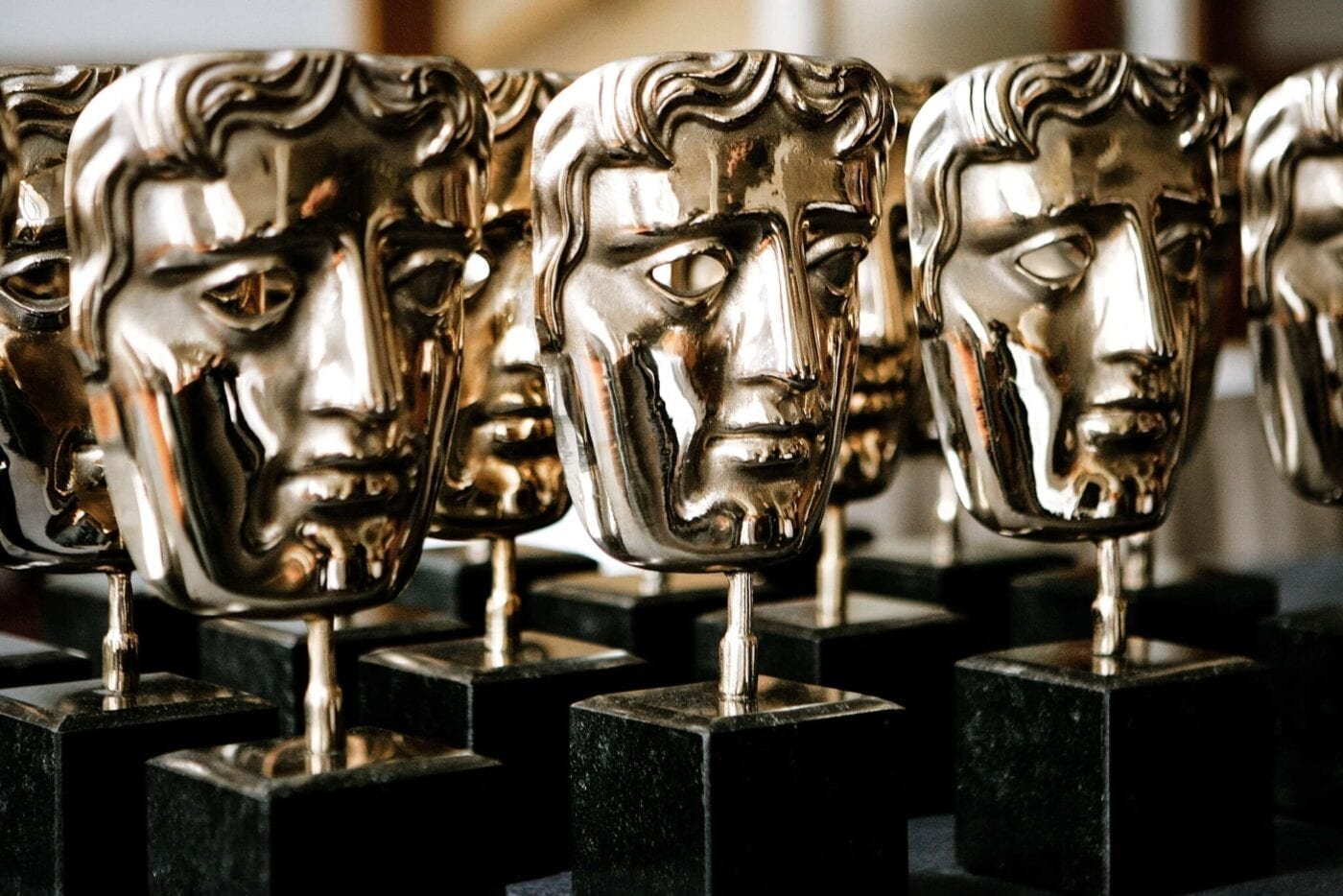 The Awards are on 2 February on BBC One and BBC One HD in the UK from 9 pm to 11 pm. You can also watch it online or on catch-up on BBC iPlayer.

The ceremony will be hosted by Graham Norton and broadcast exclusively on BBC One and BBC One HD in the UK, and in all major territories around the world.

The Joker, The Irishman, Once Upon a Time…in Hollywood, 1917 all have been nominated for a BAFTA award.

The nominations were announced by Ella Balinska and Asa Butterfield at BAFTA Piccadilly in London.

Films which have each received a BAFTA nomination:

British short films which were nominated:

The nominees for the EE Rising Star Award are Awkwafina, Jack Lowden, Kaitlyn Dever, Kelvin Harrison Jr, and Micheal Ward. The award is voted for by the British public. Presented to an actress or actor who has demonstrated exceptional talent and who has begun to capture the imagination of the UK public.