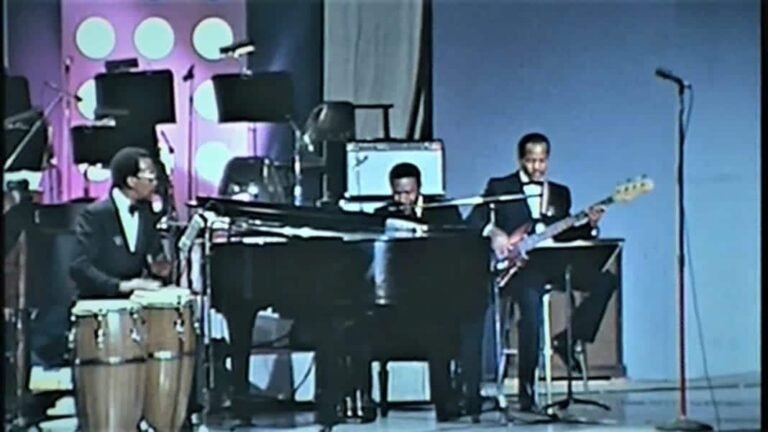 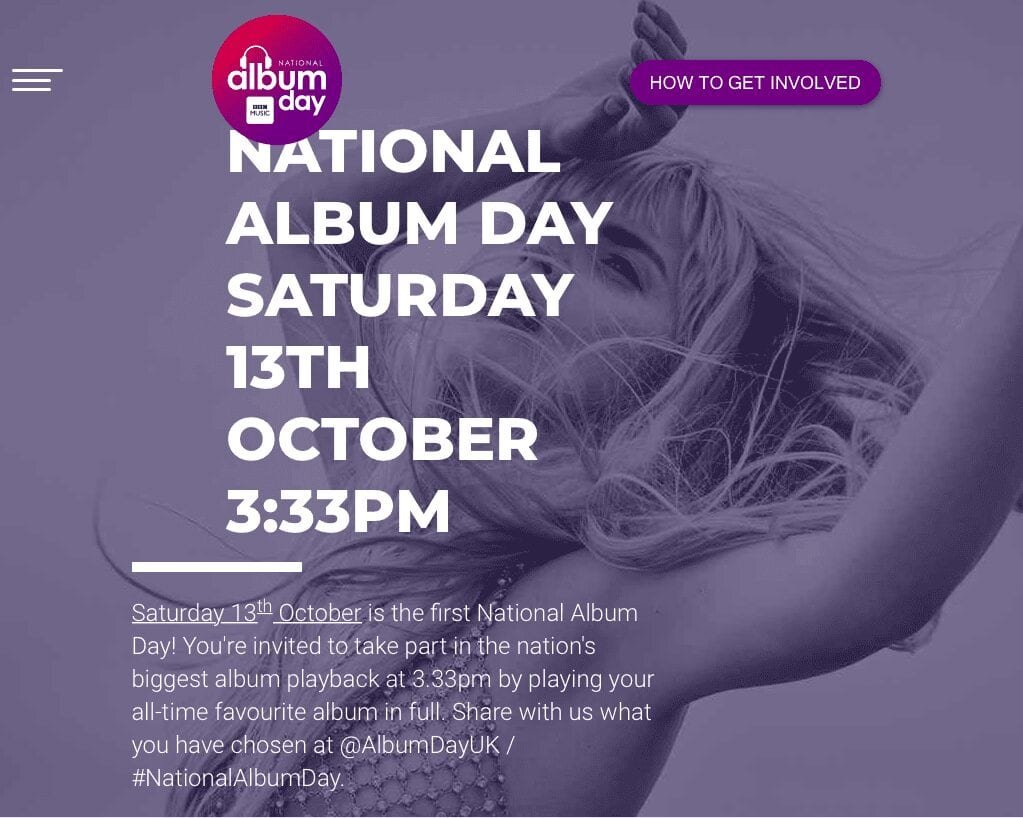 I love music. It has the power to evoke memories, uplift you, even change your life. In a world full of Spotify playlists and streaming, many people still longingly await for the album release. So in celebration of #NationalAlbumDay I am going to write up the 10 albums that have inspired and affected me. Obviously if you ask me tomorrow, my list might change, but for today this is it!

What’s it all about?

On Saturday 13th October the entire British music community are coming together to celebrate the first ever National Album Day. There’s going to be a week-long build up of events and activities across the country celebrating the album format involving all the amazing talent involved from artists, song writers, labels, retailers and sleeve designers.

The album turns 70 this year. That’s 70 years of classic albums, life-changing records, favourite new albums, favourite first albums, the albums that changed your life and the ones you just could not live without – albums mean different things to different people – but there is no denying the huge impact they’ve not only had on our lives but on British pop- culture as we know it.

There are lots of ways for the public to get involved from hosting album listening parties, going record shopping with friends, attending live album playbacks or just rejoicing in your record collection and telling us all about the records you cherish and love.

At 3.33pm on National Album Day everyone in the UK is being asked to stop what they’re doing, sit back, relax and play an album of choice in full, from start to finish.

Album sales continue to thrive. In 2017 135 million albums were either purchased, downloaded or streamed – a rise of 9.5 per cent on the previous year.

I remember when this came out as I was of no fixed abode and spent my last money not on food, but on a vinyl copy of Definitely Maybe because it had extra tracks! Oasis Definitely Maybe had to their definitive album. Having seen Lim recently, the music was so frenzied, in ya face rock n’ roll, with ballads such as Wonderwall, which were just sensational. Songs from this album transformed themselves into national albums, but some of the songs from this album will remind firm favourites for life.

STEVIE WONDER – SONGS IN THE KEY OF LIFE

If anyone asked me what would be my favourite album of all time. It would be this. My mother I have to thank for playing this album as I grew up. I remember she had the vinyl copy which had all of the word on the back, which I would try to learn from a very young age. Timeless. Beautiful. I absolutely love Stevie Wonder; the strings, the bass, the words. I saw him perform with my lovely friend Chelsea and the words he wrote to Pastime Paradise he said sadly apply still to our time.

The Stone Roses released this as their debut album. “I wanna be adored” again has to be one of my favourite all-time songs. I first loved The Stone Roses at school, through University and I finally went to see them for the first time with an old school friend David James in Finsbury Park.

Deciding which Charlatans album I liked has to be one of the most difficult choices, but this album has one of the best songs ever on it. “I can’t even be bothered” has the most entrancing opening…then the bass and beat kick in, which ever fails to impress and touch me in ways other music never has.

I actually heard Billie Jean in the taxi earlier this morning and asked the driver to turn it up. Killer chords and a unique voice, which made this song and video one of the most played songs of its generation.

Again I have to thank my mother for her incredible music taste for playing Marvin Gaye over and over again – I’d like to see while I was growing up – but let’s stick to childhood. Marvin Gaye is one of the most talented singers I have ever listened to.

Kirk Cobain. When Nirvana exploded on to the UK music scene in a time when heroin chic was in. Playing on Top of the Pops but not singing to protest that they couldn’t sing live. I loved this album as it represented the raw energy and attitude of that time. I was gutted that I had tickets to go and see Nirvana the year he took his own life.

BACK TO BLACK – AMY WINEHOUSE

Back to Black reminds me of Camden, The Hawley Arms and MTV. It was an incredibly sad day when Amy died, but she left behind a phenomenal album. ‘Rehab’ remains the anthem most identified with her, but she was one of the most talented musicians around and an album with quite personal associations too.

It was a tough one not to add Blur. However I used to love Jamiroquai. It reminds me of University and going to a festival with my friend Amy. I loved not only his melodies but it was the energy that emanated from his music and funk sounds that made me dance every time to his music!

I was living in London and working for ODEON when I broke up with my long-term boyfriend. I was of course devastated at the time. It was also this year that my then boss Rich took me to Ibiza for the first time! Even though I had interviewed Mark Doyle who had founded Hed Kandi for 69 Magazine years before. A friend of mine Jonathan who I played this album to me, which started a love of Hed Kandi. This album holds so happy memories for me!

*Revolver by The Beatles was omitted for personal reasons*