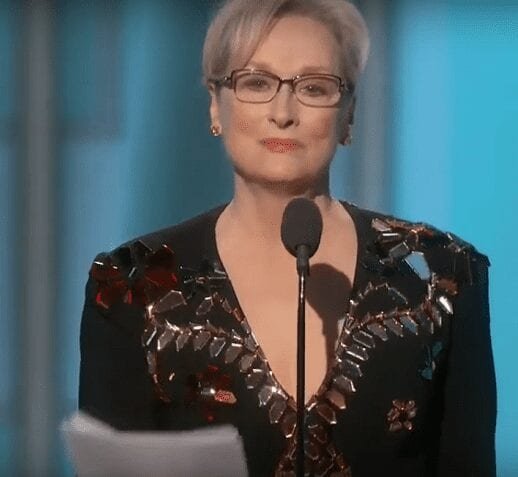 With Jimmy hosting the event with an amazing opening show to La La land, we are sure Hollywood felt safe in their seats, rather than twitching as Ricky Gervais took to the stage.

La La Land had a record-breaking night at the Golden Globes, which bodes well for the Oscars. It won seven awards, including best acting awards for Ryan Gosling and Emma Stone and best director for Damien Chazelle. 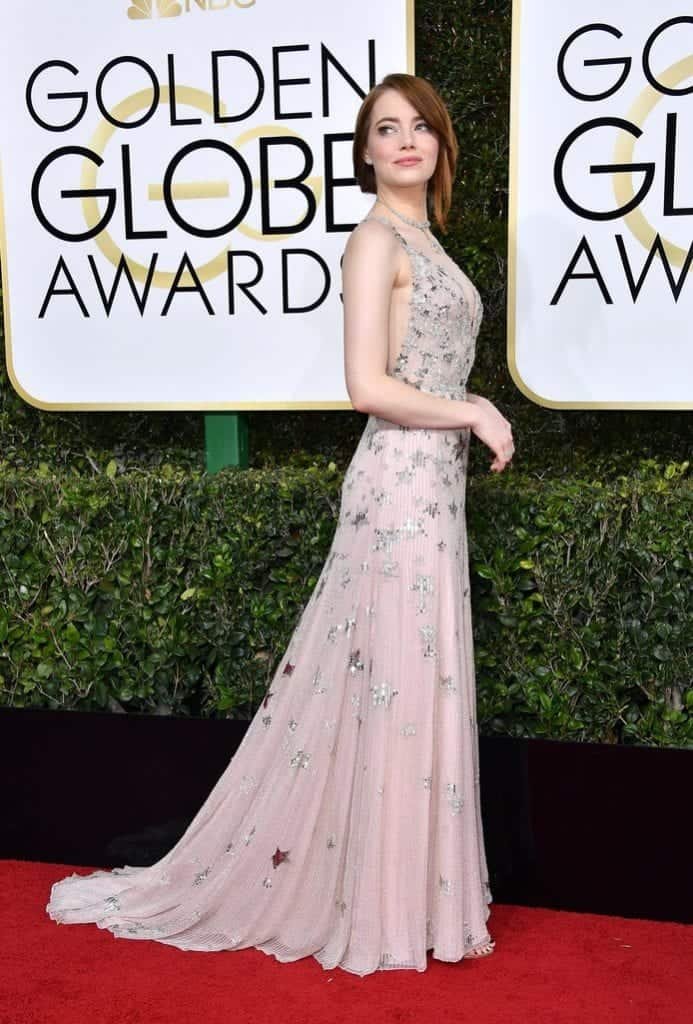 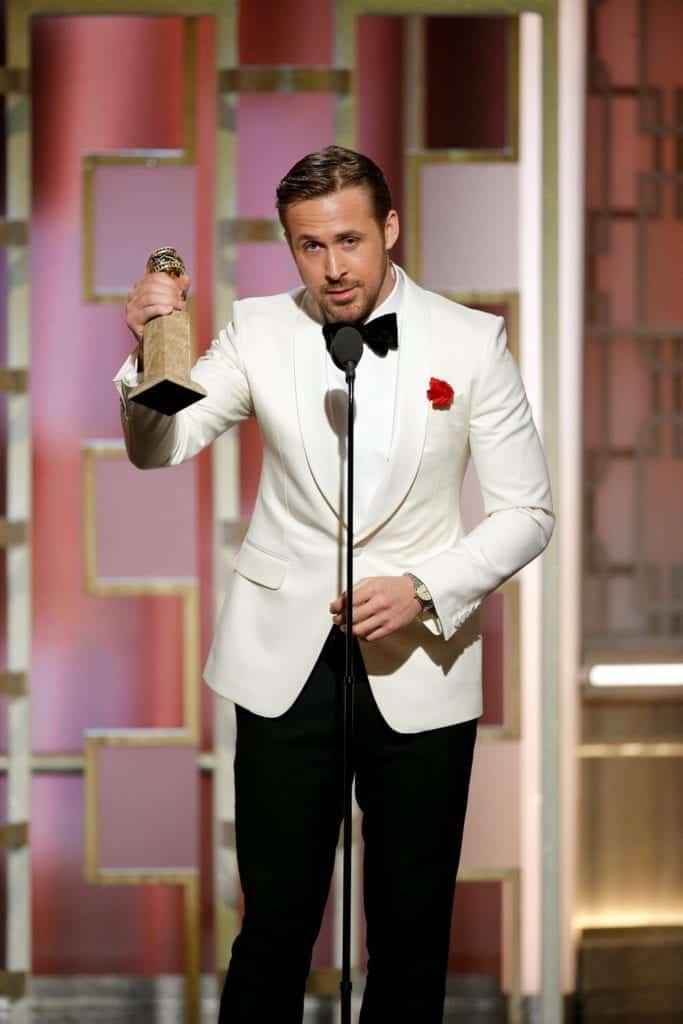 Ryan Gosling made an emotional tribute to his wife Eva Mendes who he thanked for this award. “I just would like to try and thank one person properly, and say that while I was singing and dancing and playing piano and having one the best experiences I’ve ever had on a film, my lady was raising our daughter, pregnant with our second and trying to help her brother fight his battle with cancer.”

He continued: “If she hadn’t taken all that on so that I could have this experience, it would surely be someone else up here other than me today. Sweetheart, thank you. 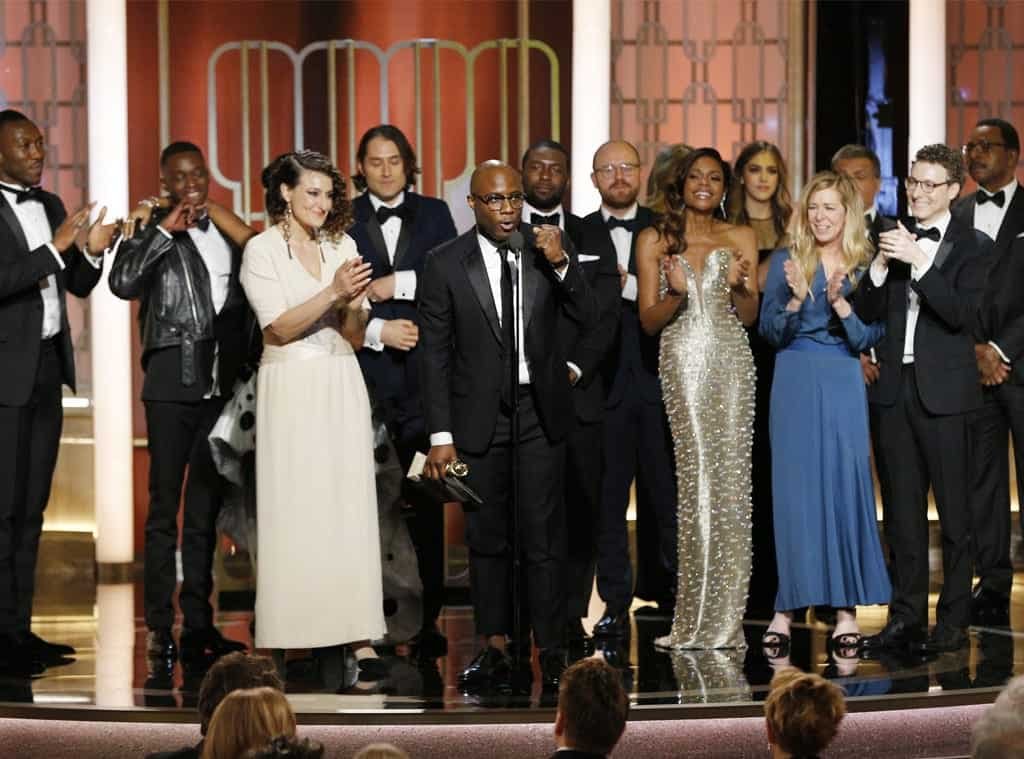 Moonlight won Best Picture, with Casey Affleck winning Best Actor for his performance in Manchester By The Sea.

Best TV Series, Drama:
The Crown
Westworld
Stranger Things
This Is Us
Game of Thrones

Best Performance by an Actor in a TV Miniseries or Movie:
Tom Hiddleston, The Night Manager
Courtney B. Vance, The People v. O.J. Simpson: American Crime Story
Riz Ahmed, The Night Of
John Turturro, The Night Of
Bryan Cranston, All the Way

Best Performance by a Supporting Actor in TV:

Best Performance by Supporting Actress in TV:
Olivia Colman, The Night Manager
Chrissy Metz, This Is Us
Lena Headey, Game of Thrones
Mandy Moore, This Is Us
Thandie Newton, Westworld