War Child, the charity for children affected by conflict, has launched its inaugural War Child Film Festival in partnership with Everyman Cinemas.

The unique two-week event combines cinematic previews and premieres with live events, Q&As, panel discussions and performances. All to raise money for children whose lives have been torn apart by war.

Taking place in venues across London from the 25 September to 6 October, there’s something to suit every music fan.

Highlights include an exclusive screening of Purple Rain, providing an opportunity to watch the legend Prince’s Acting debut in the distinguished Oval Space.

For those who want to keep their finger firmly on the pulse the screening of the UK Music Video Awards preview showcase at the Ham Yard Theatre combines exclusivity and eloquence in equal measure.

The festival will also host special events such as DJ sets and parties curated by the acts and cultural publications across the festival. Including artistic collective Last Night In Paris, who will also be performing live at Everyman Screen on the Green.

The festival will culminate in a screening of Floating Points’ ‘Reflections – Mojave Desert’ and a closing party in collaboration with Dance for Refuge at the CLF Art Café in Peckham’s Bussey Building.

War Child has a rich heritage in innovative musical partnerships and has been harnessing the power of music to change lives since 1995 with the launch of the HELP Album.

100% of the profits from the tickets sold will fund War Child’s crucial work providing protection, education and longer time livelihood solutions to some of the world’s most vulnerable children.

War Child works in seven countries including Yemen where the conflict has had devastating consequences for children there. There are shortages of food, medicines and vital supplies and more than 2.2 million children are malnourished. 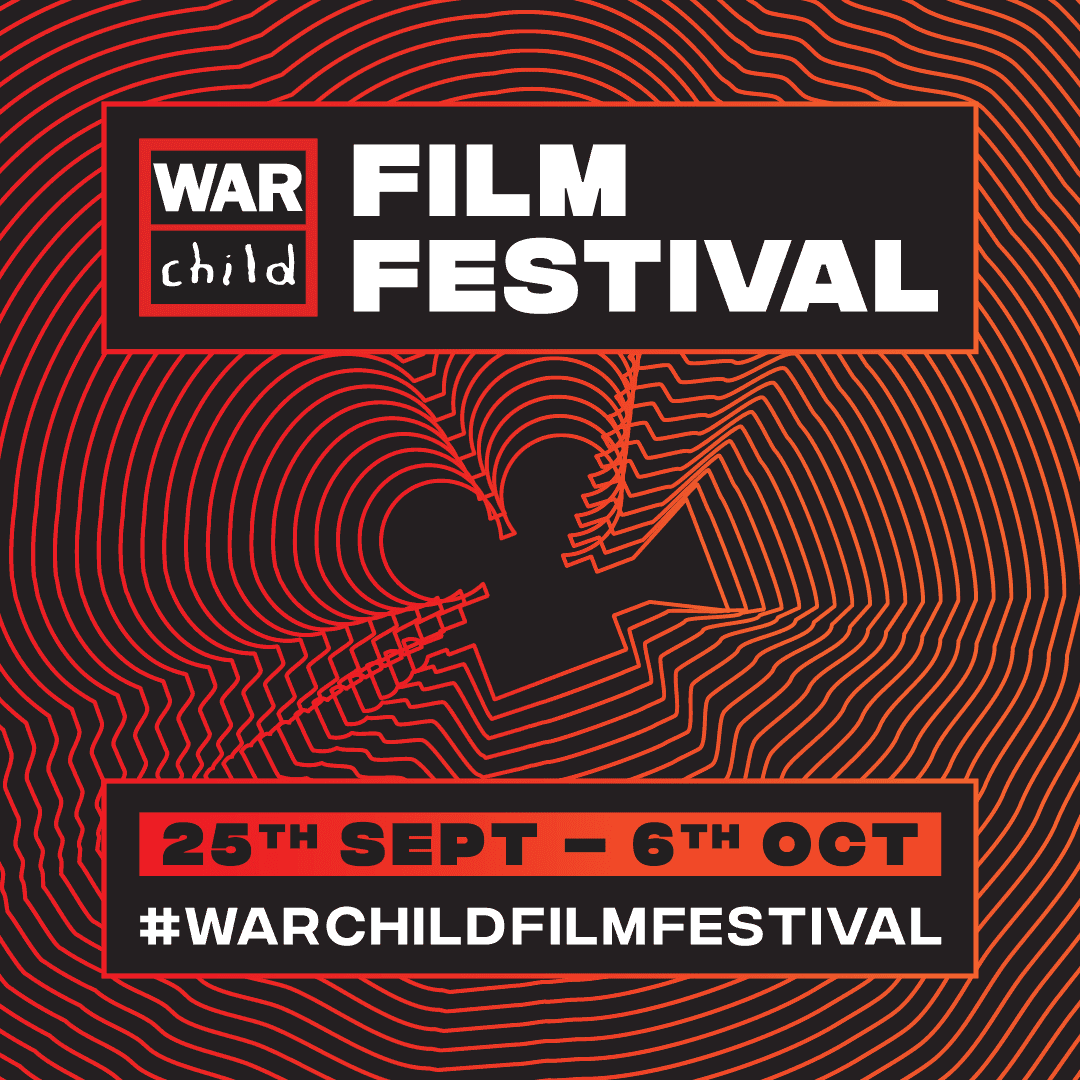 War Child is striving for a world where children’s lives are no longer torn apart by war.

We protect, educate and stand up for the rights of children caught up in conflict. We aim to reach children as early as possible when conflict breaks out, and stay to support them through their recovery – helping to keep them safe, give them an education, and equip them with skills for the future.

We understand children’s needs, respect their rights, and put them at the centre of the solution – from supporting Syrian children to access education to reintegrating child soldiers in the Central African Republic and promoting justice for young people in detention in Afghanistan. Together with our partners, we work in 15 countries across Africa, Asia and the Middle East, and Latin America.

We also work with children and young people to change systems and practices that affect them – campaigning on the root causes of conflict and demanding that children are at the centre of humanitarian response.