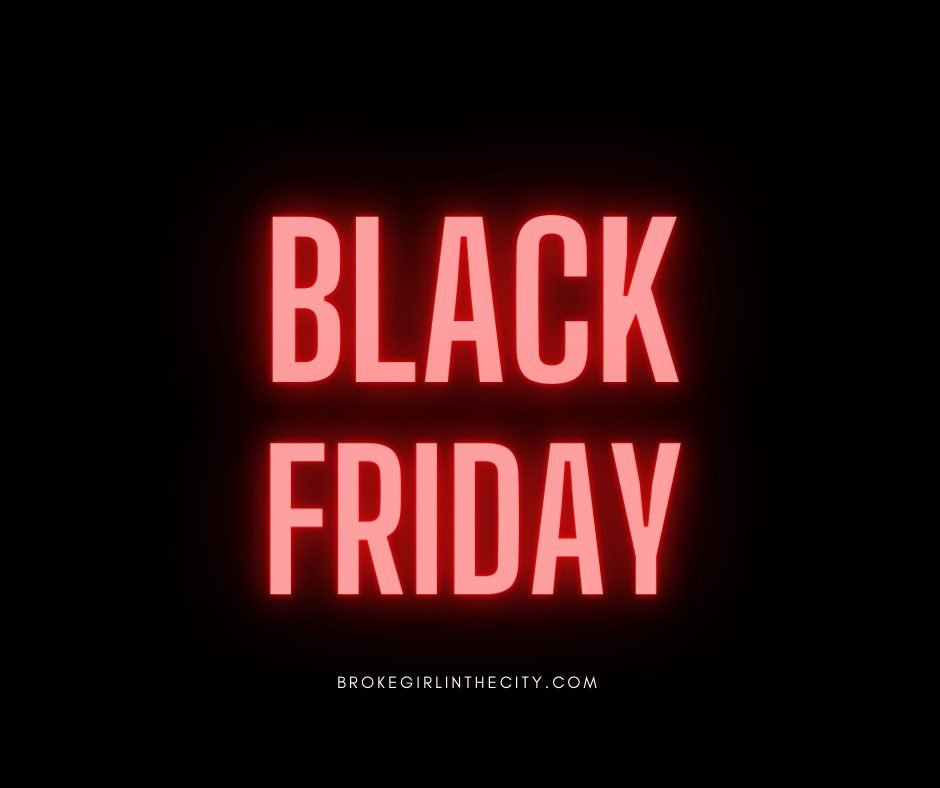 99.5% of Black Friday deals aren’t what they seem – finance expert comments on Which? investigation

Research by Which? has revealed that a massive 99.5% of Black Friday deals are actually cheaper, or the same price at other times in the year.

In their investigation of 201 Black Friday deals, they revealed that just one product was in fact at its cheapest on Black Friday. They compared products from six major home and tech retailers (Amazon, AO, Argos, Currys PC World, John Lewis, and Richer Sounds) and looked at prices both six months before Black Friday 2020 and six months after.

• 99.5% of products were cheaper or the same price as their Black Friday price at other times of the year

• 98.5% of products were cheaper or the same price in the six months after Black Friday

“The Which? investigation has revealed that most Black Friday deals are not what they seem, and many shoppers will be left thinking that they’ve got a good deal when, in reality, they could get a better one if they wait.

Retailers tend to jump on the Black Friday bandwagon and push out their discounts as they know a lot of shoppers wait for the sales day/weekend to make their purchases. Although you can get some good deals on Black Friday, I would recommend waiting until after the event if it’s not a Christmas gift or something that you need urgently.

The confusion can come when it comes to reference pricing, which is when a deal refers to a product’s previous price, e.g. ‘Was £150, now £75’. The law requires that the ‘was’ price is either a price that the retailer has previously charged for that product, the RRP set by the manufacturer, or a price charged by a different retailer for the same product.

So, the retailer doesn’t actually have to have charged the ‘was’ price before as this could be the RRP or a price previously charged by a competitor. This is a trick used by some retailers to con shoppers into thinking that they’re getting a bargain, but really it’s not a discount at all or the savings are minuscule.

Try not to get caught up in the rush of Black Friday and make sure you do thorough research before making purchases, especially if you are looking at big-ticket items such as TVs or washing machines. If you don’t need the items right now, then keep an eye on prices throughout December and especially when the Boxing Day and January sales start as you may find that prices drop even further.”