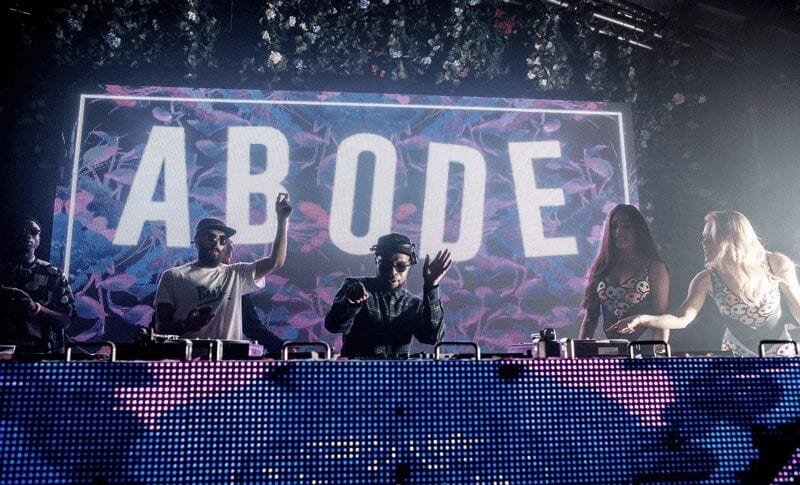 ABODE in the Park announces first ever festival

ABODE in the Park

ABODE in the Park announces stage hosts and the first wave of talent for their first ever festival this September at Finsbury Park.

Sankeys, Do Not Sleep, Secondcity, Infinity Ink live, Darius Syrossian, Detlef and
Yousef will all take part at Abode in the Park 2017 with another 20 acts to be
announced over the coming months.

Days get hotter. Drinks get cooler. Nights get longer. The music gets louder and friends turn into Family. As the pace quickens this summer, the ABODE announcements keep rolling in! So here is a first reveal of the stage hosts and the first wave of talent for ABODE in the Park 2017…

As for the stage hosts. ABODE will take control of the main stage.

While the world’s best-known clubbing institute Sankeys take the reigns in the warehouse arena bringing their legendary party atmosphere and production values along with them. They’re joined by Ibiza’s renowned party brand Do Not Sleep who promise to bring that Ibiza vibe to London in the big top tent. All will bring their own personality and all will contribute to an unrivalled and varied atmosphere.

ABODE is renowned for its no expense spared production and attention to detail. We’re promised a Rio Carnival experience in the heart of North London. Stage performance, the biggest and best sounds systems, fire shows, imposing LED screens, next-generation video mapping and sprinklings of confetti are a taste of what’s in store.

And so to the food… Nom nom nom.