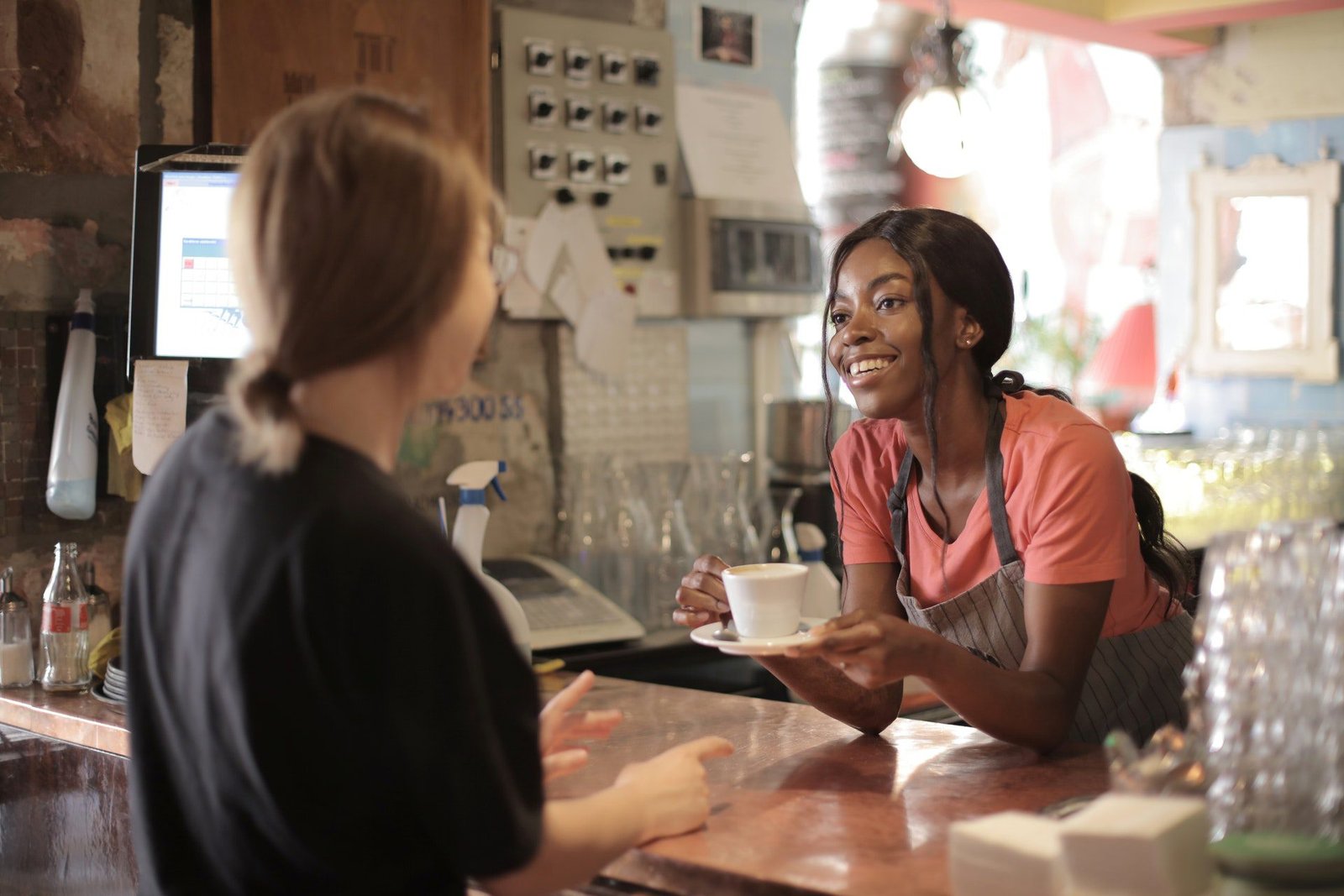 All tips to go to staff under NEW government plans

I worked in hospitality for many years, mostly in bars and nightclubs which I loved. The subject of tips has always been a subject of contention for many people working in hospitality. I have known many bars keep a% of tips, take the wastage at the end of the night out of people’s tips, and yes withhold them all together.

Millions of people work in hospitality in the UK; in bars, cafes and restaurants. The pandemic has meant that they had a tough time; either put on furlough, on reduced hours or have left their jobs completely. For an industry that relies on tips, this is a welcomed plan by the Government.

All tips will go to staff under new plans to overhaul tipping practices set out by the government today (Friday 24 September), providing a financial boost to hospitality workers across the country.

Most hospitality workers – many of whom are earning the National Minimum Wage or National Living Wage – rely on tips to top up their income. But research shows that many businesses that add a discretionary service charge onto customer’s bills are keeping part or all of these service charges, instead of passing them onto the staff.

The government will make it illegal for employers to withhold tips from workers.

The move is set to help around 2 million people working in one of the 190,000 businesses across the hospitality, leisure and services sectors, where tipping is commonplace and can make up a large part of their income.

This will ensure customers know tips are going in full to workers and not businesses, ensuring workers receive a fair day’s pay for a fair day’s work.

Tipping legislation will build on a range of government measures to protect and enhance workers’ rights. In the past 18 months alone, the government has introduced parental bereavement leave, protected new parents on furlough, and given millions a pay rise through a higher minimum wage.

Unfortunately, some companies choose to withhold cash from hardworking staff who have been tipped by customers as a reward for good service.

Our plans will make this illegal and ensure tips will go to those who worked for it. This will provide a boost to workers in pubs, cafes and restaurants across the country, while reassuring customers their money is going to those who deserve it.

Moves towards a cashless society have accelerated dodgy tipping practices, as an increase in card payments has made it easier for businesses to keep the funds.

80% of all UK tipping now happens by card, rather than cash going straight into the pockets of staff. Businesses who receive tips by card currently have the choice of whether to keep it or pass it on to workers.

Today’s plans will create consistency for those being tipped by cash or card while ensuring that businesses who already pass on tips fairly aren’t penalised.

The legislation will include:

Under the changes, if an employer breaks the rules they can be taken to an Employment Tribunal, where employers can be forced to compensate workers, often in addition to fines.

Tipping legislation will form part of a package of measures that will provide further protections around workers’ rights.

Building on economic support measures, the government recently announced a range of initiatives to support the hospitality sector through its first-ever Hospitality Strategy. This set out ways to help the sector improve its resilience, including by making hospitality a career option of choice, boosting creativity, and developing a greener sector.

How to ensure that your tips reach hospitaity workers

Tipping is usually at the discretion of the consumer, but it is customary to tip when you are out and about. Take. a look at some of the suggestions below for guidance.

It is customary to tip after a meal in a restaurant or cafe. Many people don’t tend to tip for breakfast or lunch, but it is best practice to tip when dining out. Companies often add a service charge to the bill, which is not a set standard and will vary from place to place. Do look at your bill as sometimes the bill states that service is not included. I always ask if the tips and service charge goes. to the waiters and waitresses who serve me, when paying by card. If they don’t I always leave a cash amount, but in a cashless society it is great the Government are not stepping in to tackle this.

Tipping in the UK is not as big as it is in other countries. Many people will buy a round of drinks and not tip bar staff. However, it is good practice to sometimes offer a tip, or ask whether they would like a drink themselves.

It is best practice to round up your fare to the nearest pound for any black cabs in London. If you get a cab using any of the apps, such as Uber and Bolt. Then you are able to tip your driver at the end of the journey.