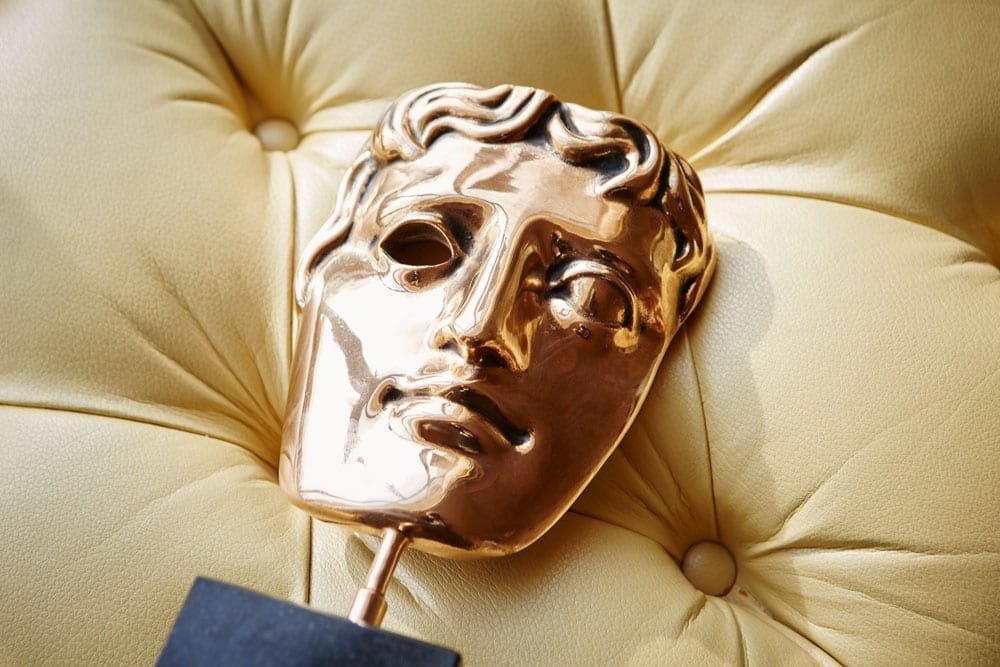 Panels of nominees and industry experts will offer an insight into their craft and the nominated programmes they have worked on, including Chernobyl, Fleabag, The Virtues, Top Boy, The End of the F—ing World, Don’t F–k with Cats: Hunting an Internet Killer and Leaving Neverland.

BAFTA Television: The Sessions, supported by TCL, will take place online from Monday 13 July until Thursday 30 July and activity is open to industry and public guests, with tickets available now at events.bafta.org.

In previous years, The Sessions took place as a single day of in-person events and talks. This year, BAFTA is adapting the format to take place digitally, in-line with Government restrictions. BAFTA is using this new format as an opportunity to programme more events as part of The Sessions than ever-before, over a longer period of time. The series of events and social content is scheduled to take place throughout July in the lead-up to the British Academy Television Craft Awards on Friday 17 July and to the Virgin Media British Academy Television Awards on Friday 31 July.

Open to the public, The Sessions allow audiences to delve into the world of their favourite shows, offering insights into the craft of television-making, with stories from behind the scenes. Guest speakers are invited to discuss their work and members of the audience will have an opportunity to ask questions.

Television Craft sessions include speakers discussing their work in Casting for Comedy and Drama, marking the addition of the Casting category to the Television Craft Awards for the first time this year. There are also sessions focussing on the nominations in hair and make-up, editing, and documentary.

Kam Kandola Flynn, Senior Manager of BAFTA’s Television Programme, said: “We are excited to be hosting The Sessions virtually this year for the first time, allowing us to deliver a larger programme of events than ever before to celebrate and showcase some of our Television and Television Craft nominees. It is a great opportunity to hear first-hand from the creative minds who make the TV people love, on screen talent and behind-the-scenes teams, in a series of online events throughout July.

“TV has played an important and joyful role in entertaining, informing and connecting the nation during these last few months and we are excited to bring this ambitious digital programme to TV fans, industry professionals and the creative talent we support. A huge thanks to all the talent who have agreed so generously to give us their time and expertise to make this series happen. Congratulations to all our nominees!”

The event schedule is listed below, with more activity to be announced. Tickets are available now from events.bafta.org.

TV Sessions: The Making of Chernobyl

The gripping and ambitious mini-series flawlessly depicted Soviet Russia and the events surrounding the worst nuclear accident in history. Chernobyl kept us on the edge of our seats and picked-up 14 nominations in the process. Hear from the team who brought it to our screens.

Focusing on Chernobyl’s technical craft nominations in costume design, hair and make-up, photography and lighting and production design, this session invites key practitioners whose efforts in shaping the visual style of Chernobyl have led the compelling drama to numerous nominations.

TV Sessions: The Making of Fleabag

Capturing (and breaking) the hearts of the nation, and landing 6 nominations in the process, series 2 of Fleabag was the comedy sensation that everyone was talking about. Hear from the team who brought us those perfectly flawed characters.

TV Sessions: The Craft of Casting for comedy and drama

In its first year of recognition as an award’s category, this will be a unique opportunity to explore the craft and collaborative process of scripted casting with some of this year’s nominees.

TV Sessions: The Craft of Editing comedy and drama

A unique chance to hear from this year’s Editing nominees as they discuss their nominated work – spanning comedy and drama.

TV Sessions: The Craft of Make-up and Hair design

A unique opportunity to hear from this year’s nominees in hair and make-up design as they discuss their nominated work.

TV Sessions: The Making of The Virtues

At turns disturbing, emotionally raw and full of heart, join the writers, director, producers and performers in discussing The Virtues – a series that claims five nominations this year for its gripping meditation on trauma and redemption.

Garnering two nominations for its nuanced and tension-filled portrayal of life in an East London housing estate, this session explores the creative process behind the series— bolstered by a host of incredible up-and-coming UK talent behind and in front of the camera.

TV Sessions: The Making of: The End of the F—ing World

Hear from the team behind the much-loved show, which earned nominations for Drama Series, Supporting Actress (Naomi Ackie) and Writer: Drama. Series 2 picks up after one of the biggest cliff-hangers in recent memory and we’ll be discussing the challenges of revisiting the distinct and complex world of James and Alyssa.

TV Sessions: The Making of Leaving Neverland and Don’t F–k with Cats: Hunting an Internet Killer

Hear from the creative teams behind two of 2019’s most talked-about documentaries. Leaving Neverland and Don’t F–k with Cats: Hunting an Internet Killer captivated audiences and have earned 6 nominations between them across Factual Series, Director: Factual and Editor: Factual. We’ll be discussing the filmmaking journey from finding compelling stories, to building relationships and trust with subjects, to sharing these powerful and sensitive documentaries with the world.

The nominees will discuss how they approached their performances, preparation for the project and the challenges in bringing these powerful characters to our screens.

Samantha Morton (I Am Kirsty)

A chance to hear from this year’s comedy performance nominees who will share their tips for preparing for their roles, shaping their characters, and getting those laughs.