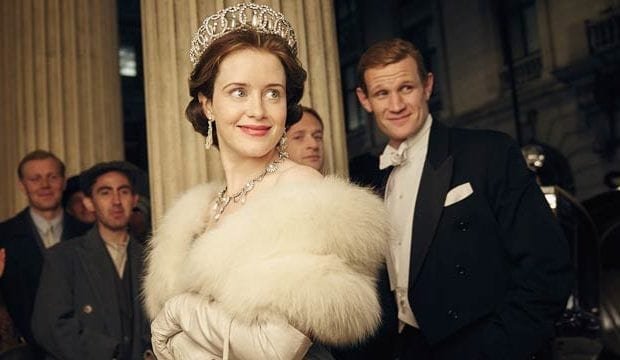 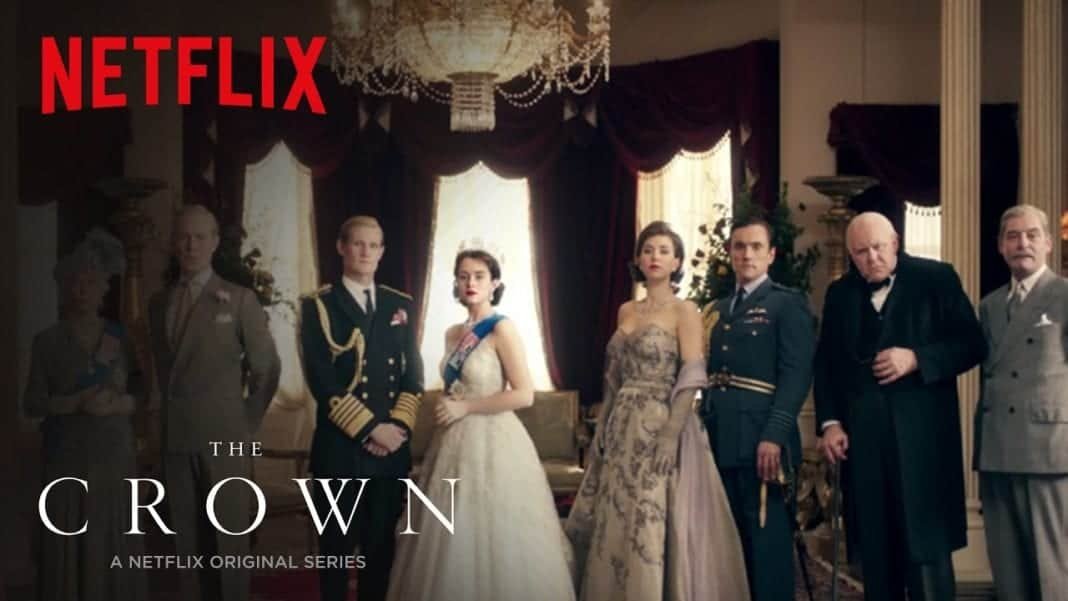 olden Globes proved to be a defining era for TV with The Crown beating so many incredible shows to win best drama. Game of Thrones missed out yet again, but a major win for Netflix.

The Crown is a win for Netflix

Netflix’s royal epic tells the story of the British royal family set in the 1950s. Netflix has invested millions into its original production arm, but this is the first time that a streaming service won in the best drama or comedy category at the Globes.

THE CROWN BEAT SHOWS INCLUDING GAME OF THRONES AND STRANGER THINGS TO WIN THE BEST TV DRAMA SERIES TITLE. 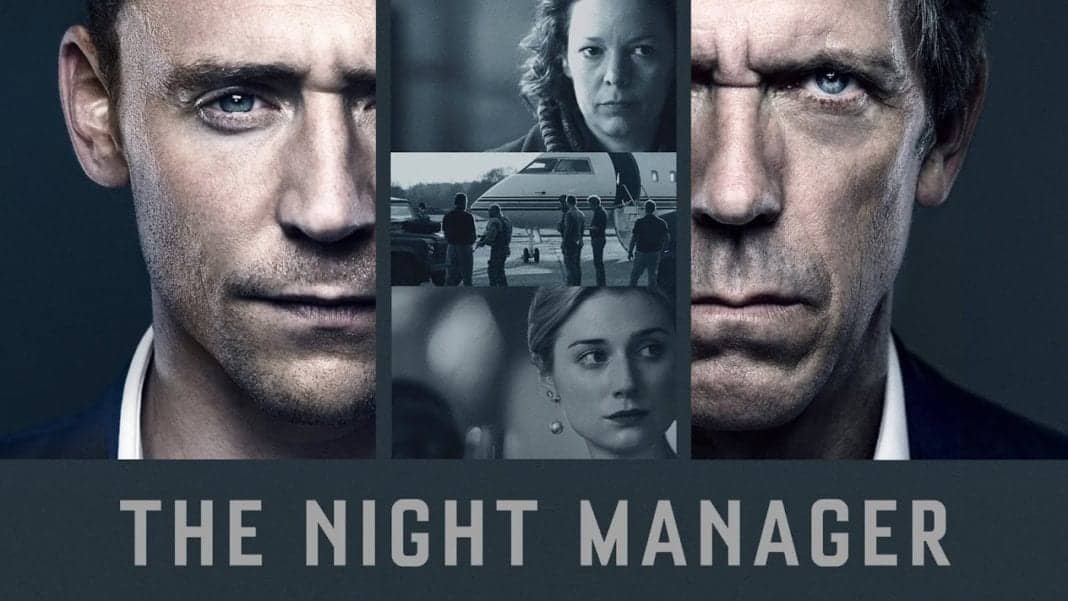 Hiddleston won best performance by an actor in a mini-series or TV movie for playing a hotel night manager who is recruited by the British government to infiltrate an arms dealer’s inner circle.

“Well, this is lovely,” Hiddleston said in his acceptance speech. “Thank you.”

Olivia Colman was named best-supporting actress in a series, mini-series or TV movie. However, Colman was gutted not to attend the ceremony to collect her award.

The arms dealer was played by Hugh Laurie, who won best supporting actor in a series, mini-series or TV movie.

“Thank you to the HFPA for this amazing honour,” he said. “I suppose made more amazing by the fact that I’ll be able to say I won this at the last ever Golden Globes.” 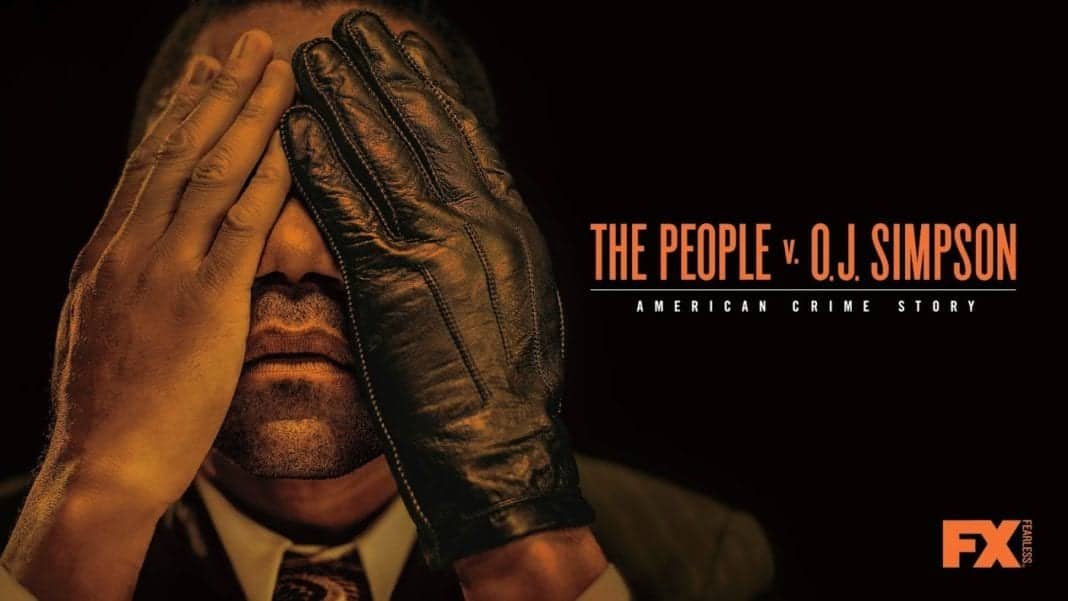 Best TV Series, Drama:
The Crown
Westworld
Stranger Things
This Is Us
Game of Thrones

Best Performance by an Actor in a TV Miniseries or Movie:
Tom Hiddleston, The Night Manager
Courtney B. Vance, The People v. O.J. Simpson: American Crime Story
Riz Ahmed, The Night Of
John Turturro, The Night Of
Bryan Cranston, All the Way

Best Performance by a Supporting Actor in TV:

Best Performance by Supporting Actress in TV:
Olivia Colman, The Night Manager
Chrissy Metz, This Is Us
Lena Headey, Game of Thrones
Mandy Moore, This Is Us
Thandie Newton, Westworld