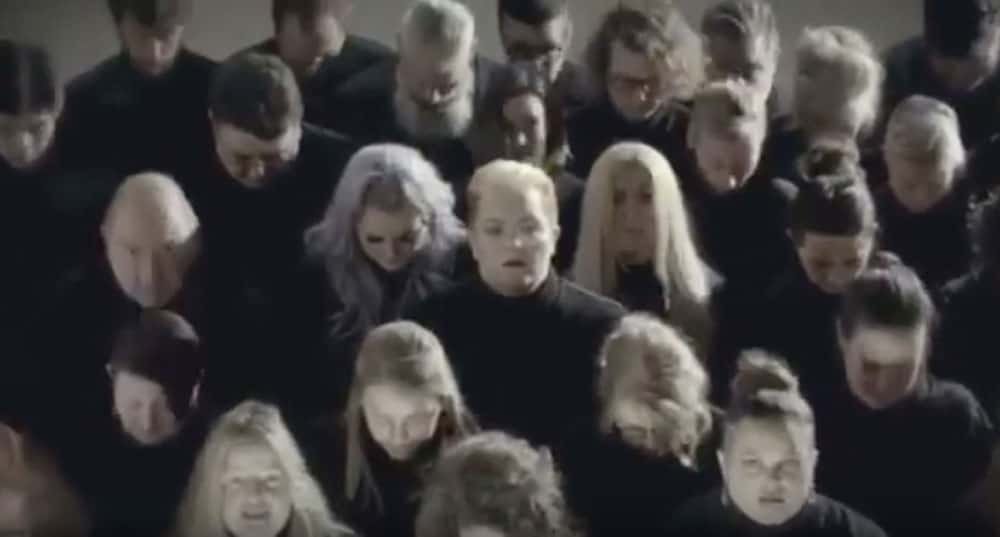 I first met Jayde at a party (where else!), where she was performing. It was the truTV launch party and I thought she was in the words of Craig “fab-u-lous” darling. I found out that night she had been Stephen Bailey’s Housemate at the Edinburgh Fringe!

Jayde Adams has launched her very own show on Amazon Prime today, entitled ‘Serious Black Jumper”. Talking to Jayde, she told me that, ” started 2010 moving to London from Wales to become a comedian, after 10 years of hard graft I’m starting this next decade of my life with an Amazon Prime Special and a UK tour. I wonder what this decade will bring!”

So kick back tonight and enjoy this little black number on Amazon Prime tonight! Let me know in the comments below what you think.

Jayde is taking a new direction this year.

In this day and age, if you want to be a ‘successful independent woman person’ you better have something to say and you better be wearing a Serious Black Jumper™. ‘Britain’s funniest woman comic’ (Daily Mail) has put the sequins in a box (for now), because it’s time to get serious. If pop stars, razors and even sausage rolls can attach themselves to important movements, why can’t Jayde Adams?

Me and my #seriousblackjumper will be trying to save the world from eating itself, up and down the country and I’d love for you to come! BUY TICKETS TO THE TOUR BELOW!!!!

Check out some of the reviews first:

“she delivers a show that unites the political with the personal in a way that many comics aim for, but few pull off with this sort of aplomb.”

“winning combination of common sense and raw heart… Ironically, by taking year off singing Adams has really found her voice”

“a phenomenal stand up, and probably one of the most important comedy voices of her time”