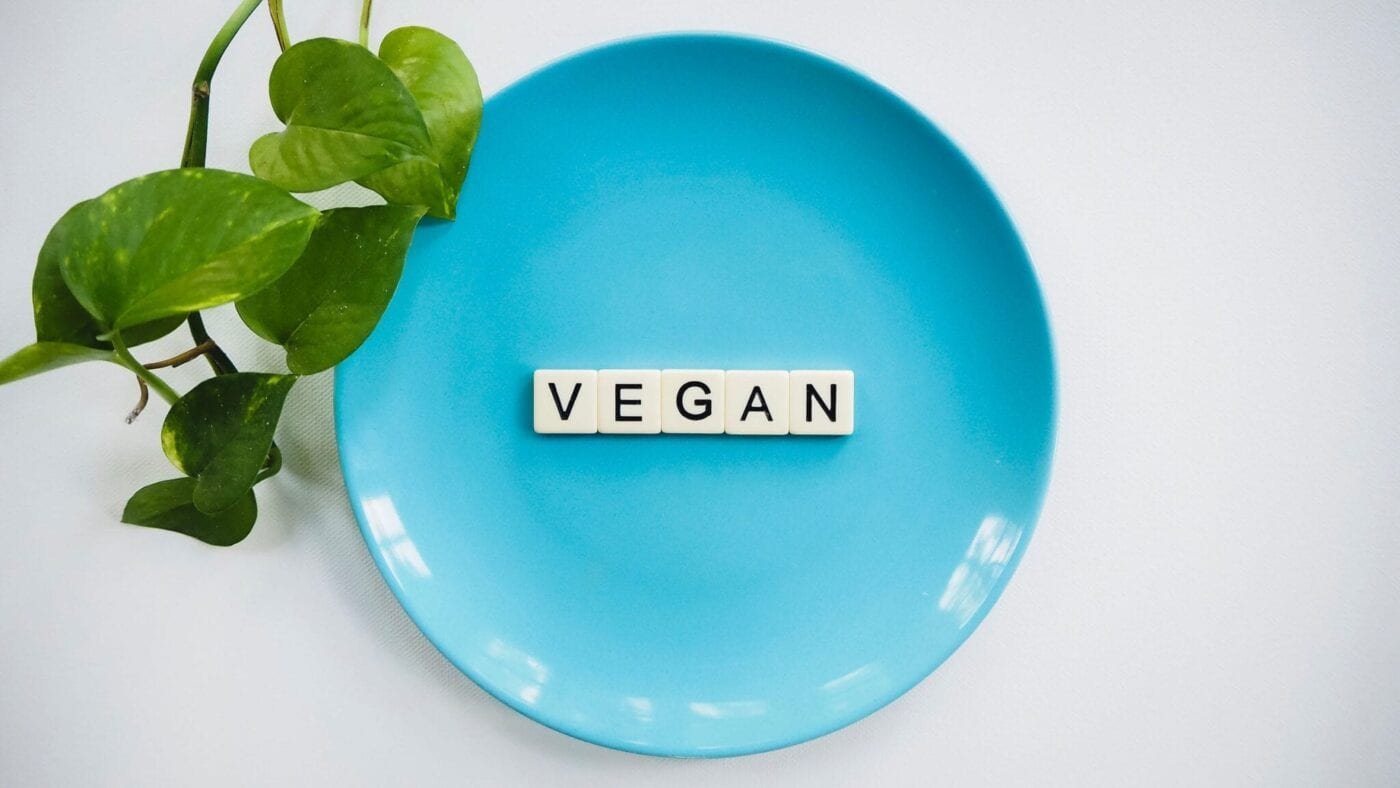 Meat alternatives that give the most bang for your buck

Bangers and Cash: Meat alternatives that give the most bang for your buck

With Veganuary in full swing, new analysis reveals Quorn Sausages are the meat alternative that provides the best value for money.

Research from leading savings site, VoucherCodes.co.uk, analysed the cost and weight of popular meat-free alternatives to chicken, sausages, burgers and more sold online at four of the UK’s biggest supermarkets to find the best value item on offer.

What proved to be the best value for money?

Of the products investigated, Quorn Sausages (336g) provide the best value for money at only 58p per 100g based on an average cost of £1.95 taken across Sainsbury’s, Tesco, Morrison’s and ASDA. The price also varies between supermarkets: the cheapest is found in Tesco at 47p per 100g, but ASDA and Sainsbury’s will cost 26% more at 59p for the same amount.

What proved to be the least value for money?

However, at the top end of the scale, This Isn’t Bacon Plant-Based Rashers weighing only 120g provide the least value for money by a considerable amount. Priced at £2.98 on average, the cost per 100g is a whopping £2.48. Although this product contains 216g (64%) less than the Quorn Sausages, plant-based bacon could cost you 328% more per 100g than sausages.

Anita Naik, Lifestyle Editor at VoucherCodes.co.uk, commented: “Veganuary has grown in popularity every year since it began in 2014, and in that time meat alternatives have become more widely available.

“As expected not all products give the same value for money but it’s surprising to see the price per 100g varying so considerably. It’s always best to shop around and you can check prices easily online to find out if you’re getting the best deal. Check our list before you stock up at the supermarket to avoid paying over the odds.”