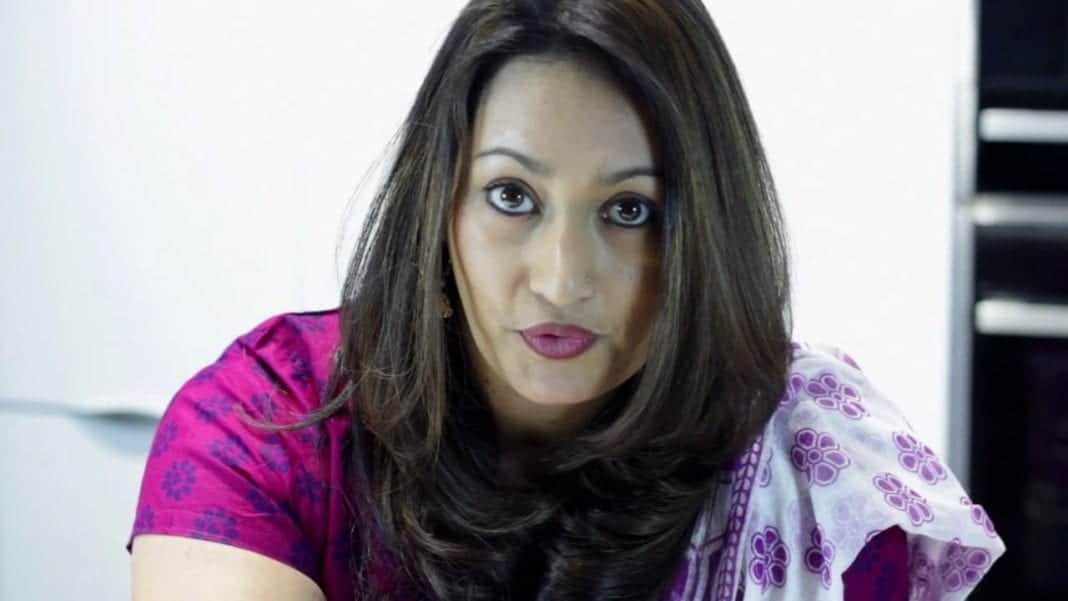 Sarah Ali Choudhury talks to Broke Girl in the City…

Sarah is incredibly talented, driven and full of energy. The sort of person you love to hang out with. Sarah has an impressive career, forming her own company Easy Curry. She has just become a finalist at The International Indian Chef of the Year where she met Princess Anne.

Sarah is an accomplished celebrity chef, a self-made businesswoman and food writer. She has appeared on hit Channel 4 cookery show where she prepared meals for two-time Michelin Star awarded restaurateur Michael Caines MBE and one of Britain’s most acclaimed chefs and food writer, Prue Leith CBE.

At the age of 20, Sarah was recognised as the youngest Asian female to manage an Indian restaurant. Following her successful career in hospitality, Sarah’s passion for authentic food led her to a new venture and she started creating her own Asian inspired dishes. As a private chef, Sarah travels up and down the country preparing delicious dinners for high net worth individuals at events. Her expertise and knowledge are highly sought after. Sarah has her own YouTube channel and regularly appears on That’s Solent TV (Freeview Channel 7) and Channel S TV (Sky 814).  She contributes to Asian World Media group, the Daily Echo and Banglar Kanthar (Bangladeshi newspaper in Singapore and Malaysia) as a columnist.

Sarah is also an Ambassador for the UK Nepal Friendship Society. Child Nepal to assist in helping children to overcome the Earthquake disaster and is a keen advocate of women’s right and the empowerment of women.

“You don’t need to take a day off work to Cook a curry!  It really can be quick, simple and be bursting with flavour.

My favourite dish is crab claw curry which is spicy but with a hint of coconut.   It’s so delicious but very messy to eat!

I love cooking curry from scratch.   I love to see how all the raw ingredients come together to create something edible.   In the same respect, it brings people and families together”.Try this at home with Sarah

Sarah Ali Choudhury from Bournemouth took part in Tommy Miah’s International Indian Chef of the Year Competition.  With over 10,000 competitors, Sarah was selected to go through to the finals.

The award ceremony was held on Monday 9th October at ILEC Conference Centre in Fulham in the presence of HRH The Princess Royal. Sarah was awarded her trophy on stage by HRH Princess Anne.

Sarah tells us “The International Indian Chef of the Year was a really tough competition.  We had to cook at Billingsgate training school in London, organise the food in Tiffins, travel to Kings Cross and board the Virgin First Class train to York where we served 9 judges on the train within a 15-minute time limit per contestant.

Being awarded Finalist and receiving my award on stage from HRH The Princess Royal made me feel on top of the world!”

The Award Ceremony showcased international talent from across the globe with singers, Bollywood dance acts and included a tribute in honour of the Bollywood Actor Saeed Jaffrey.