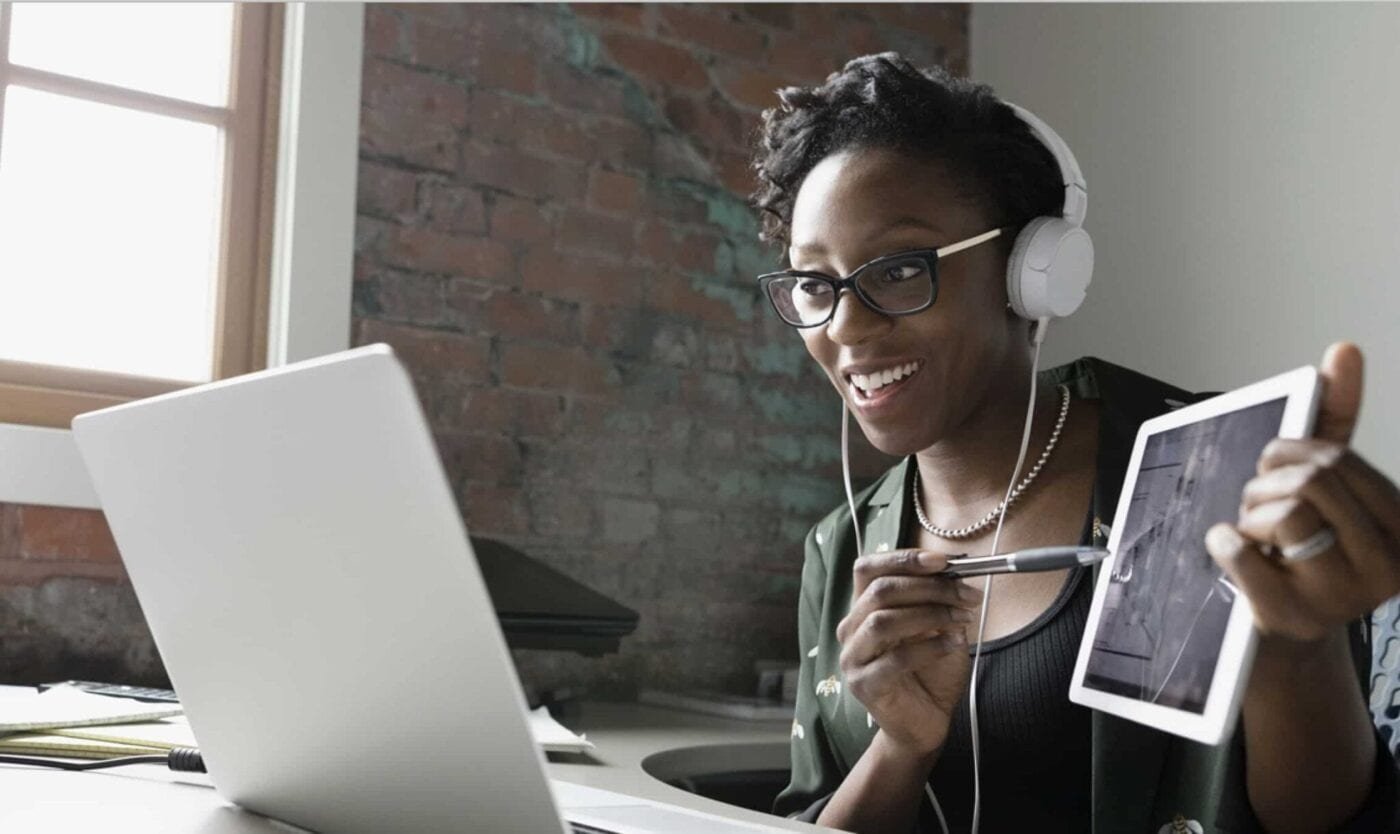 Would you take a pay cut to work from home?

Read the full results from Totaljobs

Cut It Out: A fifth (20%) of UK Workers Would Take a Pay Cut to Continue ‘Working from Home’

A new study from Totaljobs has been released, which looks in-depth at how lockdown has affected how many people want to continue working from home in their jobs.

Totaljobs research reveals that 20% of the UK workforce is now willing to take a pay cut to continue working from home.

Workers would agree to take a 7%* pay deduction to avoid returning to the workplace – which based on UK national average salary[i] amounts to £2,031pa less in workers’ pocket.

The offer, however, is not for everyone. 19%* of UK workers would be keen to continue working from home – but would refuse to take a pay cut. Arguably, why should you? Many bosses insist on being in the office, but what lockdown has proved, is that many of us can do our jobs from home. In fact, in many cases, being more productive than before.

Following the lockdown, 58% of UK workers now believe that ‘normal’ has itself been re-defined, and 60% think that the world of work will never be the same again.

The unavoidable remote working has proven successful in recent months. 28% of UK workers, however, still don’t think their employers would be open to continued flexible working, despite 23% reporting enjoying working from home, and 49% even believing that their work-life balance has taken a turn for the better during lockdown.

25% of workers have already requested to continue in this setup. The ‘new norm’ may have to wait, however, with 15% of continued remote working requests, already denied by employers. I personally imagine this figure to be much higher if people felt comfortable asking for this in the first place.

The Rate of Return

1 in 7 (15%) UK workers are not interested in working from home permanently. Perhaps a result of the ongoing uncertainty around what the return to the workplace would look like.

While a quarter (24%) of UK workers are not sure of what measures they would want to see put in place. More than two-thirds 65% believes that it’s their employer’s responsibility to ensure all health and safety measures are met. Sadly, less than half (43%) trust their employer to guarantee this, and 12% believe that nothing will be in place to allow them to return to their workplace safely.

Workplace safety measures required by the UK Government vary between industries, but 43% of UK workers say they would be interested in a staggered return to work, with employees coming back across weeks and months. Londoners, however, are keener to avoid the commuter rush and adopt flexible working practices (48%) or take a continued remote working approach (35%).

Barriers to the Workplace Return

The main blocker for people in wanting to return to the workplace is safety (56%), and just under a third (32%) are concerned about their commute – rising significantly for Londoners (60%).

The worry around the return to work is also impacting vulnerable communities, with 15% of shielded groups concerned not only for themselves but for their family and people they work with, given the potential transmission of the virus. Shielding is paused on 1 August, when you are able to return to the office if you can’t work from home. Many employers insist on a return regardless, which for people who have been shielding like me, will be a time of anxiety.

Communication from employers to their workforce has impacted day-to-day working relationships during the pandemic. 60% of UK workers are worried about their job security as a result, and 70% of UK employees are now re-evaluating their careers or considering a change, including a move to a different industry.[ii]

20% of UK employees are considering quitting their roles as a result of the way that their employer has generally handled the crisis.

At the beginning of lockdown, I said that people will remember how they have been treated during the COVID-19 crisis. You only have to look at how Wetherspoons among others treated their staff, and the success of the Neverspoons app to reveal how this has affected both employee and general public opinion.

The figures reveal that not all employers have been consistent in communicating with staff about their business during the crisis, with nearly as many employees claiming their company has done a good job keeping the communications open (38%) as have not (36%).

“Today’s figures from Totaljobs are really encouraging. It is great to see the majority of workers are willing to get back to the workplace – even better that so many are looking forward to it. However, they rightfully retain serious concerns for their overall safety and welfare.

People who return to work in the coming weeks must have reassurance from their employer that their health – and that of their colleagues and family members – is being put first.

As employers, it is our responsibility to shape this, following the latest Government advice, and help drive and develop clear, evidence-based plans for the safe return of our employees into the workplace – be it in offices, customer facing shops, schools or construction sites.

During times of non-stop change like these, it is understandable that employees are seeking as much stability and predictability as possible. We have needed to adapt over the past couple of months, but the reality is that we are all going to go through change at least one more time as we settle into a ‘new normal’.

If employers are unable to tune into the mindsets of their staff, they could fall short on planning and communication, meaning serious consequences in the long run with trust and loyalty. Totaljobs research has previously shown that a quarter of workers have become more loyal to their current employer on account of a considered response to the Covid-19 crisis.

That is why regular, clear and transparent communication between employers and their teams is essential now, more than ever.”