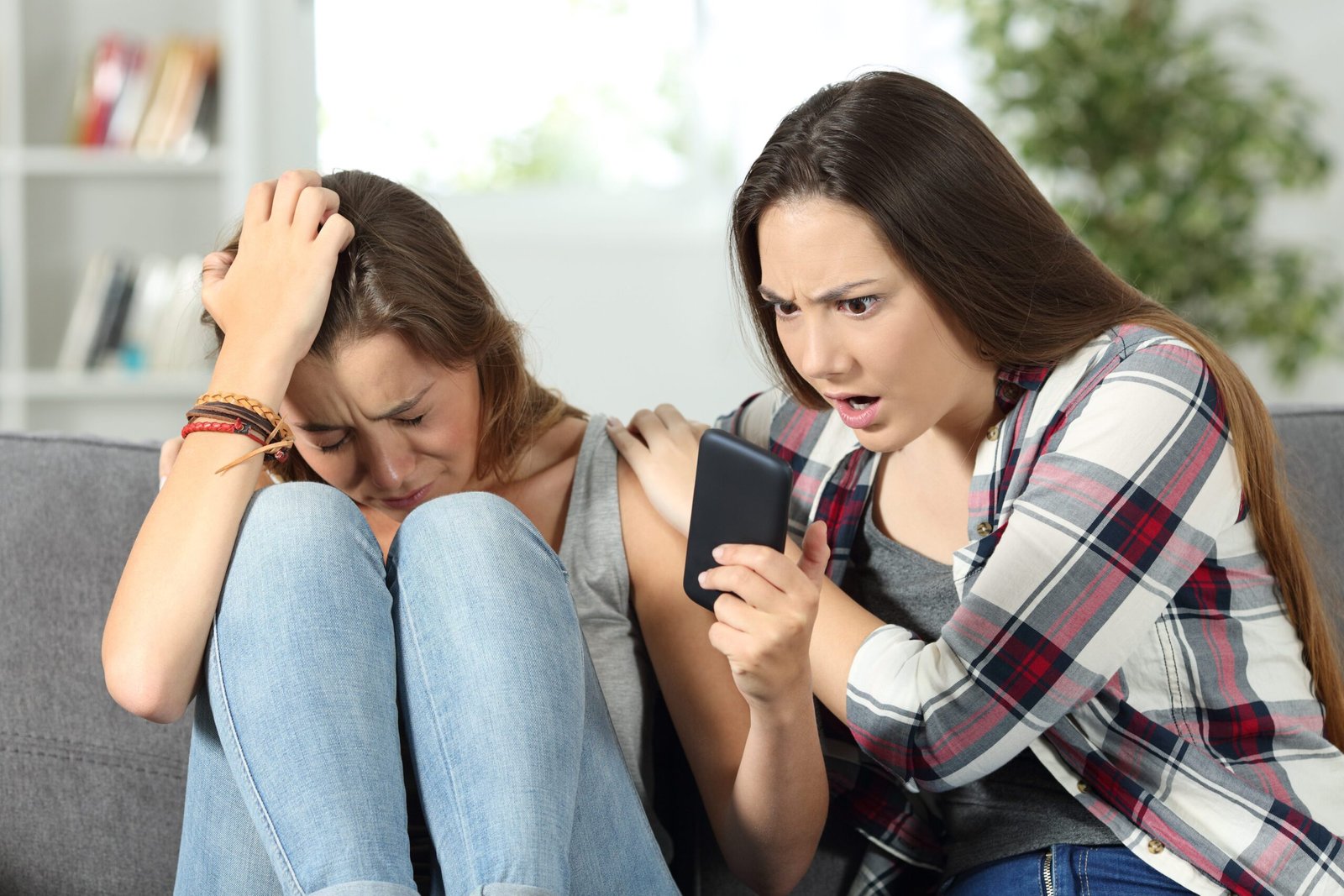 Trolling, and how to deal with it

A guide to trolling, and how you can deal with it.

By Amanda Hamilton, Chief Executive of the National Association of Licensed Paralegals (NALP)

A 2017 study by the University of Buckingham showed that 43% of UK adolescents experienced some kind of cyber-bullying in the space of a year. Things haven’t improved.

The pandemic, with the long lockdown periods where many of us spent even more time with our laptops, tablets and phones has seen an increase in unpleasant online activity.

So, if you personally are on the receiving end of a troll, what can you do?

The first and important tip is, do not ignore it! You should respond swiftly, and in a calm and reasonable way, as soon as possible.

The troller is confident enough to do it. Knowing that there will be a few sheep-like individuals who will join in and back him/her up. So, in the same way as confronting a bully head-on. You do the same thing online to try to diffuse the situation.

Suggestions like ‘you are entitled, of course, to your opinion. Or, ‘I am afraid you are wrong in your assumptions for the following reasons. Or ‘let me put you right on a few inaccuracies in your comments…’.

Of course, what you don’t want to do is to get embroiled in a whole batch of further comments. So you need to think very carefully about how to approach the response. Make it as ‘closed’ as possible: do not leave it open for further comment. And think hard before you respond (if the troll does reply).

A close friend who is an extremely balanced and non-aggressive person was asked to do something for an acquaintance free of charge that would enhance that person’s business. It involved a performance in front of a large audience, which my friend had never done before. She felt aggrieved since the acquaintance was an experienced performer and teacher and never offered any support on the night.

After the event and too many glasses of red wine, my friend posted something on the Facebook Group page that she later regretted. It was not aggressive, but it was perceived by the acquaintance to be an insult and degrading in the eyes of her fellow group members. However, the acquaintance promptly sent a private message to my friend saying that it would be better to discuss this face to face. It worked, and within a few minutes of their meeting and after a chat. My friend apologised to her and posted a retraction and apology on the Group page. She has never posted anything derogatory since. She learned her lesson and realised how easy it is these days to say something you later regret, but only when it is too late to prevent the posting.

If you attempt to diffuse the situation without success, you may have to turn to legal methods.

A ‘Cease and Desist’ letter could be sent (if you know the troller’s postal or email address). This informs the person to cease what they are doing under threat of legal action. If that fails to work, a claim for compensation based on harassment could be made through the courts.

This is a legal term that describes someone making a false verbal (slander) or written (libel) statement about an individual or business which damages their reputation, resulting in financial loss. However, the burden lies with the person making such an allegation of loss that financial loss has been suffered as a direct result of such defamation. If that can be proved, then it may be worth taking legal action. But beware! It is a costly process and there is no funding to assist you.

All of the above actions, of course, may be negated by the fact that the reviewer or ‘troller’ may be anonymous, If you are aware of who they are, then mediation could be considered in order to settle any issues without recourse to litigation through the courts.

If you need legal advice or assistance, you can always approach a paralegal who will offer you access to justice at a more reasonable cost than a solicitor. To find a qualified paralegal visit the National Paralegal Register here.