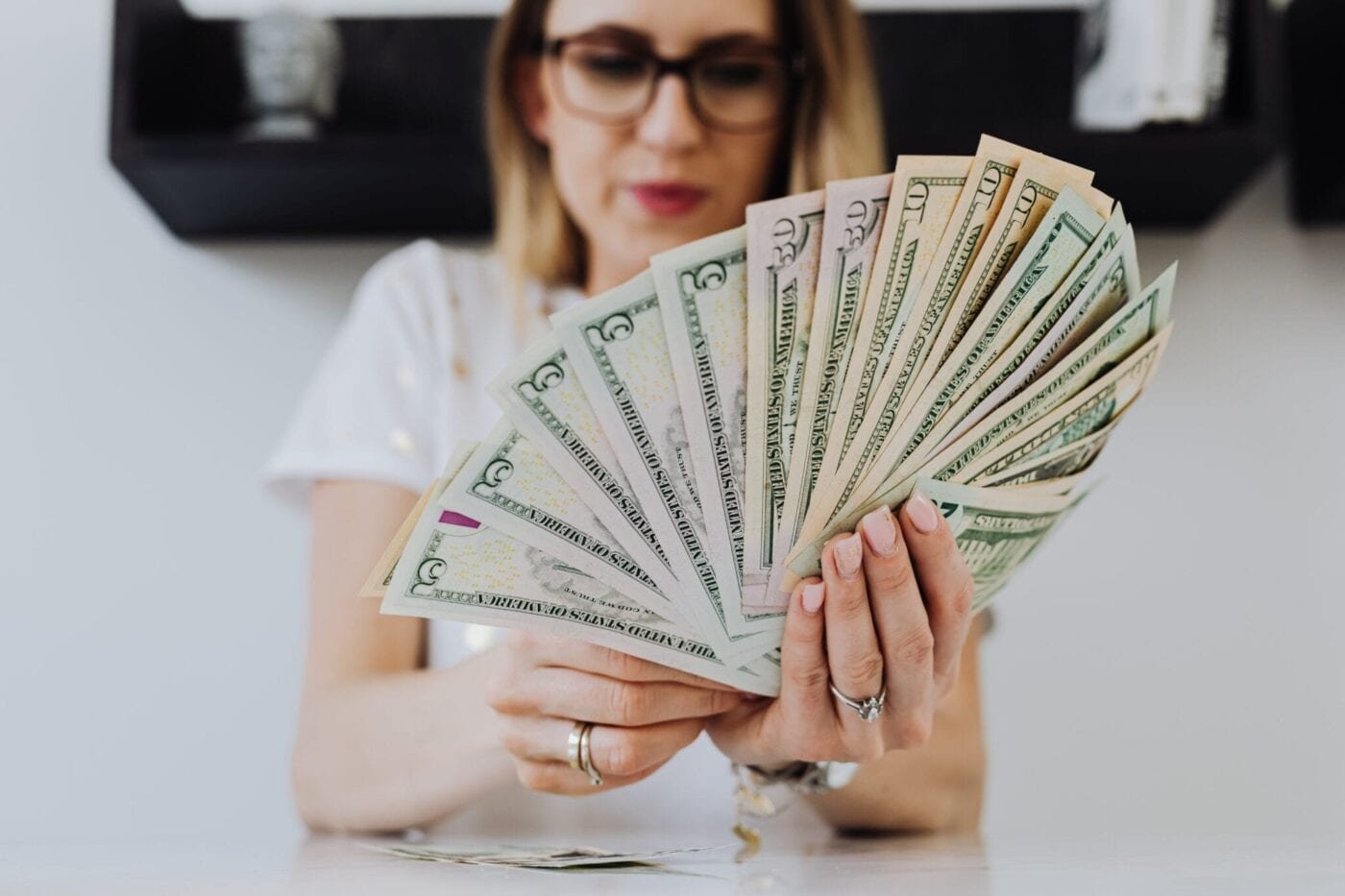 New research published by VoucherCodes reveals a stark difference in the amount of money British men and women have in savings, exposing a 32% gender savings gap!

The consumer study, by leading discount site VoucherCodes.co.uk, reveals that the average man in Britain has £24,880 in savings – 32% more (£8,038) than the average British woman.

The widest gender savings gap is found amongst millennials, with female respondents in that age group reporting 60% less in savings than their male counterparts – a whopping £15.9k. This is followed by Gen Z, with a 47% gender savings gap.

With the latest government statistics revealing that there is currently a 17.3% gender pay gap in the UK[i], the research also looks at how this directly impacts women’s savings.

Just 38% of British women said that their current wage is enough to allow them to save their goal amount each month, much fewer than the 51% of men in Britain who say the same.

In addition to having the widest gender savings gap of any generation, millennials also report the largest disparity between the sexes when it comes to whether their wage allows them to save. Just 36% of millennial women say that they are able to put away the cash they want to each month, compared to 55% of men.

On the other end of the scale, baby boomers have the smallest disparity of any generation, as 50% of women and 53% of men said that their earnings mean they are able to save their goal amount.

Just over six months after lockdown was introduced in the UK, coronavirus has widened the gender savings gap even further. Whilst, overall, British men and women have reported a similar impact upon their finances, with 24% of men and 26% of women confirming the virus has had a dramatic negative effect on their savings, the true picture is somewhat bleaker. The study reveals that more women than men are relying on previous savings to cover essential costs during the pandemic, depleting their already smaller savings pot.

A third of women (35%) admit to dipping into their savings over the last six months, compared to just 15% of men. This figure jumps to more than half for furloughed women (54%), again higher than men on the scheme (40%).

The impact is even more pronounced for furloughed workers. Two thirds of those on furlough (64%) said that the scheme and resulting pay cut has meant that they have not been able to contribute their desired savings each month. Yet again, the data suggests that furloughed women have seen the biggest hit to their financial security as a result of COVID. Over three quarters of women on the scheme (78%) have not been able to save as much money as pre-pandemic, contrasting just half of furloughed men (50%).

Looking ahead to a pandemic-free future, the nation remains cautiously optimistic when it comes to predicting whether coronavirus will have a long-lasting impact on their savings. Over half (55%) of British women and 57% of British men think their savings will be able to recover in the long term. Earlier in their savings journey, Gen Z-ers predict a tougher time, with just 42% of women and 50% of men predicting that their savings will make a full recovery. Unsurprisingly, those most worried about the future are women who have been furloughed, with 77% admitting they are concerned that they will never be able to replenish lost savings.

Anita Naik, Lifestyle Editor at VoucherCodes.co.uk, comments: “This report is really eye opening, exposing how far we as a nation need to come to achieve financial equality. It’s especially concerning to see that young women and those who have been enrolled on the furlough scheme during COVID-19 have been most affected, as this represents such a large number of women in the UK.

“To help reduce the amount you rely on your savings, budgeting is the most effective way to ensure that all essential costs are covered. Citizens Advice offer a free and easy to use budgeting tool on their website that works for any budgeting needs. When shopping, make a habit to always check for deals that could shave valuable cash off your purchase. If you shop online a lot, install a handy browser extension such as DealFinder by VoucherCodes – a free Chrome extension that automatically finds the best discounts as you shop, so that you never miss out on a deal.“

VoucherCodes.co.uk is the UK’s largest voucher website, helping millions of consumers shop with the brands they love, for less.