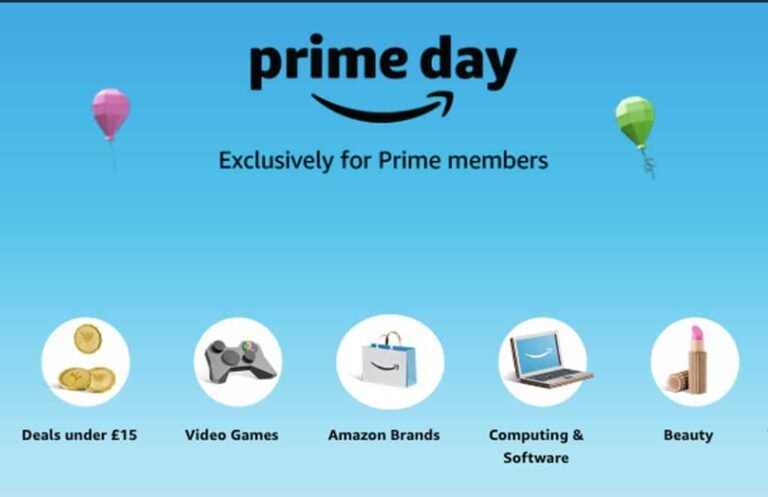 Amazon tempts non-Prime members to sign up for their service by offering their members exclusive deals. I am an existing Prime member as I hate waiting for things I have ordered.

Whatever you do, do not spend money you don’t have. I have chosen three categories which caught my attention this year’s Amazon Prime.

Up to 50% off Sony and Canon Cameras

You do get so many benefits signing up to Amazon Prime. Keep an eye out for Lightning Deals over the next two days! Amazon Prime costs £79 per year so is a big cost upfront but here is a list of what you get as part of their package.