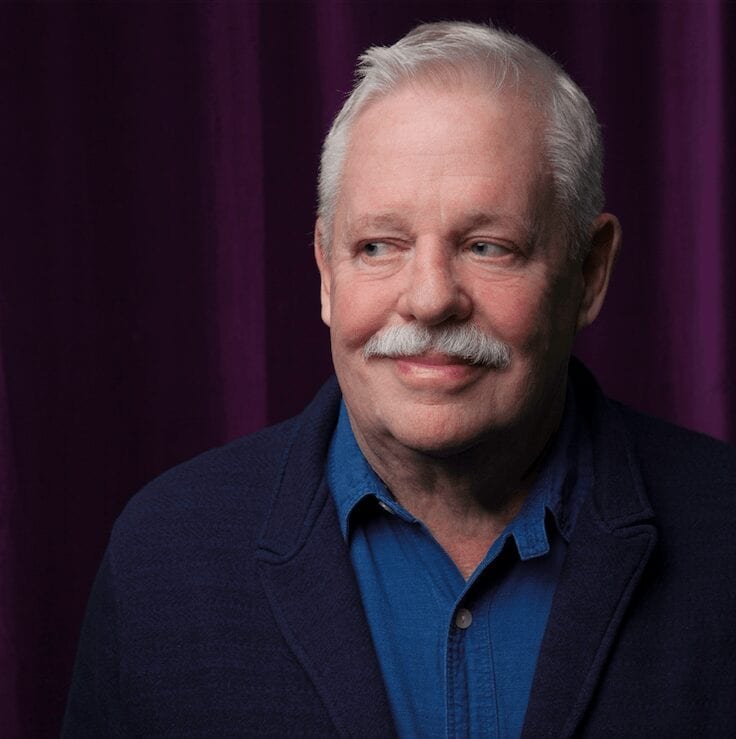 “To quote the inestimable Quentin Crisp (upon introducing a friend), `This is Mr. Maupin, he invented San Francisco.’  Not just San Francisco either.  For millions of fans around the world Armistead Maupin might as well have invented gay culture.”  OUT MAGAZINE

The bestselling, much-loved author and LGBT activist Armistead Maupin has announced his first ever UK tour this autumn.  America’s ultimate storyteller will recount his favourite tales from the past four decades, offering his own engaging observations on society and the world we inhabit. The tour starts on 23rd September at York’s Grand Opera House and culminates at Chester’s Storyhouse on 11th November.

Maupin has been blazing a trail through US popular culture since the 1970’s, when his iconic and ground breaking series ‘Tales of the City’ was first published as a column in the San Francisco Chronicle. The series encompasses nine hugely popular novels: Tales of the City, More Tales of the City, Further Tales of the City, Babycakes, Significant Others, Sure of You, Michael Tolliver Lives, Mary Ann in Autumn and The Days of Anna Madrigal.  The series has been taking the literary world by storm, and is currently being adapted by Netflix into a much-anticipated new series, starring Laura Linney, Olympia Dukakis and Ellen Page.

His 1992 novel, Maybe the Moon, which followed the serio-comic adventures of a dwarf actress working in Hollywood, was named one of the ten best books of the year by Entertainment Weekly.  The Night Listener 2000, a psychological suspense novel inspired by an eerie episode in Maupin’s own life, became a 2006 feature film starring Robin Williams and Toni Collette. In 2017 he wrote a memoir titled ‘Logical Family’ which grew out of his critically acclaimed one-man show of the same name.

Armistead has won numerous awards including the ‘Bill Whitehead Award for Lifetime Achievement’ from the Publishing Triangle of New York, the ‘Lambda’s Pioneer Award’ (which is bestowed on individuals who have broken new ground in the field of LGBT literature and publishing) and the Visionary Award from the 2014 Outfest Legacy Awards for his collected novels.  Maupin is also the subject of a new documentary titled Untold Tales of Armistead Maupin. He lives with his husband, Christopher Turner, a photographer.