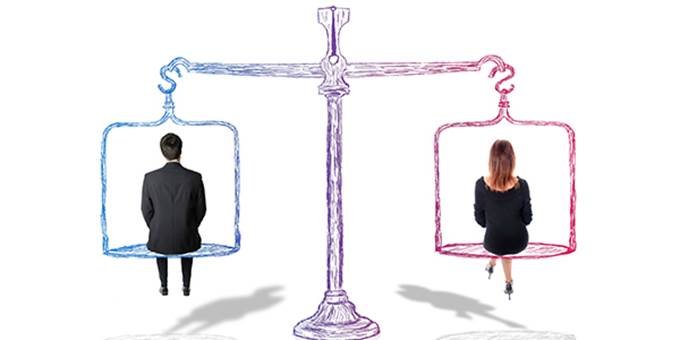 The BBC may face pay discrimination legal action when it publishes the salaries of its top earners this week.

The publication of the list is expected to expose a stark gender pay gap with women being paid less to do the same job as men, breaching UK equal pay laws.

The list, published today, discloses the pay of about 100 stars and results from pressure on the BBC to be more transparent about how it spends its £3.7 billion of licence fee income.

This could lead to a slew of claims. It could open a can of worms for the BBC because suddenly women doing the same jobs as men are going to find out what their male counterparts are earning.

David McBride, an employment lawyer with Slater and Gordon, said: “This could lead to a slew of claims. It could open a can of worms for the BBC because suddenly women doing the same jobs as men are going to find out what their male counterparts are earning.”

Under the Equality Act 2010, men and women have the right to equal pay for equal work in the same employment.

A spokesperson for the Equality and Human Rights Commission (EHRC) told the Daily Telegraph: “All public bodies – and that includes the BBC – have a duty to have first rate employment practices and lead the way in equal pay unaffected by gender and race”.

The spokesperson added: “We have not seen the figures and we cannot say anything until they are put in the public domain. But if people come to us with evidence about an organisation then we would obviously ask that organisation to provide us with wages and procedures.

The BBC has said it will offer protection to stars who receive online abuse when the salaries are published. A BBC source told the Telegraph: “People are extremely worried about safety, not only for themselves but for their families. There is a worry they will receive a torrent of abuse online.”

Paula Chan, an employment lawyer at Slater and Gordon, said: “These figures expose what appears to be a deeply troubling disparity in pay between men and women at one of the UK’s most prominent publicly funded institutions, suggesting the pay gap within the BBC may be more significant than feared”.

“We anticipate a number of high profile female employees will now be examining the figures and demanding an explanation as to why they are being paid less than their male colleagues. If the justification isn’t satisfactory, equal pay claims may be taken which would not only be costly but incredibly damaging to the standing and reputation of the BBC”.