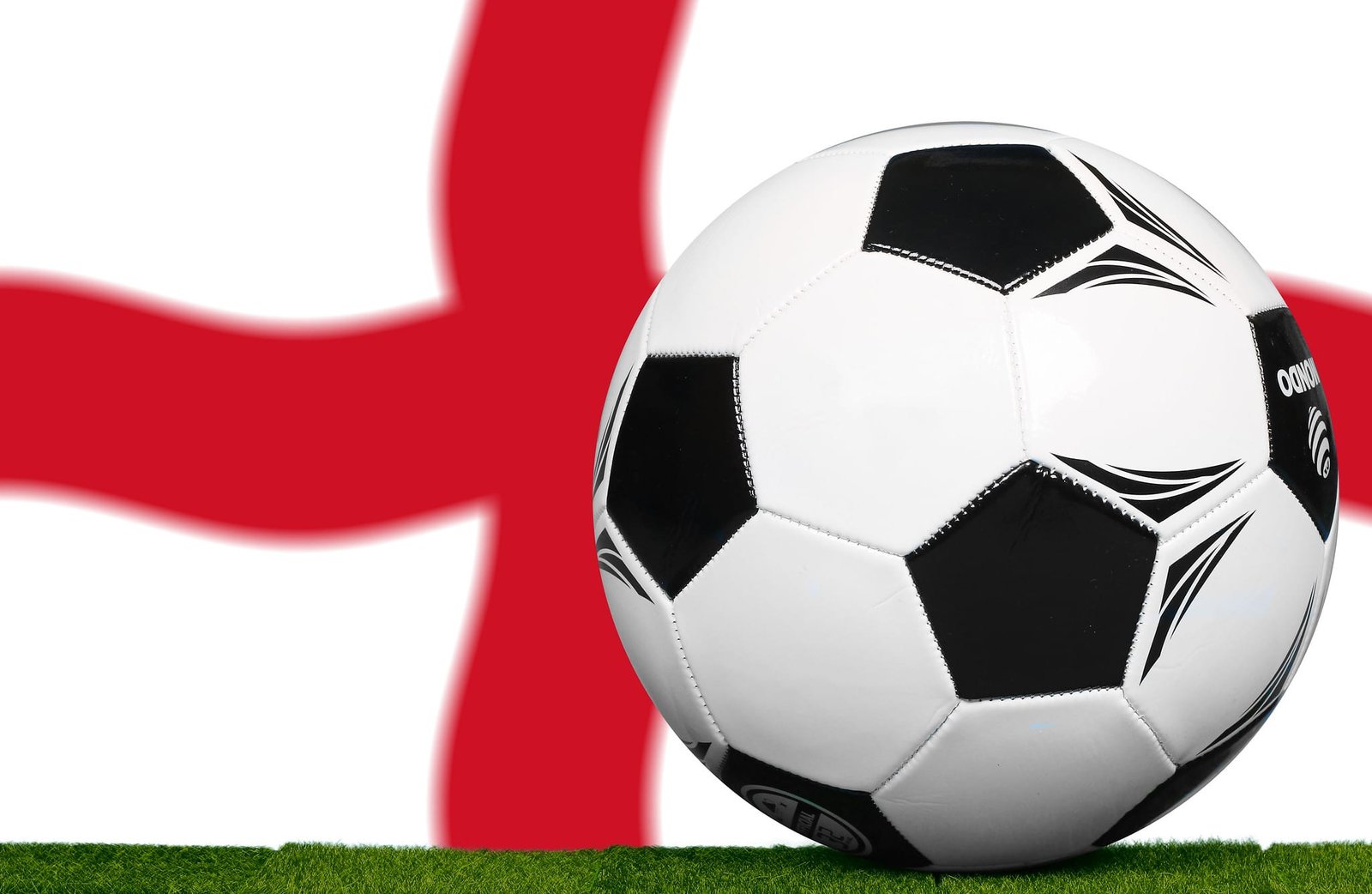 Brits TO KANE IT AHEAD OF EUROS FINAL WITH £3.43BN BOOST TO THE ECONOMY

Where will you be watching the Euros final?

As England go face to face with Italy on Sunday during the final of EURO 2020, it is estimated that the competition has provided a £3.43bn boost to the British economy as we look to Kane it ahead of the finals.

This Sunday, £563m is expected to be spent as 44 million Brits tune in to watch the game.

Brits to Kane it ahead of the euros final.

As the UEFA 2020 European Championships (EURO) ends this Sunday. It is estimated that the competition has provided a £3.43bn boost to the British economy.

A report by VoucherCodes.co.uk, carried out by the Centre for Retail Research (CRR), reveals that England fans are expected to spend £563m this weekend as they settle in, either at home or in hospitality venues, to watch the England team’s historic first-ever appearance in a Euros final. It’s anticipated that a total of 44 million people will tune in to watch the final game this Sunday – a significant hike from the 32.3 million [1] who watched the England 1966 World Cup win and is up to two million on Wednesday’s semi-final against Denmark.

The Euros is a boost to the hospitality sector

As well as being good news for the nation’s morale. The tournament is also providing a much-needed boost to the hospitality sector.

For fans that have been unable to secure a much sought-after spot at the pub. A total of £2.32bn has been spent on food and drink at home throughout the tournament. With £358m set to be spent on snacks and drinks for Sunday’s game alone. With a good weather forecast this weekend across much of the country. Brits will be enjoying BBQs and outside meals before cheering on the three lions.

Additionally, the report forecasts that £206m has been spent on sportswear and souvenirs over the full course of the tournament, with demand reaching fever pitch ahead of England’s first final in 55 years. In the hour immediately after the final whistle blew, VoucherCodes.co.uk reported a 270% increase in people searching for discounts for stockists of official England merchandise as fans race to snap up shirts and novelty items ahead of Sunday’s game.

Who is planning to throw a sickie on Monday?

Due to the final match being held on a Sunday evening, it is also predicted that nearly a quarter of a million (246,000) Brits will pull a sickie and bunk off work on Monday.

England making it to the final has provided a much-needed morale boost. Some might celebrate with a drink. It seems others may take a different approach to the celebrations. 7,000 babies are expected to be born due to the competition!

Anita Naik, Lifestyle Editor at VoucherCodes.co.uk comments “England reaching the final is going to be a once in a lifetime experience for many people with 44 million fans set to tune in. We’ve not seen numbers this high for a sporting event since England lifted the World Cup trophy in 1966.

“After a difficult year, the Euros have provided fans and the economy with a much-needed boost and Sunday’s final game will be no different.

“If you are one many people going all out to support England this Sunday and haven’t yet snapped up your England shirt and other merchandise, visit VoucherCodes.co.uk for offers including:

Alternatively, you can buy Ladbaby’s Euros collection from In the Style. Rox’s collection also features Ladbaby Kids styles so you can match with your mini-me. #MumLife