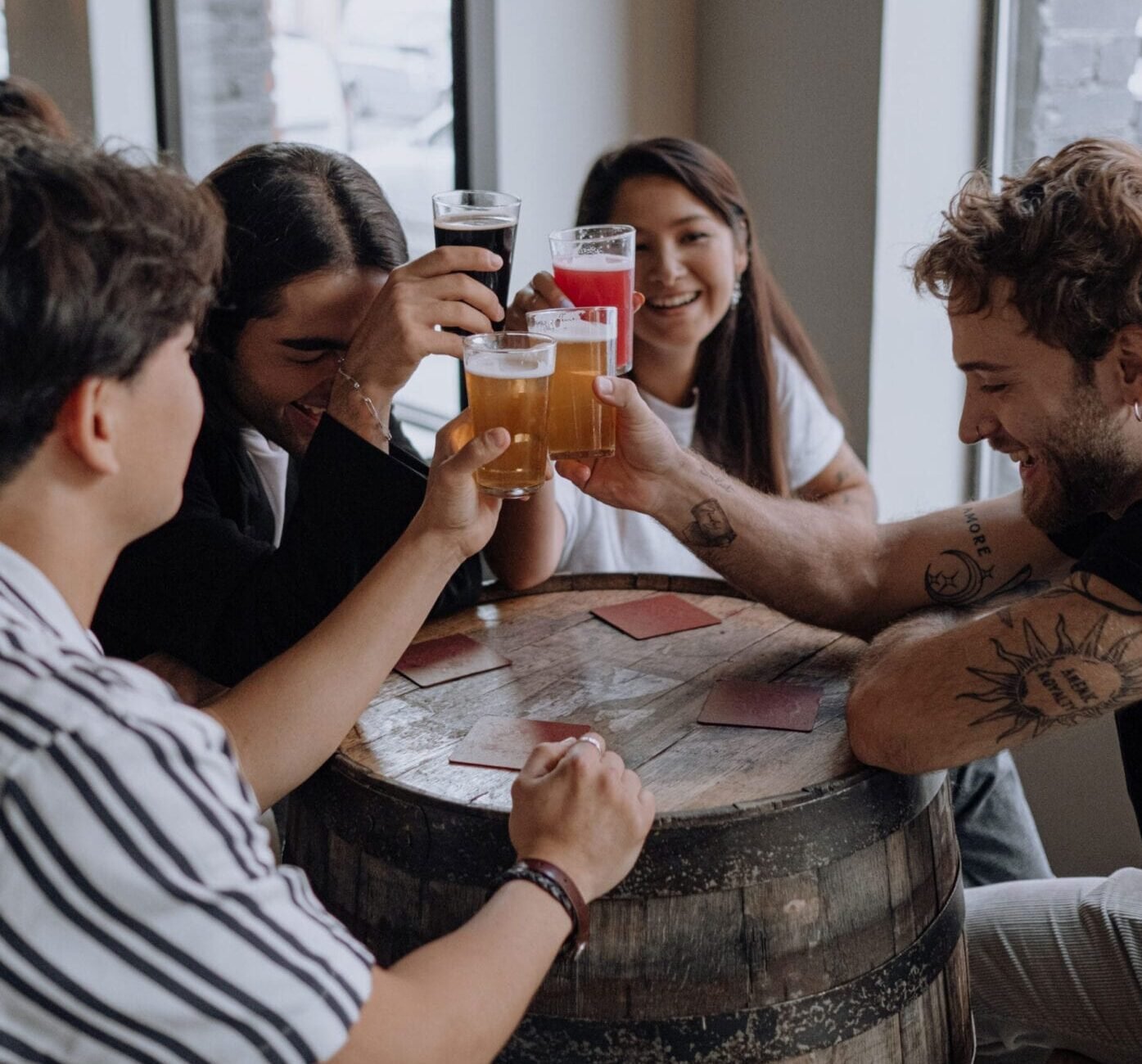 England fans are set to spend a whopping £397m this weekend as the Euros kick off their group stages!

All eyes will be on the England and Wales game this weekend, with 5.1 million people predicted to descend on pubs and other venues showing the matches – £63m is forecast to be spent in pubs alone!

Football fans are set to spend £397m this weekend as the UEFA 2020 European Championships (Euros) kick off their group stages.

A report from VoucherCodes.co.uk, carried out by the Centre for Retail Research (CRR), predicts that all eyes will be on England and Wales this weekend. Brits will be stocking their fridges and filling pubs to watch the big games.

This weekend alone, 5.1 million people are set to descend on pubs and other venues showing the matches – with a forecast spend of £63m.

An additional £334m is forecast to be spent by those preparing to watch games from the comfort of their living rooms this weekend. The biggest portion of this spend is set to come from people stocking up on food (£189m), drink (£108m), merchandise (£17m) and even new TVs (£20m).

It’s clear from the predictions and huge numbers of people searching to upgrade their tv and broadband, that a huge number of people are planning to cheer on our teams from the comfort of home this weekend. If you’re joining in the revelry, make sure to check VoucherCodes.co.uk for offers on everything you need this weekend, from supermarkets to home entertainment.”