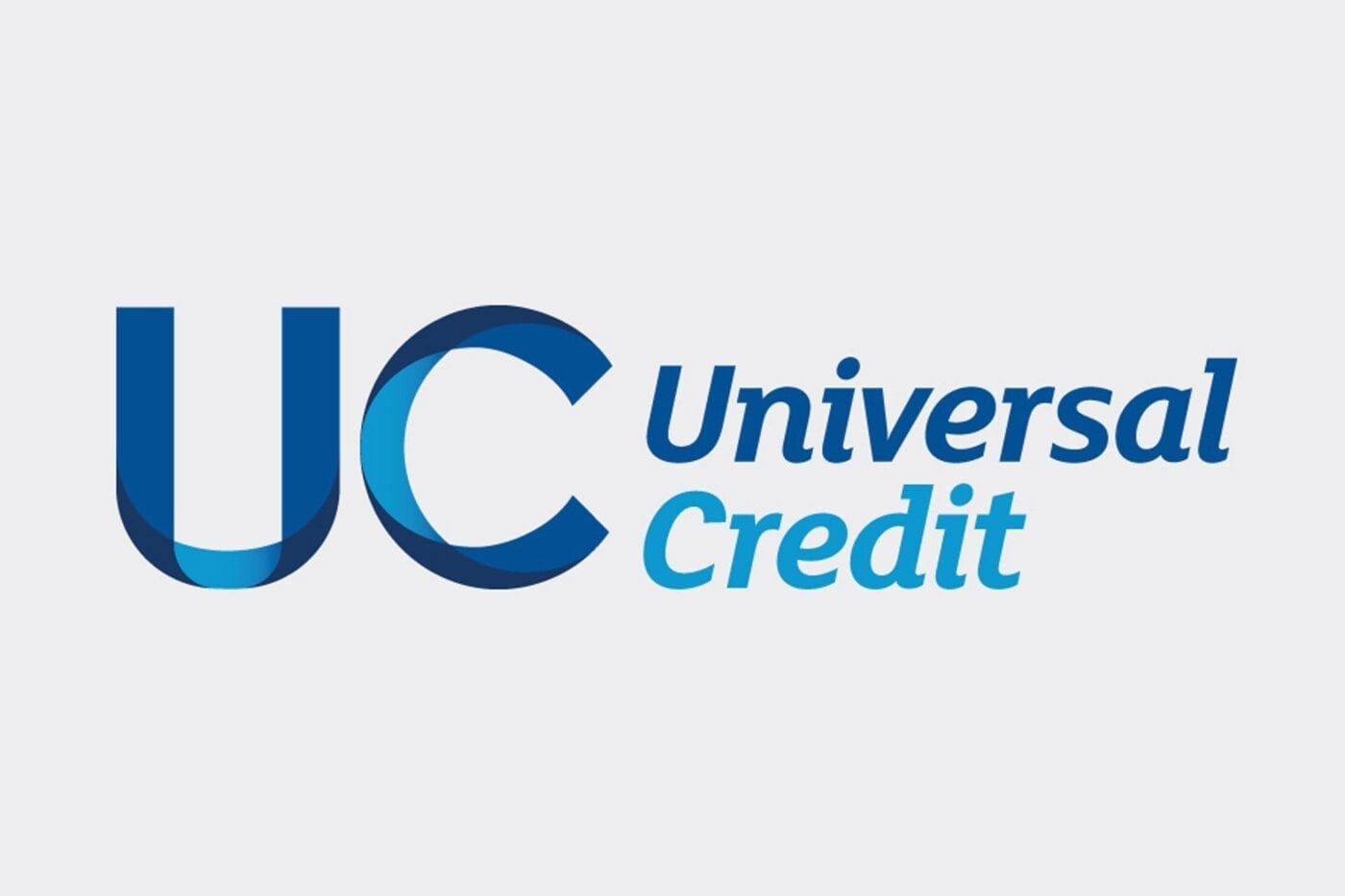 Should the Universal credit £20 weekly increase be extended?

During the COVOD-19 crisis, the Government increased Universal Credit by £20 each week. For anyone who is on Universal Credit, this nominal amount is a huge difference. Think of how much food you could buy in addition to £20 each week. We are also going through a very cold winter, and with so many families at home.

In an appeal by the Work and Pensions committee to Parliament, they have called for the £20 per week increase in Universal Credit Working Tax Credit introduced to support families during the coronavirus pandemic to be maintained for another year ‘at the very least’.

Due to end in April, the report states that this removal would plunge hundreds of families into poverty, and impoverish those already struggling.

You can find a full breakdown of how much you can receive on the government website. You may also be entitled to help with your housing on top of the monthly standard allowance below. It may not seem a lot compared to what you have been previously earning, but this amount will be able to sustain you. Below is a guide but the final payment will be dependent on your own unique personal circumstances.

If you check the table below for the standard allowances you can truly understand the difference £20 will make to anyone on Universal Credit.

The report from the Work and Pensions Committee notes that since March the number of people claiming UC has doubled to around six million, while job vacancies remain far below pre-pandemic levels. It warns that removing the payment as planned in April, would ‘plunge hundreds of thousands of households, including children into poverty’ while dragging those already in poverty ‘down into destitution’.

While the Committee recognises that continuing with the increase would come at a ‘substantial cost’. The Committee argues that this should be seen in the context of the Treasury’s own £280bn figure for total spending on coronavirus support measures this year. The Joseph Rowntree Foundation has estimated that keeping the £20 rise would cost around £6.4bn in the next financial year.

The report also calls on the Government to abandon any plans for one-off payments to replace the weekly rise. The Secretary of State confirmed to the Committee last week that the DWP had been asked to investigate such an option. Saying it was not ‘one of the Department’s preferred approaches to providing that financial support’.

The report has been published after evidence sessions with frontline support organisations and policy experts and the Secretary of State and Permanent Secretary last week.

“Removing the extra payment in March would represent a failure by Government – failure to recognise the reality of people struggling. Without regular support, hundreds of thousands of families will be swept into poverty or even destitution. The government must end the uncertainty and commit to extending this lifeline.

The Chancellor faces difficult decisions about the public finances. He may find it hard at present to make the increase permanent. But the pandemic’s impact on the economy and livelihoods will, sadly, be with us for some time. An extension for a year should be the bare minimum.

We must also hope that Rishi Sunak will listen to the groundswell of arguments against one-off payments as an alternative, including from his cabinet colleague at our Committee last week. There is broad agreement that a steady income is necessary to support people.”

Impact of removing the £20 per week increase (Chapter 2)

2.3 million will be pushed into the red by October’s Universal Credit cut