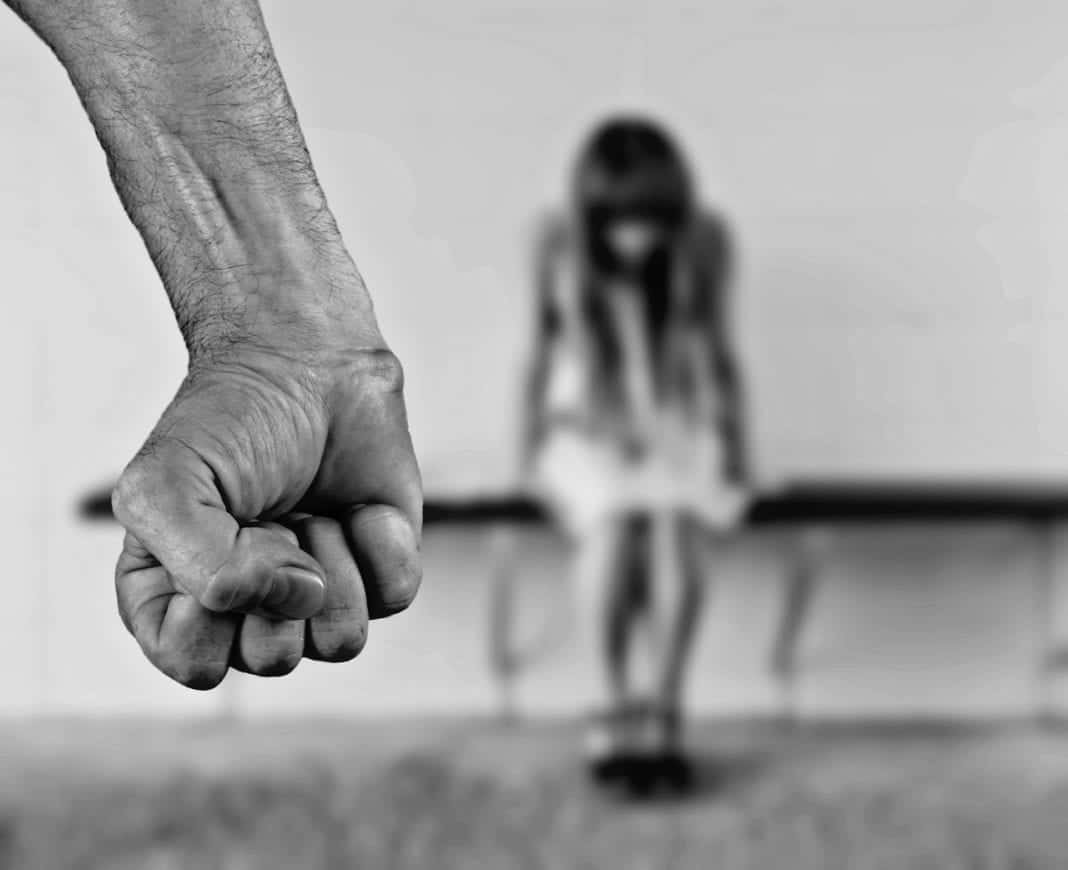 According to Domestic Violence London, British Crime Survey data suggests that 1 in 4 women and around 1 in 6 men will be affected by domestic violence in their lifetime. Government analysis showed that the social and economic cost of domestic abuse in England and Wales cost £66bn in the year 2016-17 alone.

So many people still live in fear of their current or ex partners. If any of you have been in a domestic abusive relationship or have been at the effect of others who have. Today’s event has been a great step forwards.

“We know, from the harrowing experiences of victims and their families, that there is still more to do to stamp out this life-shattering crime and the Domestic Abuse Bill will lead the way in bringing about the changes we need to achieve this.” – Theresa May

What is domestic abuse?

There are different types of domestic abuse, including emotional, psychological, physical, sexual, and financial abuse.

Often physical violence has defined how people perceive domestic abuse. What may start out are controlling behaviours. The financial abuse. Someone in control of the finances and therefore limiting all freedoms. The emotional and psychological abuse. Living in fear of your partner’s moods. Being screamed at. The abuse is often minimised because they didn’t actually hit you and the abuser will often manipulate the victim into not believing their version of reality. Something called gaslighting which is another devious form of abuse.

However the abuse can manifest and unfortunately lead to physical abuse. Not that physical abuse is any less damaging than emotional abuse.

Yet most often, it is not that easy for the person to leave their abuser. The abuser will systematically isolate their partners. Also trying to assert financial control over them so they are unable to leave. Living with an abusive and controlling partner is also exhausting.

Can you recognise emotional abuse?

If your partner does this, then yes it is abuse,

Domestic abuse: how to get help

Clare’s Law: how to find out if your partner has a dangerous past

Many people say that the law has failed many women who have been killed by or live in fear by ex-partners who stalk them still. I recently wrote about the campaign #AskForAngela named after Angela Child who was killed by her partner.

Today’s bill drafted by the government will give statutory backing to “Clare’s Law”. Police have had discretion on whether to provide information on domestic abuse suspects since 2014. Now everyone will get the legal right to check to see if someone has previous convictions of domestic violence.

Formally known as the Domestic Violence Disclosure Scheme, Clare’s Law came into being after the horrific killing of mum Clare Wood in 2009 by her ex-partner George Appleton. Despite making a series of threats to rape and kill her, which she had reported to the Greater Manchester Police. George eventually strangled her and then set her body on fire. Appleton had a former criminal record for harassing other women and had a restraining order on another girlfriend.

Anyone can make an application to the police about an individual who is in an intimate relationship with another person and there is a concern that the individual, may present a risk of harm to their partner.

Today’s legislation will prohibit the cross-examination of victims by their abusers in the family courts. Many victims have been traumatised enough without having to face their abusers in court.