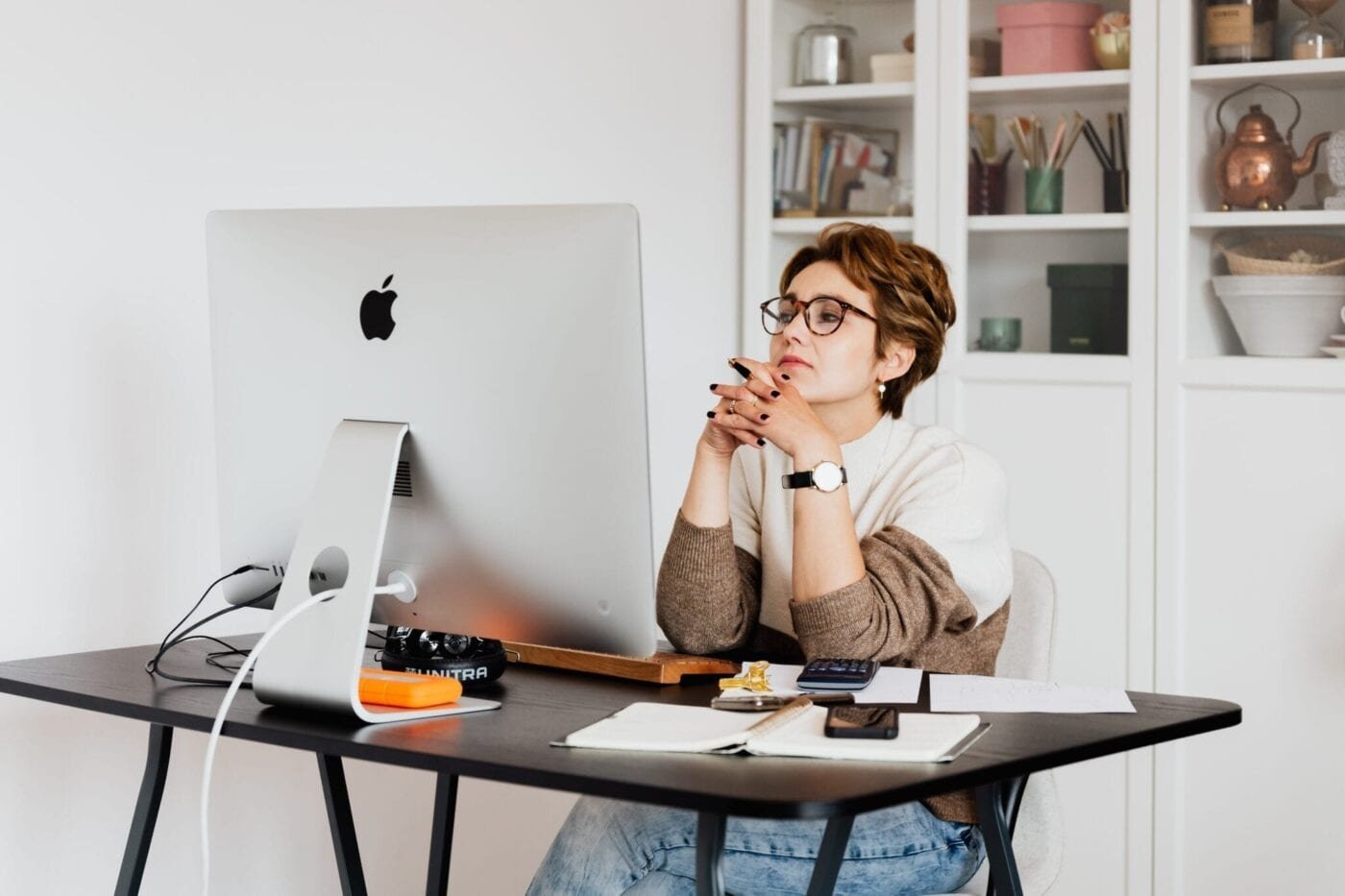 A dramatic decline in pension saving among even the better off self-employed, IFS

New research published by the IFS today reveals that the self-employed who have been hard hit by COVID, are not saving into a pension right now.

Pensions are normally organised by the workplace. However, for those who are self-employed, pensions are now being overlooked. Especially as money is now getting tighter, especially for those who find themselves unable to work. According to this new research, this decline in saving into a pension is a long-term trend, which is considerably worrying for many people who remain self-employed.

According to the IFS (Institute for Fiscal Studies), the proportion of working-age self-employed saving in a private pension has declined dramatically over the last two decades, from 48% in 1998 to just 16% by 2018. This suggests there are currently over 3½ million working-age self-employed who are not saving in a private pension. In sharp contrast, pension saving among employees has increased since the introduction of automatic enrolment. In 2018 nearly 80% of working-age employees were contributing to a pension.

Participation has fallen more dramatically among those groups of the self-employed who were more likely to be saving in a pension in 1998. In particular, those who had been in self-employed for longer and those with higher levels of income:

These are among the findings of new research published by IFS today, funded by the IFS Retirement Savings Consortium and the Economic and Social Research Council. The research draws on data from the Family Resources Survey and the Wealth and Assets Survey to examine trends in private pension membership, attitudes to pensions, holdings of non-pension assets, and accrual to the state pension among the self-employed.

“Private pension saving has fallen dramatically among the self-employed over the last two decades. This fall is not driven by the changing make-up of the self-employed workforce. Particularly concerning are the huge declines in participation among the more long-term and more well off self-employed: these are groups who will particularly need to save privately for retirement on top of the state pension to avoid falls in their standard of living when they stop work. Given that other financial assets do not seem to be acting as a substitute for pension saving, policymakers are right to be concerned about these trends and to be considering how to make it easier – and to encourage – the self-employed to save more.”

Heidi Karjalainen, a Research Economist at IFS and one of the authors of the report