Interview with IRMA – Singer of ‘Venom Of Angels’ 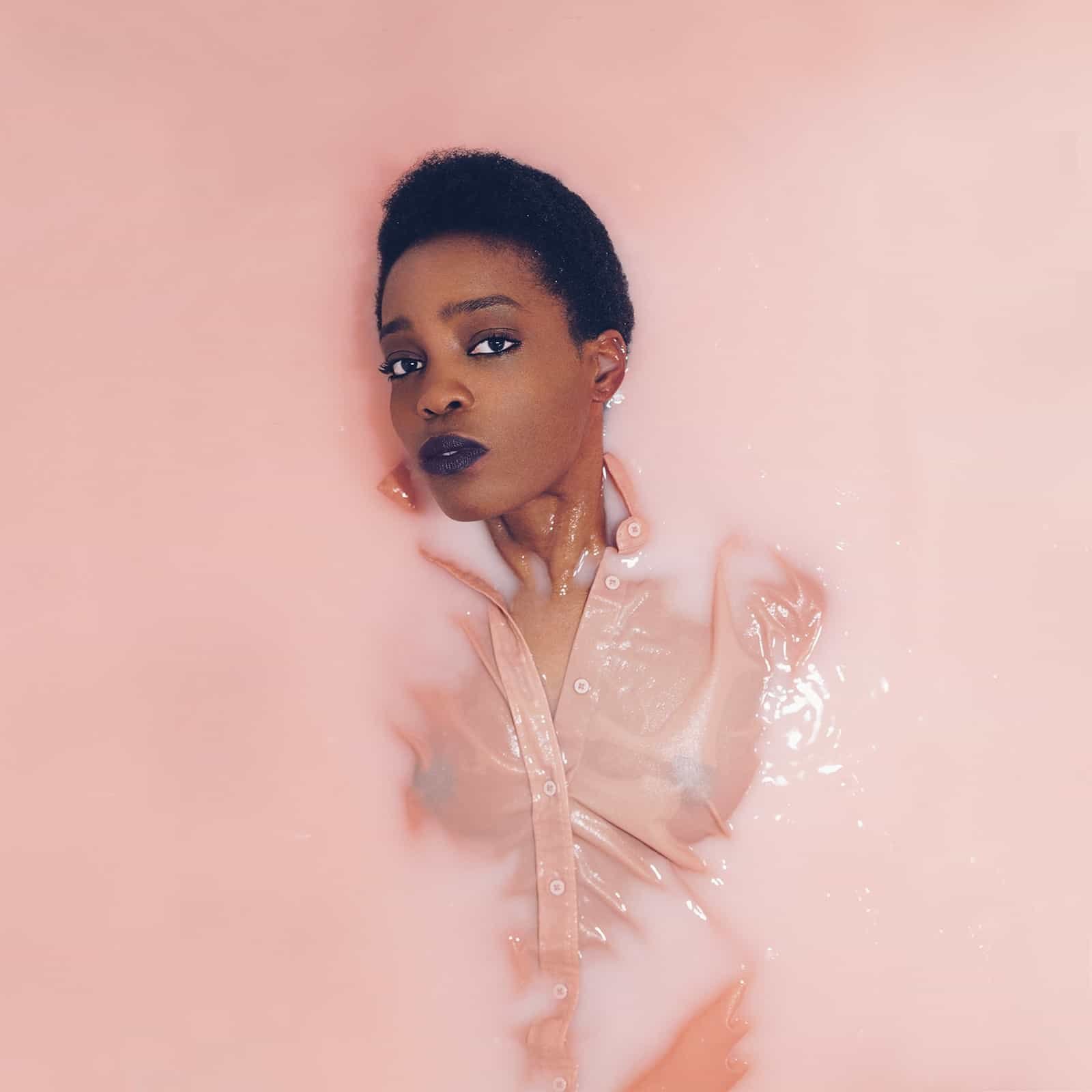 Soul pop artist Irma is one of France’s biggest success stories to date with a huge online fanbase watching her every move. Irma went from performing acoustic covers in her bedroom as a teenager to becoming a highly accomplished soul-pop producer, singer-songwriter and online sensation and has completed several worldwide tours. Now she makes her UK debut with the release of her lusciously soul-powered new single Venom Of Angels – out now.

Tell me a little about Venom of Angels and the background to the song?

A friend of mine sent me a text she wrote about female desire. I immediately heard the music: something deeply soulful and sensual. I imagined a song that would emulate the ascension of desire until a climax symbolizing an orgasm. So I built up the song around this idea, starting the song very softly with the vocals and my guitar, and then made the vocals more and more intense and loud until it reaches a climax, and then calm.

How would you describe your music?

Who has been your biggest inspirations?

Venom of Angels celebrates female desire and pleasure. Why have you chosen this as a topic in this single?

I feel like female desire and pleasure are still too stigmatized, shamed or just unknown. I feel it’s just another thing that disconnects us from our bodies.

I know has been streamed 22m times on YouTube. You based your initial success on connections. What would be your advice to people in the industry today?

Just share EVERYTHING you’re producing! Don’t wait for the perfect track or timing because it doesn’t exist. Everything goes so fast the only thing you can do is show your work exist to the world as soon as it’s done and let people capture it.

What’s been the highlight of your music career so far?

Seeing myself and hearing a song I wrote in my bedroom in Cameroon at age 12 on a TV Google commercial every day for months. That was surreal

You are based in Paris. What are your favourite things about living in this city?

The streets alone are basically museums. My favorite thing is just to walk around the city for hours, listening to the music I just produced and listing the flaws 🙂

You studied at a top business school in Paris, but being creative and making music has obviously been your passion. Do you believe that studying business has given you a good grounding for the music business?

I think it helped a lot but my experience as an artist is truly what gave me a good grounding for music business.

What is your top tip for living your best life?

Listen to my gut. Always.

What are your plans and ambitions for the rest of 2020?

Venom of Angels celebrates female desire and pleasure – a subject Irma asserts is “..pretty often ignored and unknown”. This passionate theme is heightened by the music, inspired by the ‘organic tradition’ of the soul but also very mindful of the present, using samples and drum machines to complete a sensual musical vista. The track is a beautifully crafted modern take on a classic soul-fuelled folk ballad, brimming with 60’s vocal harmonies. A clear tribute to the great Soul classics whilst having a whole new life of its own.

Born Irma Pany in Bangangte, Cameroon to professional parents. Irma grew up in  Douala where she started playing classical piano aged seven. Her parents were a great inspiration musically. Her father played bass and her mother sang in the Chuch Choir. They met at university in Paris and after returning to Cameroon they vowed to send their children to school there.

So it was that Irma and her siblings moved to Paris to pursue their studies. It was here that Irma blossomed into a fully-rounded artist – both as a writer and performer.

It wasn’t long before people started to notice. She signed a record deal in 2008 while continuing to develop her online presence, hooking up with established artists to perform various classic songs including Will.i.am (the Jackson 5’s “I Want You Back”). This buzz led to her being chosen by Google for their ad campaign, that not only featured her as an artist but also featured her debut single I Know.  She subsequently reached the Top Ten in France in 2012 with this single and its parent album, Letter to the Lord and – notably – signed a U.S. deal with Universal Republic. Her star was rising.

She followed this by heading to NYC to start of her second album Faces with the very producers she revered while playing her favourite songs as a child: Jerry Wonder, Rodney Jerkins, and Doc McKinney. There, with their guidance, she experimented with many musical styles which she later brought back to her creative home of Paris where she then started work on her latest album The Dawn – out later this year. Tracks from the album will include the new single Venom Of Angels, Shivers and Black Sun which collectively have already amassed well over 2 million streams on Spotify alone! Add in the similarly incredible streaming numbers across other key International playlists –  Apple Music, Deezer and others – it is clear Irma is unmistakably on an upward trajectory!

Just as Paris has helped inform her as an artist, it was her early days growing up in Douala that gave Irma a true insight into humanity and human nature. She says, “Douala was like a miniature version of the Earth filled with people from around the world and music that is just as diverse. This is where Iʼd discover the true meaning of inequality”. This sense of both anger and insight informed her both as a person and her music. Using these influences, she created a fusion of musical styles- a furious mix of soul and folk– with rich layers of vocals that alternate effortlessly between power and softness.