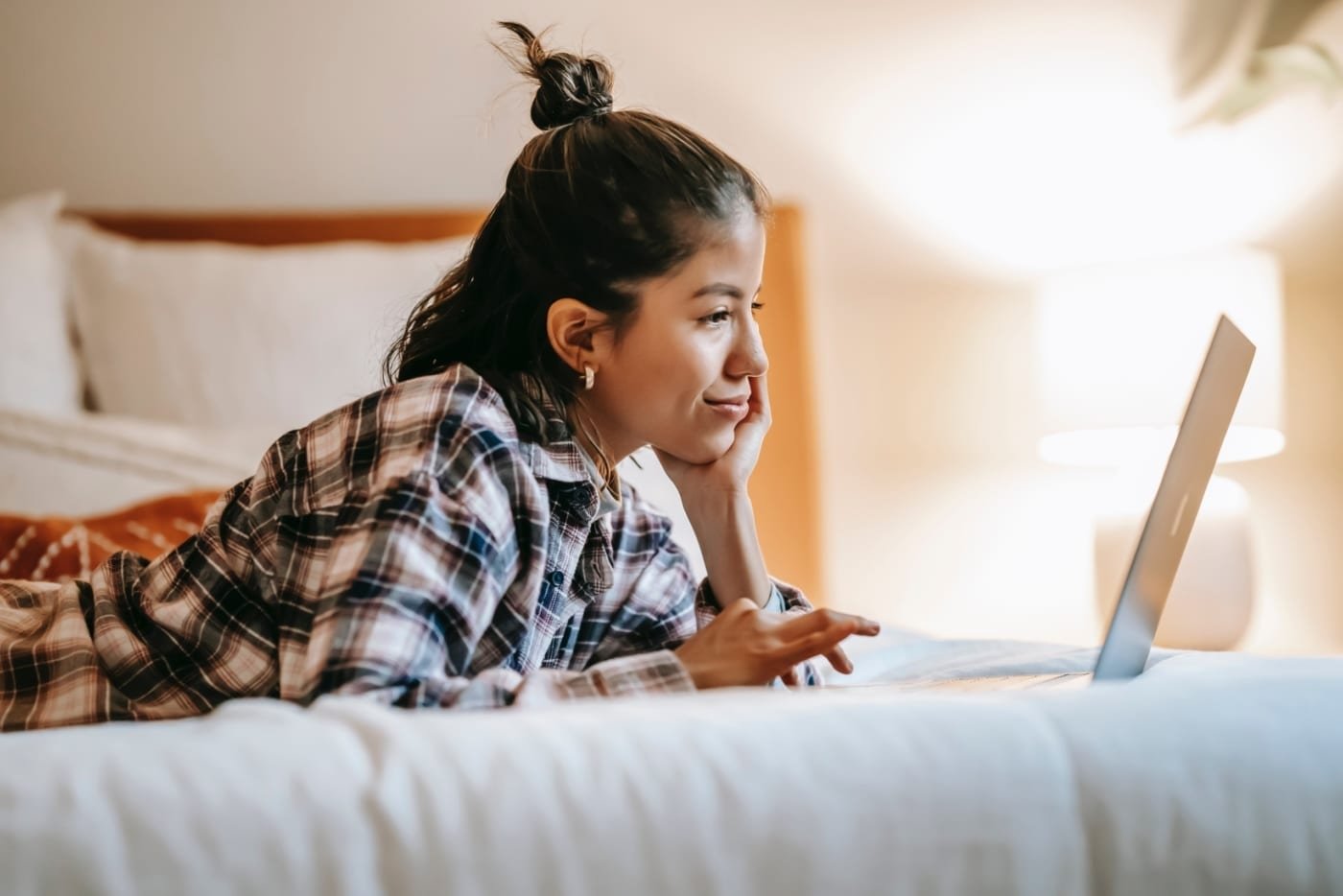 Financial planning for the end of furlough

How to financially prepare for the end of furlough

9.5 million people have been put on furlough since March according to official HMRC figures. The scheme was initially launched to help businesses keep people in jobs to weather the storm of the Coronavirus on the economy. The furlough scheme was optional and designed to be a safety net to safeguard people’s jobs.

In a boost to millions of jobs and businesses. Rishi Sunak announced that the furlough scheme would be extended by a further four months with workers continuing to receive 80% of their current salary, until the end of October.

Some people have already been asked to go back to work; some from August, and some from September. Others have been placed back on furlough in industries most badly affected, such as hospitality. Not only does this have a financial impact, but an emotional one too.

There have also been waves of redundancies from the beginning of lockdown, despite the fact that the Government put this scheme in place. Martin Lewis has been instrumental in making people aware that you could approach a former employer to be put on furlough, rather than losing your job completely. Unfortunately, not all businesses chose to do this.

The furlough scheme was 100% funded by the Government until the end of July. However, with businesses now being asked to contribute and businesses still in a state of flux, or unable to fully resume business. You will see an additional wave of redundancies through to the end of the year.

How to prepare financially for going back to work after furlough

For the next 12 months, nothing is certain. So in order to prepare to go back to work. Make sure that those naughty little habits don’t creep back in. Those lattes on the way to work. Buying clothes on your lunch break and drinks in the evening with colleagues after a long break at home.

1. Create a new lifestyle as your new normal

You will need to undergo a complete mindset shift as well as a lifestyle change. It is so easy to fall into old habits. You don’t want to feel resentful for “denying” yourself or going without. So replace with other things. Create a new normal for yourself and adapt. Don’t splash the cash as soon as you are out of lockdown.

2. Try to not spend on non-essential items

We all have been guilty of buying multiple Amazon deliveries and no doubt wine/beers/food. Reduce your micro-payments. By reducing or eliminating your spend on non-essential items. You will free up money to start building up a reserve of money for your emergency fund.

3. Audit your finances and track your expenses

If you haven’t already done so. Audit your finances. That means going back through your statements for at least 6-12 months and reduce your outgoings. Prepare a budget and track your expenses. I use a spending app to track my day to day spending, as well as Monzo which categorises and tracks your spending.

Use an automation app such as Chip, that automatically puts money aside for you based on your spending habits, so you can save without thinking about it!. Also, automate savings as soon as payday comes around using Standing Orders. You won’t notice the money leaving your account and it’s important to have a reserve when you need it.

In the words of Stephen Bailey, “we need to create a rainy day fund when we have just been through a monsoon.”

3-6 months is a benchmark for an emergency fund. However, don’t let this be daunting for you. I started saving £25 a week for a year and hid the bank details from that account from myself. This might seem difficult for anyone on a lower salary but start to build up a reserve of money, whatever the amount you can afford.

Laura Whitmore returned to Sunday mornings on 5 Live. Featuring singer-songwriter Rufus Wainwright goes “Under The Spotlight”, ‘The Young Offenders’ actors Alex Murphy and Chris Walley talk about their new series. Broke Girl In The City is back with her money advice and music from American singer Samantha Crain.