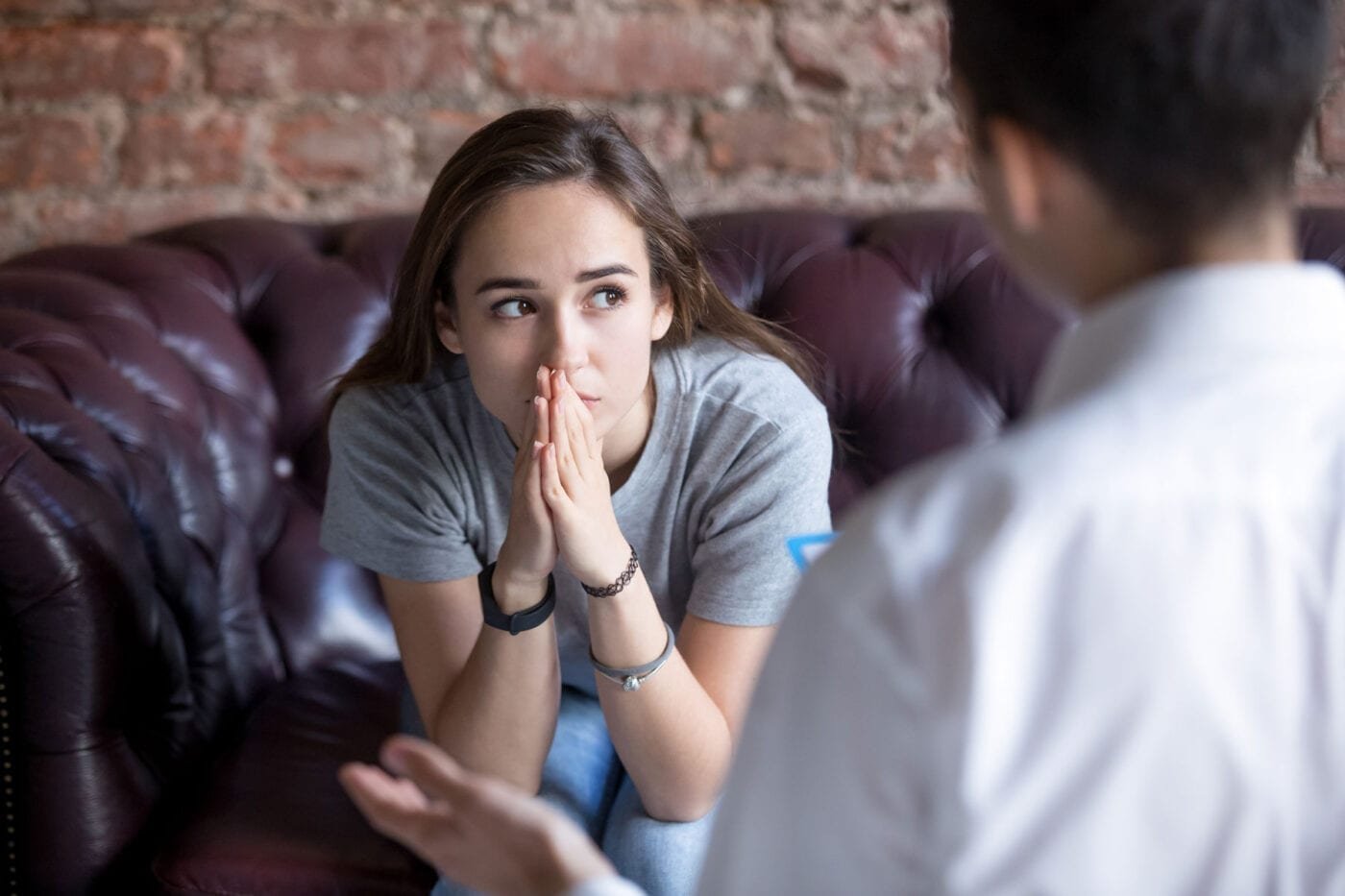 Have you been to therapy?

Have you been to therapy?

More than ever before there is a spotlight on the importance of mental health and wellbeing. Then why are people still too scared to talk about therapy or too scared to seek counselling?

Though there may be fear of speaking to a stranger about your deepest darkest feelings and secrets, hundreds of thousands of people every year actively seek professional mental health advice and therapy. With options to speak to mental health professionals now more accessible than ever, ranging from traditional in-person sessions to online apps, people are still tentative about openly talking about their mental health.

I interviewed friends, family, and colleagues from different generations, genders, and experiences with counselling to get an in-depth look at what people feel about speaking to a professional about mental health.

Question: Why do you think that counselling has such a negative stigma?

R.N (18-30 Female, actively goes to counselling): People don’t understand counselling. For so long, I think people assumed that speaking to a counsellor or actively seeking therapy may mean their weird, or “not normal.”

J.E (18-30 Male, never been to counselling): I think that most people are scared to approach the topic of counselling with their friends and family  due to not wanting them to worry. I think a lot of the time, people almost feel guilty if they admit that their support  system isn’t enough.

66% of the people I interviewed told me they believed the negative connotation with counselling comes from the fear of people thinking poorly of them. The overarching want of acceptance by peers manifests into a negative outlook on seeking talk therapy.

The idea of counselling may be enough to scare most people off considering it, but, for those who have decided that it was time to try talk therapy they have seen many benefits. Without stating the obvious benefits of counselling such as being able to share the burden of your emotions and benefiting from a third person perspective of your situation, there are more drivers to why talk therapy may be a good option.

Question: What was the driving force within yourself to seek professional help from a counsellor?

D.W (25-35 male, actively going to counselling):  Initially, the idea of seeing a professional was almost embarrassing. But, my social anxiety was becoming uncontrollable, almost hindering me from functioning on a day to day basis. I knew I needed help in understanding my emotions and why I was struggling.

M.D (55-65 female, previously participated in counselling): The depression and anger were consuming me. I called it “my black heart period.” There was almost an inability to enjoy daily living, like even being alive with these emotions was more difficult. I wasn’t suicidal, I was sad and hurt beyond human function. I knew then that the only way I could thrive, not just survive, was to seek help from someone impartial to me, who could give me the tools to drag myself out of this hole.

The stigma may drive the fear, but the fears are more personal than the stigma itself. From the fear of being judged by a stranger to the fear of your loved ones rejecting you, getting over the fear is the biggest and final hurdle before deciding you want to take a step towards counselling.

M.S (25 – 35 male, never been to counselling): I can admit that I probably would benefit from going to counselling. But, my personal fear is that when I talk about the problem, it will become real. I don’t want to worry the people I love, and at the same time, I’m worried that they may perceive me going to counselling as them failing me.

R.H (45 – 55 male, actively goes to counselling): I grew up in a generation that just dealt with it. Talking about your feelings to anyone except your closest family and friends was seen as a weakness. The fear is feeling like everyone around you thinks you’re “not normal,” and that you may even be crazy because mental health in general as a topic for my generation is a negative thing.

When making the decision to go to talk therapy, many people view this as a personal chore, for themselves. Whether this is due to the fear and stigma of talk therapy, those who seek counselling initially see this as a “lone wolf” project.

Question: As a [parent/friend/sibling], what would be your reaction if someone you cared about told you they wanted to see professional mental health advice?

M.R (55-65 female, previously participated in counselling):  As a parent, I think my first initial reaction would be to help, I never want to assume my kids are “crazy.” I would always want to be the first to help my kids, but, I know that sometimes, regardless of how much help I can offer, they may ultimately benefit more from someone who is impartial and has experience.

J.E (18-30 Male, never been to counselling): Admittedly, when my brother told me he was going to talk therapy, I was relieved. I don’t think there’s a person in the world who wouldn’t want to solve the people they love’s problems, but I knew when my brother spoke to me of his, it was bigger than me, and I needed to support him. I think even if we don’t understand the problem, we need to be supportive. It’s not easy feeling like you’re weird, but it’s a bit easier when you know the people who love you are supporting you.

Let’s talk about it

When initially taking on this topic, admittedly, I was scared because I’m not a mental health professional. All I had in my arsenal to talk about mental health was personal experience, good friends, and a variety of perspective. Therapy and counselling is a very personal choice, and it’s not an easy one to make. Whether the overarching stigma stops you, or the personal fears, know that you’re not alone in your fears.

Talking about problems is difficult, regardless of who you speak to. But, you’re not alone in your thought process. Everyday thousands of people seek help for their emotional problems from friends, family, co-workers, AND professionals.

Authors note: Thank you to everyone who opened up to and allowed me to interview about their personal experiences with mental health and talk therapy. I hope you know your perspective may help.