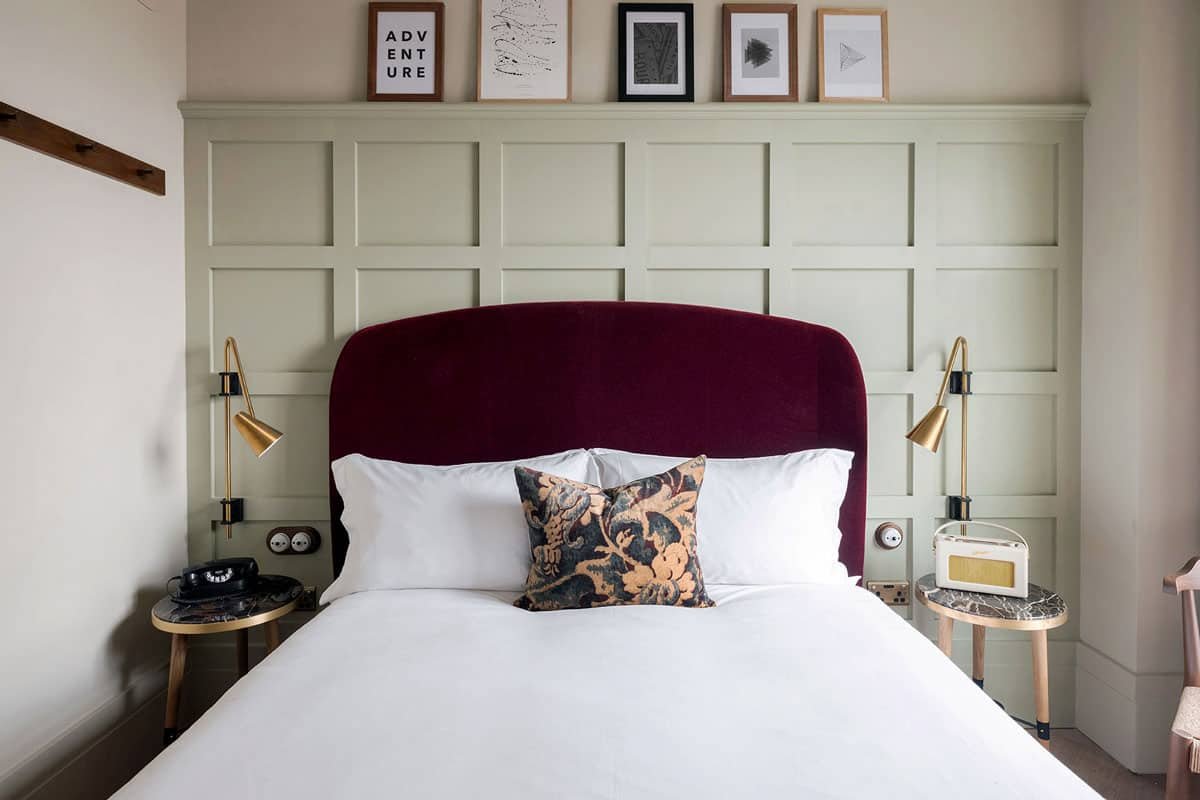 Bargain rooms are back in celebration of the brand’s third London opening, The Hoxton, Southwark and its ‘Good Neighbours’ initiative

You can imagine my surprise when I received an email in my inbox this morning saying that The Hoxton hotel was giving away rooms for £1! So I asked to find out more details to share details with you all.

In celebration of The Hoxton’s homecoming and the opening of its third London property this September. The brand brings back its wildly popular £1 rooms to mark The Hoxton, Southwark’s grand arrival. Whilst raising funds for Good Neighbours, a new initiative set up to support projects that give back to The Hoxton’s local communities.

Back by popular demand after its 2006-2012 ‘break the Internet’ success. The Hoxton is giving away a whole hotel’s worth of rooms for £1 each. Yes, you did read that correctly. Just ONE POUND EACH.

From August 13th, members of the public can submit their answer to a competition question on The Hoxton website and pay £1 to enter the grand draw for a chance to win one of the 192 rooms available to use before the end of the year.

Those who miss out on bagging a room will have their £1 entry donated to the Good Neighbours Fund. Set up to support community projects and non-profit organisations that operate in the hotel’s surrounding neighbourhoods.

The Hoxton will host The Good Brunch

The hotel’s first partners are Urban Growth, an organisation dedicated to improving communal outdoor spaces in and around South London, by engaging with locals and teaching horticulture skills to local communities. As well as Better Bankside to connect with local elderly residents to combat loneliness.

Once a month, The Hoxton, Southwark will host The Good Brunch, where locals are invited to volunteer together on the local improvement projects, using the money raised by the fund and will in return be treated to a free brunch at the hotel for their community efforts. Local projects can also apply to be part of the initiative at thehoxton.com/good-neighbours

The Hoxton, Southwark is a 14-storey new build property, located on the south side of Blackfriars Bridge. A stone’s throw from the River Thames. It boasts 192 cleverly designed industrial-style rooms with bare brick walls, panelled headboards, leather lounge chairs, handmade glassware and a free daily breakfast bag drop. It will have multiple drinking and dining destinations, including Seabird, a bright and airy rooftop restaurant with sprawling city views across the Thames and beyond. The ground floor restaurant, Albie, will serve Mediterranean-inspired food and drinks, throughout the restaurant and lobby, from morning ‘til night.

The hotel’s opening will be celebrated with a month-long events programme, that will showcase the good and the great in the neighbourhood. Along with a limited-edition ‘Best of London’ retail collection, featuring products made in collaboration with some of London’s most exciting partners.

The Good Neighbours programme supports The Hoxton’s community ethos, whilst going the extra step to address the many needs that exist in the backyards of the hotels. This Good Neighbours fund will be rolled out globally, supporting The Hoxton’s local neighbourhoods around the world, with Los Angeles initiative up next when The Hoxton, DTLA opens in October.

The Hoxton, Southwark’s £1 room draw will go live on August 13th. Entrants will pay £1 to enter for a chance to win one of 192 rooms.