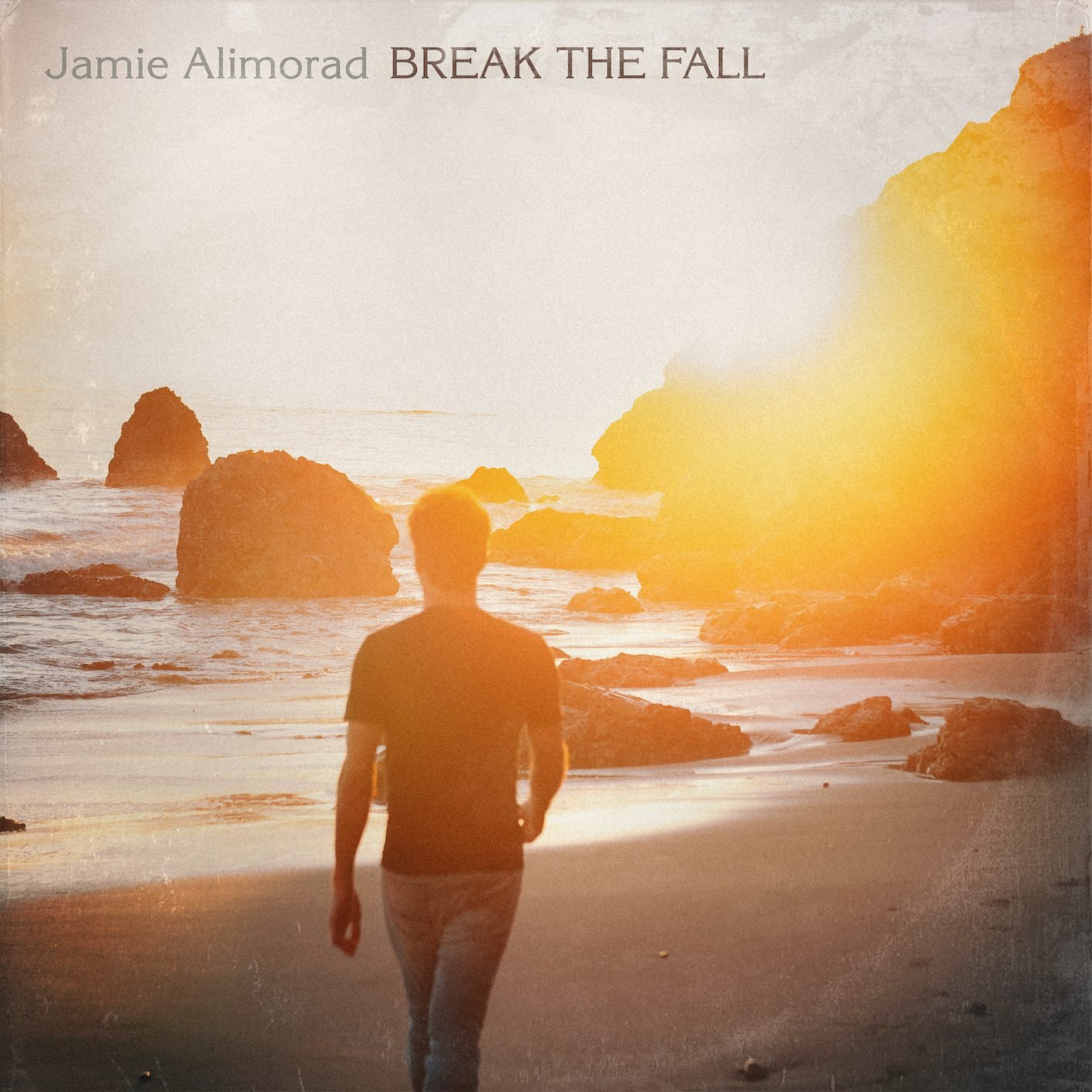 Lee Simeone returns with a new album ‘Before the Internet’

Lee Simeone returns with a new album ‘Before the Internet’

Featured single ‘Today is Yesterday’ is out now

Lee Simeone is a British self-taught multi-instrumentalist who has mastered his own unique style since he first arrived on the music scene with his debut album ‘The Dream Weaver’ in 2009. Signed to Le Coq Musique, the record label of Adam & The Ants, Kevin Mooney and Renegade Soundwave frontman Gary Asquith, the album received rave reviews.

“Lee Simeone is a wunderkind multi-instrumentalist who specialises in dark wave electro. Described as ‘like Mozart with synths’ one track from his debut album was recently used as an installation at the Tate Modern gallery” Rough Trade

As well as music, Simeone has a keen interest in graphic design and visual arts. As a member of the Electric Dreams collective in London, Simeone appeared as an extra in the BBC’s hit series ‘Ashes To Ashes’ alongside pop and fashion guru Steve Strange, where the production team recreated the iconic 80s club. He also produced the award-winning documentary ‘You Better Take Cover’, the story of Australian band Men At Work and the Kookaburra plagiarism controversy. The film won the best documentary short at both the Melbourne and St Kilda Film Festivals.

The new album, ‘Before The Internet’, sees Simeone going back to basics using instruments from the 70s and he wishes, if anything, that it will inspire his listeners to step away from their screens, put their phones down, and just listen.

‘I like to think of ‘Before the Internet’ as a celebration of all things pre-internet as I dial up some white noise on this JP-4 synth of ‘70s vintage. These sounds are to me like random visits from old friends, remember those? I also miss getting lost! Yes, I’m still doing what I love and nothing has changed since that garbage modem whisked us off into another dimension.

The album has turned out rather cinematic and I hope it helps the listener get spaced out!

As we all know how hard it can be to get a smartphone to arrive there. It is also uplifting and ‘happy,’

I guess that’s because I come from a place where we were less aware of what was going on around in the world outside. I decided to make the album only 10 tracks like old LPs, as in this digital age we are just overwhelmed by choice.

I put ‘Before the Internet’ together mainly to have the ability to start fresh, everything is so well-documented now, isn’t it?! And I just wanted to wipe the slate clean. To make a point I have deleted all previous releases. Anyone attending my performances might want to leave their phone at home

Listen to ‘Before The Internet’ on Soundcloud/YouTube

Hey Lee, how’s it going? Thanks for doing this for us.…

The song started with vocals, but I realised it didn’t need any. That set the demo stage to become instrumental, and so I pulled over the best seat in the dream and carried on mixing the rest of the album. Producing vocals can be time-consuming and often get in the way of the music. It’s the space in-between the notes that is more important to me.

2.   How would you describe your music to someone?

I’d like to leave that up to the listener. Go and listen to it! Ha.

3.   Can you tell us about your musical background and who influenced you?

Sound inspires me; I’m not inspired by any artist in particular.

4.   What have you been focusing on during lockdown?

My partner’s health. It had an impact on her and was pretty scary.

East London, I grew up here, left for a few years as my parents wanted to settle down in Essex. I was travelling back and forth to London from Essex in my teens. I was; 19/20 when I got my first flat and have been in London for over 20 years now.

6.   What are the 3 things you can’t wait to do again now we are back out and about again?

Travelling to gigs and going out to dance, I love to dance!

7.   What is your top tip for living your best life?

Take risks. Follow your dreams and make your own decisions, never look back!