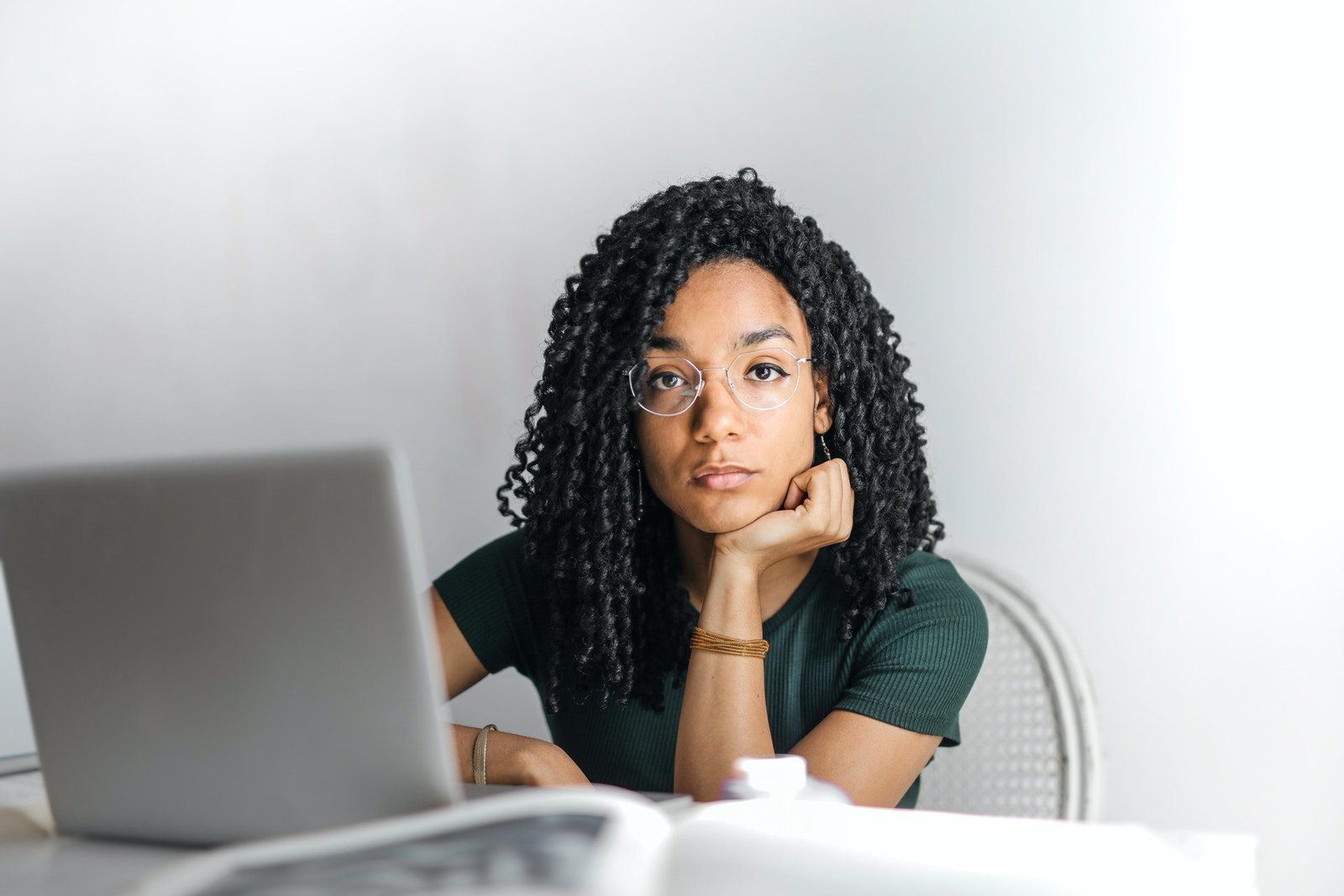 During the pandemic, Londoners have suffered from higher rates of redundancy, lower rates of re-employment after redundancy and lower growth in vacancies.

In addition, data shows that they were still more likely to be furloughed this summer than in other parts of the country. These challenges compound to heighten the risk of longer-term unemployment in the capital.

These are among the key findings from new research, published today as a pre-released chapter of the 2021 IFS Green Budget, funded by the Nuffield Foundation and in partnership with Citi.

As the furlough scheme ends, 1.6million people have been left worrying about their future.

Workers in London accounted for 16% of the redundancies made during COVID-19, compared with just 12% in the three years prior to the pandemic.

Two groups that stand out as facing particular difficulties as the furlough scheme comes to an end are Londoners and workers over the age of 60.

Regarding trends in the capital:

In addition, only 44% of Londoners made redundant during COVID-19 had found new work within six months, compared with 58% of workers in the rest of the UK.

Londoners accounted for 19% of those furloughed in July 2021, despite comprising only 14% of total employees.

They remain over-represented even after excluding industries that have benefited most from the relaxation of COVID restrictions over the summer (such as hotels and restaurants). As a result, they appear especially vulnerable to redundancy once the furlough scheme winds down.

One reason for this is that due to the increase in office workers working from home, there has been a reduced demand for some services in central London, such as food and entertainment.

In addition to those living in London, the report suggests that older workers, particularly those over the age of 60, also face difficulties.

7% of workers aged 60+ were furloughed in July 2021: the highest rate of any age category.

This represents a change from last summer when the youngest workers were most likely to be furloughed.

While older workers generally have a harder time refinding employment after redundancy, this discrepancy is much larger than it was during the three years before COVID.

58% of employees aged 60 or over who were made redundant during the pandemic were neither in nor searching for, paid work six months later, compared with just 38% in the three years prior.

Concerningly, it appears that increased numbers of older workers are exiting the labour force altogether.

In contrast, while younger workers were especially hard hit at the beginning of the pandemic, their labour market prospects look to have considerably improved. For instance, those who left full-time education during COVID-19 initially struggled to find work, but 9–12 months after leaving education their employment rates are in line with pre-pandemic cohorts. Given that, plus the extensive pipeline of Kickstart jobs for young people, any additional government resources and attention might be better focused on supporting other groups, such as older workers and those living in London.

Adam Salisbury, a Research Economist at IFS and an author of the report, said:

‘We are used to the labour market in London doing well. It is the highest-paid region and had considerably higher employment growth between 2007 and 2019 than the national average. But despite the protection of the furlough scheme, the pandemic has hit London hard. London had higher-than-average furlough rates this summer, higher redundancies and lower chances of finding new work after redundancy. It has also not seen the very large rises in vacancies seen in most parts of the UK. All this combines to leave Londoners at higher risk of longer-term unemployment, even while the picture at the national level is a lot better than expected at the beginning of the year.’

Jonathan Cribb, a Senior Research Economist at IFS and an author of the report, said:

‘Recessions always create risks for older workers, particularly because if older workers lose their jobs there is a risk they may never return to work. Unfortunately, there is evidence that may be happening now. The chances of over-60s finding new work within six months of redundancy have plummeted and the majority of those older workers that lost their jobs during the pandemic were not actively searching for work. Given this, the government should consider opening its ‘Restart’ scheme to all people out of work, not just those on universal credit.’

Mark Franks, Director of Welfare at the Nuffield Foundation, said:

‘In-work poverty was on the rise even before the pandemic, so the furlough scheme and £20 per week Universal Credit uplift have played a vital role in supporting vulnerable working households over the last 18 months. With this support now coming to an end, some workers will face precarious financial circumstances, especially as a large proportion of those still on furlough are the sole earners in their household. Even with high overall vacancy levels, the process of matching displaced workers to new jobs will not be quick or easy. It is important that the government understands which groups and individuals will be most impacted by the withdrawal of the furlough scheme and ensures support is in place for those needing to find new work.’