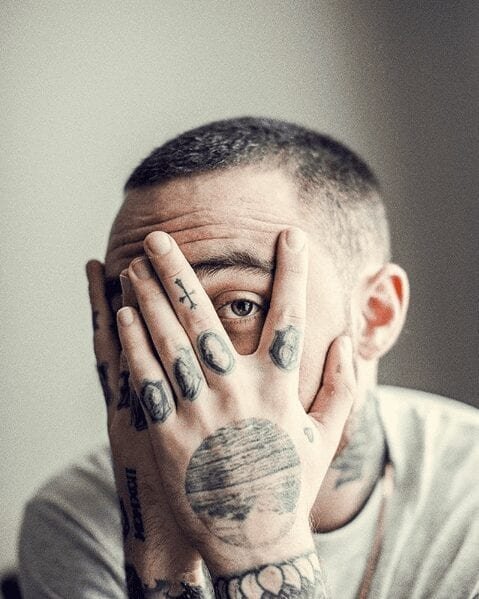 Mac Miller: A Celebration of Life

I have been listening to Mac Miller’s songs on repeat since his untimely death this year. Alex from the Social Chain posted the song Best Day Ever on Linkedin, which I now play every day. It was incredibly shocking when Twitter started trending with news of the death of this incredible young talent.

Recently Mac’s family announced a tribute gig which would raise money for The Mac Miller Circles Fund entitled ‘Mac Miller: A Celebration of Life’ – the title of which resonated with me. So having inspired many people, I have dedicated this blog post to Mac Miller. 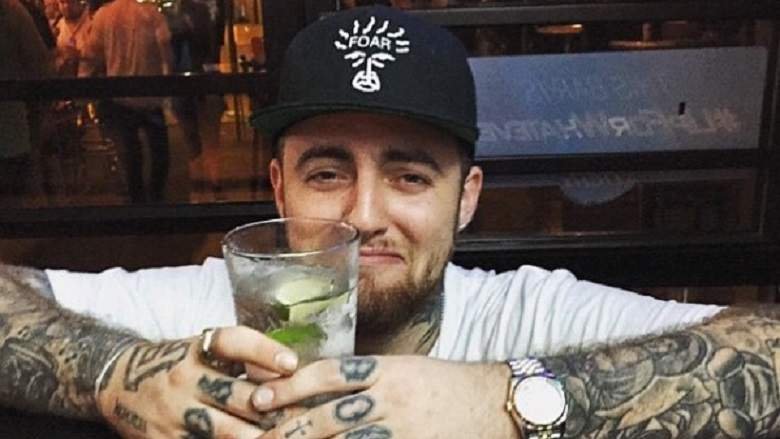 Sadly Mac Miller died from an apparent overdose in his home in Los Angeles – the toxicology reports have not yet been released.

“Malcolm McCormick, known and adored by fans as Mac Miller, has tragically passed away at the age of 26,” his family said in a statement. “He was a bright light in this world for his family, friends and fans. Thank you for your prayers. Please respect our privacy. There are no further details as to the cause of his death at this time.”

Miller had been open about his addiction issues in the past and had discussed his dependence on lean — a combination of codeine and promethazine. Despite breaking up with Ariana Grande this year and an arrest, Mac seemed excited about this future and the music he was working on. One of his last Instagram posts included a live Insta story as he played around with his music. Since this post was first published, a toxicology report from the Los Angeles County Coroner’s Office confirmed that Mac Miller died from a lethal mix of alcohol, fentanyl and cocaine.

His final album, [amazon_textlink asin=’B07FB5ZHFN’ text=’Swimming’ template=’ProductLink’ store=’brogirinthe01-21′ marketplace=’UK’ link_id=’6cc55ee7-ca18-11e8-9796-975ba645529e’], was released this year, which was his most critically acclaimed album to date. The album referenced his sobriety and his DUI earlier this year.

Mac Miller: A Celebration of Life

Mac’s family announced last week that a group of high-profile artists will be performing at “Mac Miller: A Celebration of Life” on October 31 at the Greek Theatre in Los Angeles. Those signing in support will include John Mayer, SZA, Chance the Rapper, Anderson.Paak, Miguel, Travis Scott and Ty Dolla $ign. Mac Miller’s mother Karen released a statement saying the high-profile support the concert has received is “a testament to Malcolm’s incredible life.”

“His Father, brother and I are beyond thankful to everyone who is working to make this concert happen along with every fan and every friend for continuing to support Malcolm and his vision.”
“He was a caring, loving human with a smile that could light up the sky and a soul that was out to make the world a kinder place and the (Mac Miller Circles Fund) will continue to do just that.”

In celebration of Mac Miller

I have pulled together some of my favourite songs and also some videos, which I wanted to share with you all. Please let me know which are your favourites too! 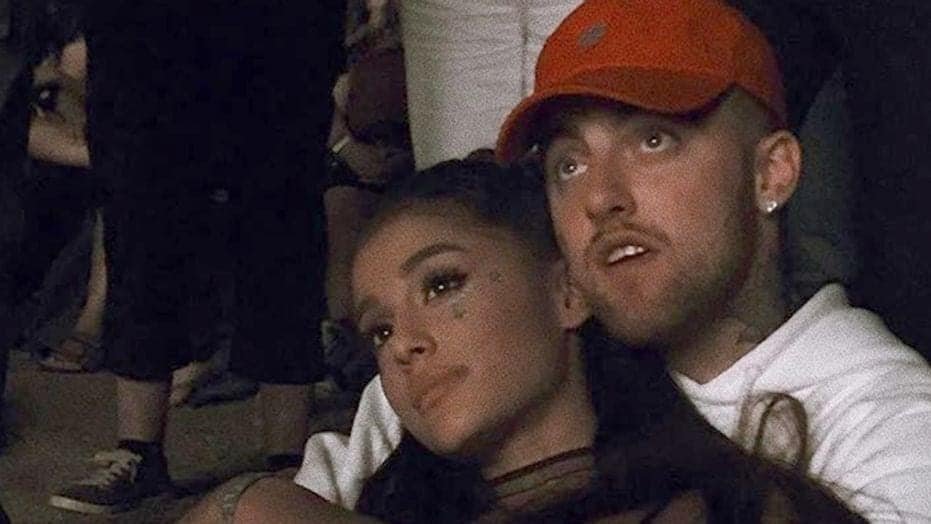 I couldn’t not include Ariana Grande on this blog post. The artist and former girlfriend of Mac Miller disabled the comments on Instagram as people took to her account blaming her for his death. Ariana shares her devastation and loss for Mac.

“No matter where life takes me, find me with a smile
Pursuit to be happy, only laughing like a child
I never thought life would be this sweet
It got me cheesin’ from cheek to cheek, aye, aye
And I ain’t gonna wait for nothing
‘Cause that just ain’t my style
Life couldn’t get better
This ‘gon be the best day ever”

“It’s been a while since I’ve been sober
This life can be so hard, I’d rather talk about you”

Come Back To Earth

“I’ll do anything for a way out of my head”