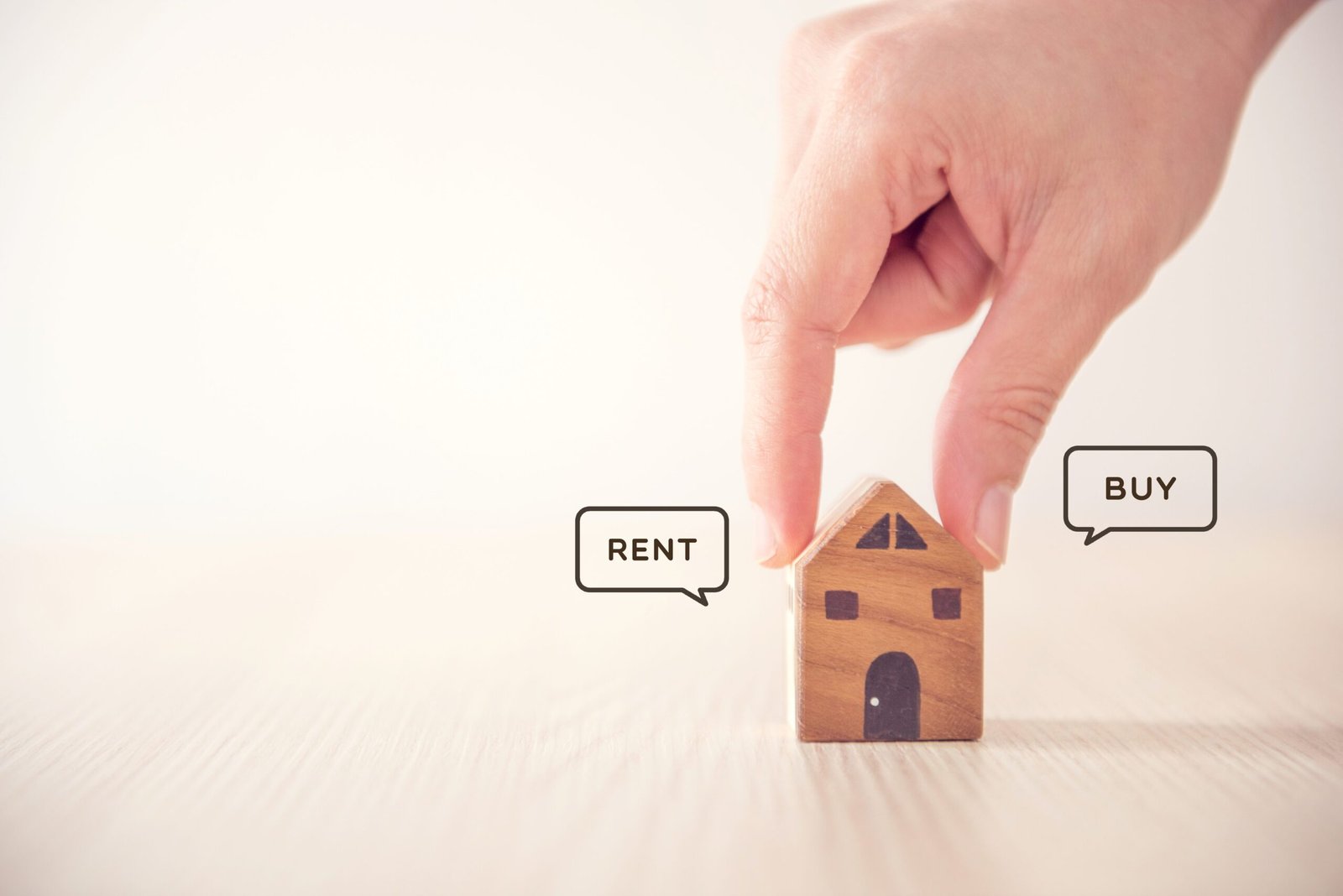 AUTO-NO-MONEY: ONE IN FIVE MIDDLE-AGED BRITS NOW BELIEVE THEY WILL NEVER BE HOMEOWNERS

One in five aged 35-54 believe they will never be homeowners. Amidst a 9% drop in first-time buyers in 2022. Almost one in five adults aged 35-54 believe that securing a mortgage to purchase a house is an unattainable goal in their lifetime, according to new research by Forbes Advisor, the price comparison and financial guidance platform.

The study analysed Brits’ perceptions on the feasibility of financial independence. Revealing the average person over the age of 55 thinks individuals should stop being able to use the bank of mum and dad at 22 years old – seven years earlier than the current national average (29).

The data shows younger people may be right in their predictions of delayed independence as they are reaching key financial freedom landmarks later in their lives, compared to older generations. Those aged over 55, paying rent on their parent’s home by the time they were 19, compared to millennials who were 25 before they were charged for living at home.

This trend also follows through onto the property ladder.

Of those who were able to come homeowners, typically over 55′ received their first mortgage at the age of 28. Whilst those currently aged 35-44 achieved this aged 30, two years later.

Many younger people are supporting their families sooner than in previous generations.

Those aged 18-24 feel like they’ll need to prop up loved ones by the age of 27. Despite this being two years earlier than most Brits even expect to achieve financial independence themselves.

Older respondents didn’t start supporting their nearest and dearest until they reached the age of 34. Seven years later than their younger counterparts.

While younger adults are experiencing major delays in reaching financial independence. Additional research also shows a quarter of 45-54-year-olds required financial help from their family in the past year. Within that demographic, almost one in 10 (9%) rely on others to pay for their groceries.

And, when looking to the future, many people feel there is little hope for youngsters. One in 20 think future generations will never be able to achieve financial independence or become a homeowner. With the average house price now being £296,000 and the average salary at £27,7561. Young people are facing an unfavourable ratio in excess of 10x their annual salary, compared to just 4.7x the average salary in 1990.

Londoners most confident about being financially independent and homeowners

Despite London’s reputation for high prices, people in the capital seem most confident that the challenges they face to achieve financial independence won’t always last. More than a fifth of Londoners (22%) think that the next cohort of working adults will actually gain independence at an earlier age than older generations have.

By contrast, this sentiment is echoed by just 5% in the North East and a mere 4% in the North West, with respondents from these areas not expressing as much hope that financial difficulties will ease off for future generations.

Delving further into regional differences for the average age of financial independence, residents in Glasgow and Belfast were least optimistic, expecting to not achieve autonomy until 32. At the other end of the scale, Sheffield had the lowest average age across the country at 26, suggesting younger generations will be best placed to stand on their own two feet in the ‘steel city’.

“With growing concerns over the economic climate, our data clearly shows younger generations are feeling the pinch more than ever as they embark on their journey to financial freedom.

“Those first initial steps towards financial independence tend to start in your twenties, for example getting your first credit card. It’s important now more than ever that young people educate themselves on how to manage their finances to ensure they have the best chance of financial freedom in the future.

This is particularly true as we are going through a cost of living crisis, and many people will be experiencing economic uncertainty, so being on top of your finances is the most important step on the way to becoming financially independent.”

Forbes Advisor provides a vast array of helpful advice on the various key steps for financial freedom, including taking out your first credit card, as well as offering expert opinions on mortgages, energy bills and home insurance.