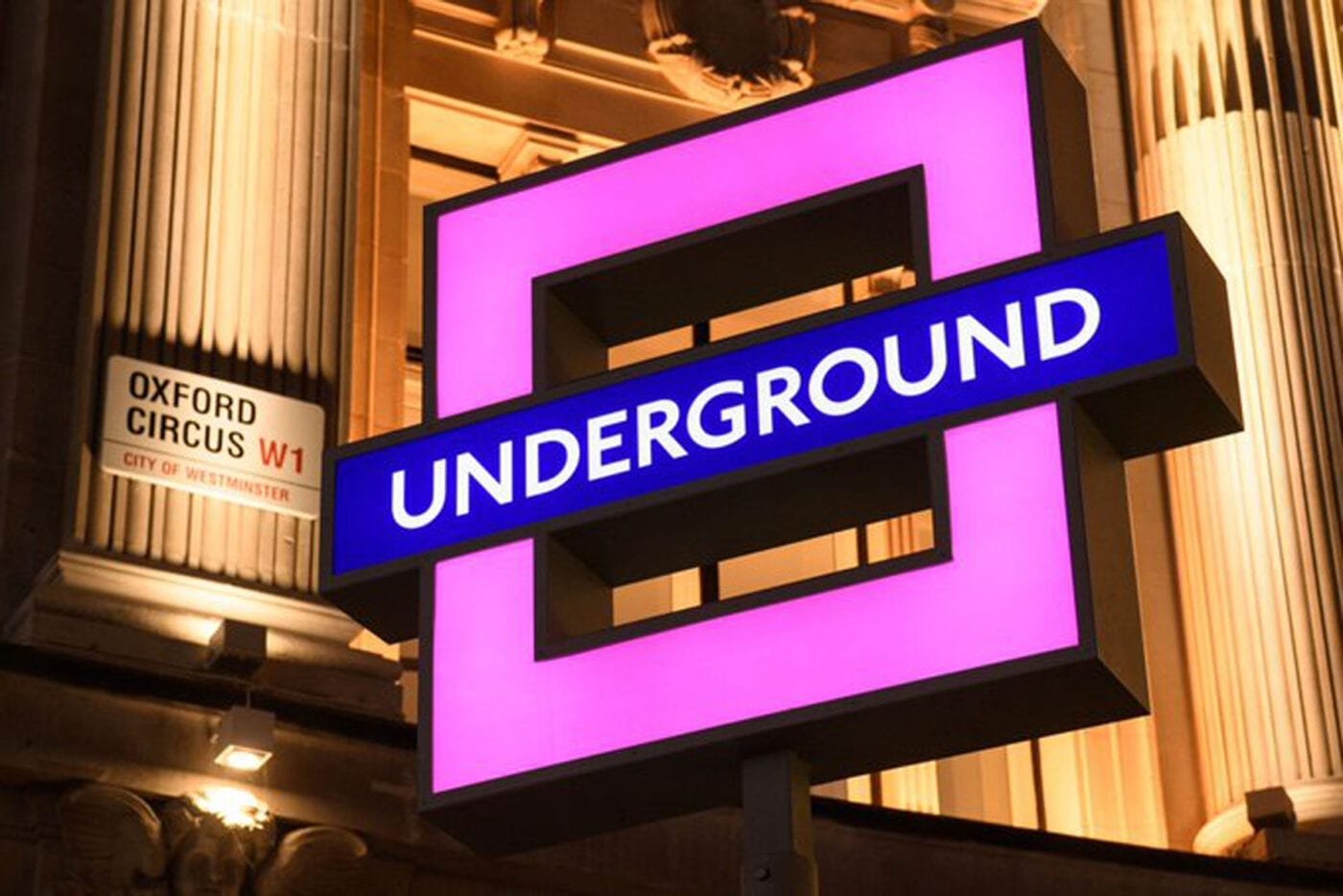 Oxford Circus gets a #PS5 upgrade

Transport for London (TfL) has teamed up with Sony to give the Tube station a PS5 upgrade, transforming the Underground signs into squares, triangles and crosses — the classic symbols of the PS5’s Dualsense controller.

The 24-hour Oxford Circus makeover is to celebrate the launch of Sony’s PS5 games console in the UK.

TfL have also rebranded the tube network with Playstation logos, which run until December.

& Seven Sisters will be transformed into Gran Turismo 7 Sisters

If you are looking for Christmas presents this year, then it’s worth having a look on Amazon this week. Obviously don’t spend what you don’t have!

‘This is truly an exciting time for all of us at PlayStation. Over the past few months, we’ve been able to show you a glimpse of the stunning new games being created for PlayStation 5, taking advantage of the console’s unique capabilities to deliver lightning-fast loading, heightened immersion, and a whole new generation of experiences. And we’re excited that the time for you to experience these brave new adventures is almost here.

As we have just announced in our PS5 Showcase, we’re only a couple of months away from launching the next generation of play. Starting on November 12, PS5 will be available in seven key markets: the U.S., Japan, Canada, Mexico, Australia, New Zealand and South Korea. The global rollout will continue on November 19 with launches throughout the rest of the world*, including Europe, Middle East, South America, Asia and South Africa. PS5 Digital Edition will be available for a recommended retail price (RRP) of $399.99 USD/$499 CAD/¥39,980/€399.99/£359.99 (MSRP), and PS5 with an Ultra HD Blu-ray disc drive will be available for an RRP of $499.99 USD/$629 CAD/¥49,980/€499.99/£449.99 (MSRP). Pre-orders will be available starting as early as tomorrow at select retailers, so please check with your local retailer.’