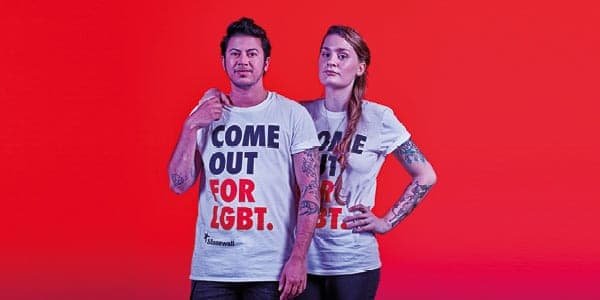 British asked to “Come Out for LGBT” 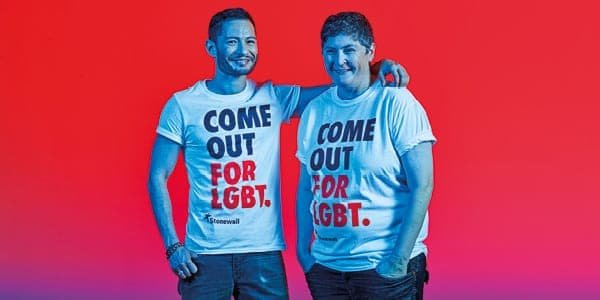 Based on YouGov polling of over 5,000 LGBT people, the research reveals: 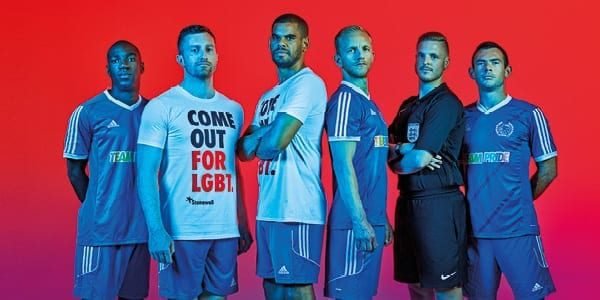 “Come Out for LGBT”

In response to this, today, Stonewall is reaching out to everyone in Britain who supports LGBT equality – but maybe doesn’t know how to show it – with its “Come Out for LGBT” campaign.

“Come Out for LGBT” will be a multi-year initiative designed to mobilise LGBT supporters to get off the sidelines and show their support for the LGBT community in any way they can. On social media, Stonewall friends, including comedian and TV presenter Sue Perkins, vocalist Ghostpoet and actor Andrew Scott, show their support by wearing the new campaign garb that shows acceptance without exception.

Ruth Hunt, CEO at Stonewall stated: “While we have come a long way in the past 25 years, it is clear there is still a huge amount of work we need to do before all LGBT people can feel safe, included and free to be themselves in Britain today. At Stonewall, we want everyone across Britain who cares about equality to join our campaign and pledge to come out for LGBT people everywhere, as visible allies.  Together we can create a world where LGBT people are accepted without exception.” 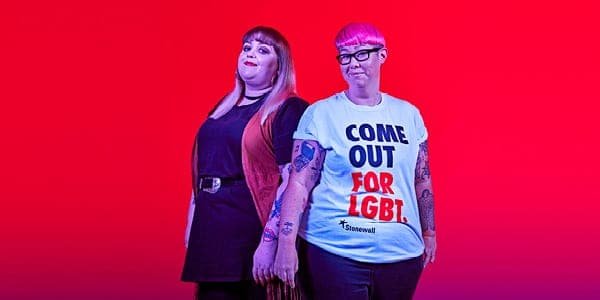 Laura Jordan Bambach, Chief Creative Officer at Mr. President, explained: “Our audience really do care about equality, but might think that LGBT+ issues are a thing of the past, or not know how to support. They can see a lot in the world going wrong and feel slightly paralysed in what they can do to help. We need to show them that being a visible ally in whatever way you can makes a big difference. We can no longer sit back and be a silent majority. We want to galvanize people to show that being an ally to Stonewall and the LGBT+ community is something to be proud of and celebrate.”

Beginning on 7 September, the “Come Out” campaign will be seen across the UK in Cinema, in print, on Video on Demand, out-of-home, social, and digital. New campaign merchandise, including t-shirts, tote bags, and mugs are now available for purchase on Stonewall’s website. For more information, visit: