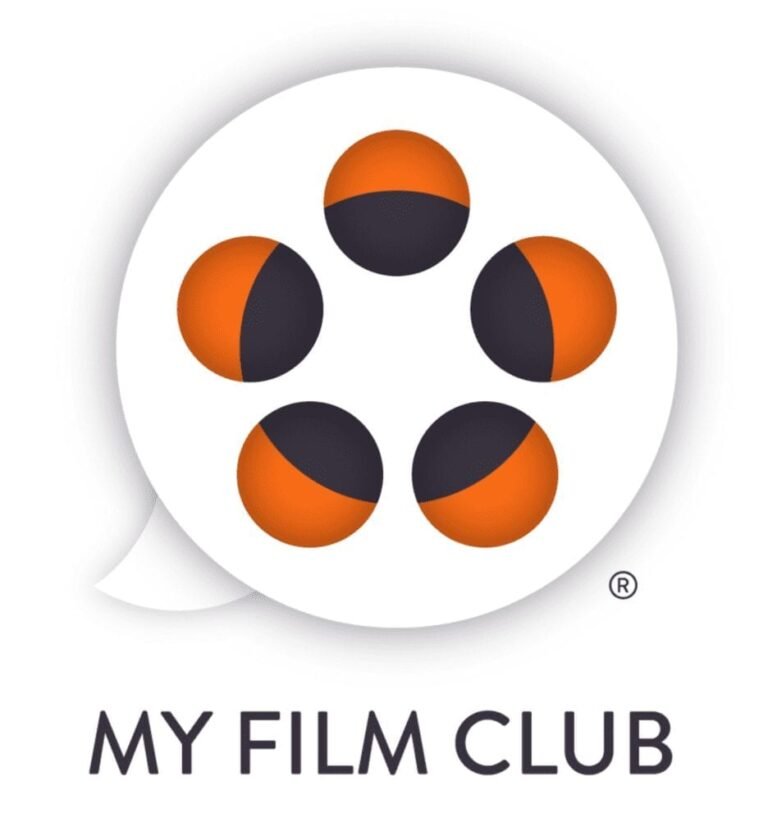 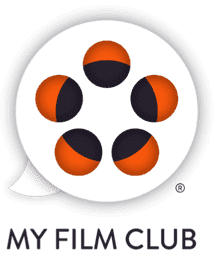 Given the size of the UK film industry. You’d think someone would’ve found a way to make cinema-going more connected by now. To have taken our national love of film and made it social.

Surprisingly not. Therefore, we introduce to you MyFilmClub® – the UK’s first film lovers’ app.

MyFilmClub® is the ultimate app for film buffs. You can find films and book tickets from within the app. Order VOD and Blu-ray/DVDs too. Chat with friends and set up your very own film clubs. You can even organise your own screenings, find local cinema events or event cinema, enter competitions, catch up on the latest film news and receive notifications about when your favourite film has tickets on sale.

“The first rule of MyFilmClub is: you DO talk about MyFilmClub”

Making the big screen properly accessible from your small screen for the first time.

MyFilmClub® is available to download for free on iPhones, iPads and Android devices/phones now via the App Store and Google Play.

MyFilmClub® also supports Heads Together (www.headstogether.org.uk). The app encourages users to get out and meet other people through a combined love of film and chat with them via the app’s club functionality. “Going out and ‘being in the world’ when you’re afraid, anxious and stuck inside your head can be daunting. So it’s great to see apps like MyFilmClub® using technology to enable those who are struggling, to connect with others and enjoy something they love in a simple, social and manageable way” says Jon Salmon, Mental Health Advocate from #TeamHeadsTogether.

MyFilmClub® was imagined and created by Wez Merchant, an entertainment company entrepreneur who saw a gap in the market for a place where cinema fans could talk about, watch and enjoy movies with other like-minded people.