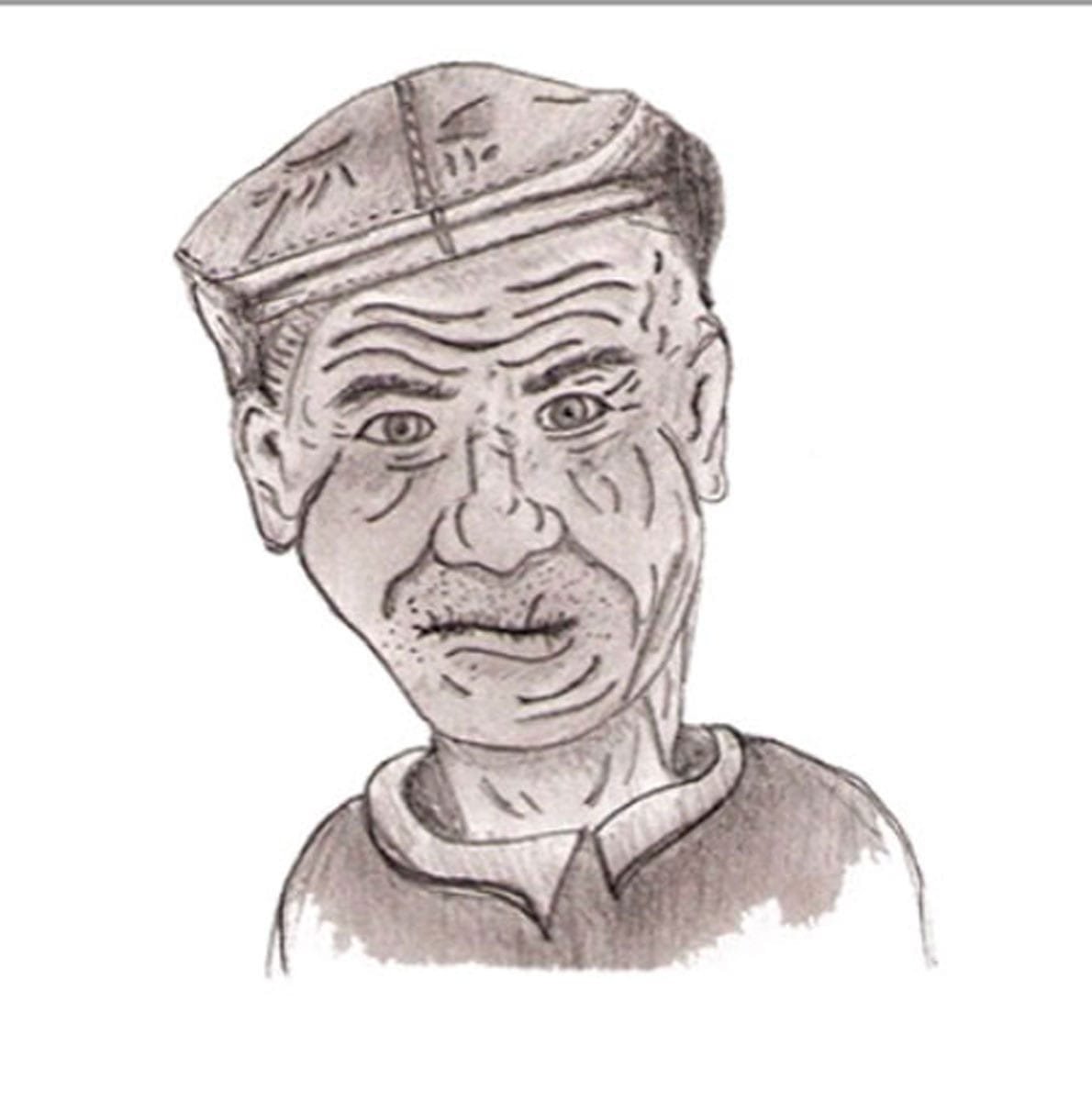 Thank you, Marie, for the opportunity to write a guest post for your blog. Marie said that she was rubbish at complaining, so that gave me the inspiration for this piece.

By complaining, you are giving a firm some feedback on how they can improve their offering and pointing out deficiencies in their systems and processes.

This will result in increased customer satisfaction, loyalty, recommendations, positive online reviews and profits. Isn’t that a good thing?

How I complained to Edinburgh Council

To give you an example, the state of the road by my cul-de-sac is a disgrace. Motorists drive on what’s left of the road in to oncoming traffic. Scottish Gas Network (SGN) have recently dug it up and filled it in one afternoon in the pouring rain and covered it in tarmac.

Most people know and realise that you can’t resurface a road in the pouring rain and expect it to seal properly. Equally, most people wouldn’t go to the trouble of taking photos and reporting it to the local Council and tagging SGN in on Twitter to get it done properly. I did, simply because I am forever complaining about the state of the roads to Edinburgh City Council but they can’t be held responsible for this.

Edinburgh City Council should be doing follow-up inspections on road repairs, yet they are so incompetent it’s doubtful that they ever do. Edinburgh City Council has given me a reference number and SGN have responded to say that they will revisit it. It’s literally on my doorstep, so it’s something I will monitor because nobody ever does anything properly and there are no joined-up processes with local authorities.

I made this complaint in writing so there is a record and thread from the start and throughout to evidence it with all parties.

If you are going to complain, you have to do it right.

If you make any telephone calls. Get the name of the person you are speaking to from the start in case you miss it or they refuse to disclose it at the end of the conversation. Make a note of the time and date as well and follow it up with an email.

Be polite and professional and stick to the facts.

You get what you give. Someone is more likely to help you if you are nice rather than being obnoxious!

Maintain a timeline of events and bullet-point it.

Write your correspondence professionally using correct spelling and grammar throughout.

Anyone who doesn’t will not be taken seriously.

Cross-reference your complaint to the relevant consumer legislation.

For example, you would cross-reference a complaint to the Consumer Rights Act 2015 if something you have bought is not fit for purpose as described, satisfactory quality or lasts a reasonable length of time.

Firms make mistakes and you have to give them a chance to put things right. It’s how complaints are handled (often badly) that riles customers more than anything.

Set a deadline for a response to the firm and the action you will take if you do not hear from them.

I close a complaint by saying, “If I do not hear from you within 7 days. I shall proceed with Court action/ escalate it without any further recourse to you”.

Go to the top table and email the CEO if you are being fobbed off and getting nowhere with customer services.

Some firms have their systems and procedures deliberately designed to frustrate and put off consumers from lodging legitimate complaints and claims.

My experience with pothole claims

This is something I see when it comes to pothole claims with Councils and claims management companies working in cahoots with default responses to reject claims to save Councils money. It’s completely unacceptable and is a short-sighted approach because once in a while someone like me comes along who knows their way around everything and will make an example of them. The upshot is bad publicity and coverage which gives others the confidence to follow suit.

I keep saying that we are just taken for a bunch of mugs in this country, and part of the problem is that consumers are not fully aware of their consumer rights and how to assert them. We put up with any old rubbish in this country. If more people complained effectively, it would result in better standards for everyone.

Perseverance is the key to success every time.

Scott Dixon has written a guide to complain and how to resolve consumer complaints. You can buy a copy from Amazon.

Get the book from Amazon