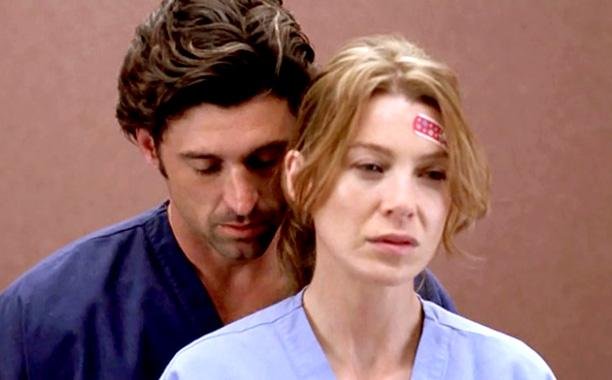 Netflix is an essential part of life for any broke girl living in the city.

There is nothing better than sitting in with your housemate/boyfriend/alone gorging on Netflix.  They have now revealed the secret to what gets us all ‘hooked.’

Netflix releases the latest set of hooked episodes* and it turns out nothing brings the world together like thrilling mysteries, young love, family drama and criminal behaviour. Also, dogs…

Netflix did some research looking at more than 30 additional series** on a global scale (viewing spanned six continents) to pinpoint the episode that converted people from being a ‘casual’ to ‘committed’ viewer – that is, the episode that kept 70% of viewers watching through a first season’s end.

It looks like that viewing behaviour is actually quite universal. Regardless of whether they live in Argentina or Japan, members are not only getting hooked on similar episodes but identifying with similar storylines.

Fear of the unknown turned watchers upside down for Stranger Things (Where’s Will, where’s Barb and what’s a Demogorgon?!; episode 2) and had them bewitched with American Horror Story: Murder House (The dead roam freely on All Hallows’ Eve; ep 4).

The underworld of political corruption, whether it’s Pablo Escobar’s thirst for power in Colombia or Robert Taro’s fight to keep it in France, had members addicted to both Narcos and Marseille by ep 3.

Unsurprisingly, the curiosity of criminality had members arrested to The Fall (Paul Spector proves murder is not a spectator sport; episode 2), Prison Break (Michael finds staying alive in prison is harder than breaking out; ep 3) and Making A Murderer (Brendan Dassey is interrogated; ep 4).

Love in an elevator

However, not all hooked moments were dark or deadly. Love was the key to get viewers hooked.

“We’ve always believed there is a universality to great stories. The Internet allows us to share these stories with a global audience and what we see from the data is how similar our members watch and respond,” said Cindy Holland, Vice President of Original Content at Netflix.

“The hooked findings give us confidence that there is an appetite for original and unique content all over the world, which is why we’re excited to deliver variety in stories to our members, whether they’re political dramas from France or musical dramas from the Netflix releases the latest set of hooked episodes* and it turns out nothing brings the world together like thrilling mysteries, young love, family drama and criminal behaviour. Also, dogs…Bronx.”

Methodology: A hooked episode was defined when 70% of viewers who watched that episode went on to complete season one of the same series. Hooked episodes were first identified by country, then averaged to create the global hooked episode. The hooked episode had no correlation to total viewership numbers or season attrition. While the Netflix research did confirm episodes, it didn’t indicate specific plot points.

**Not all shows are available in all countries