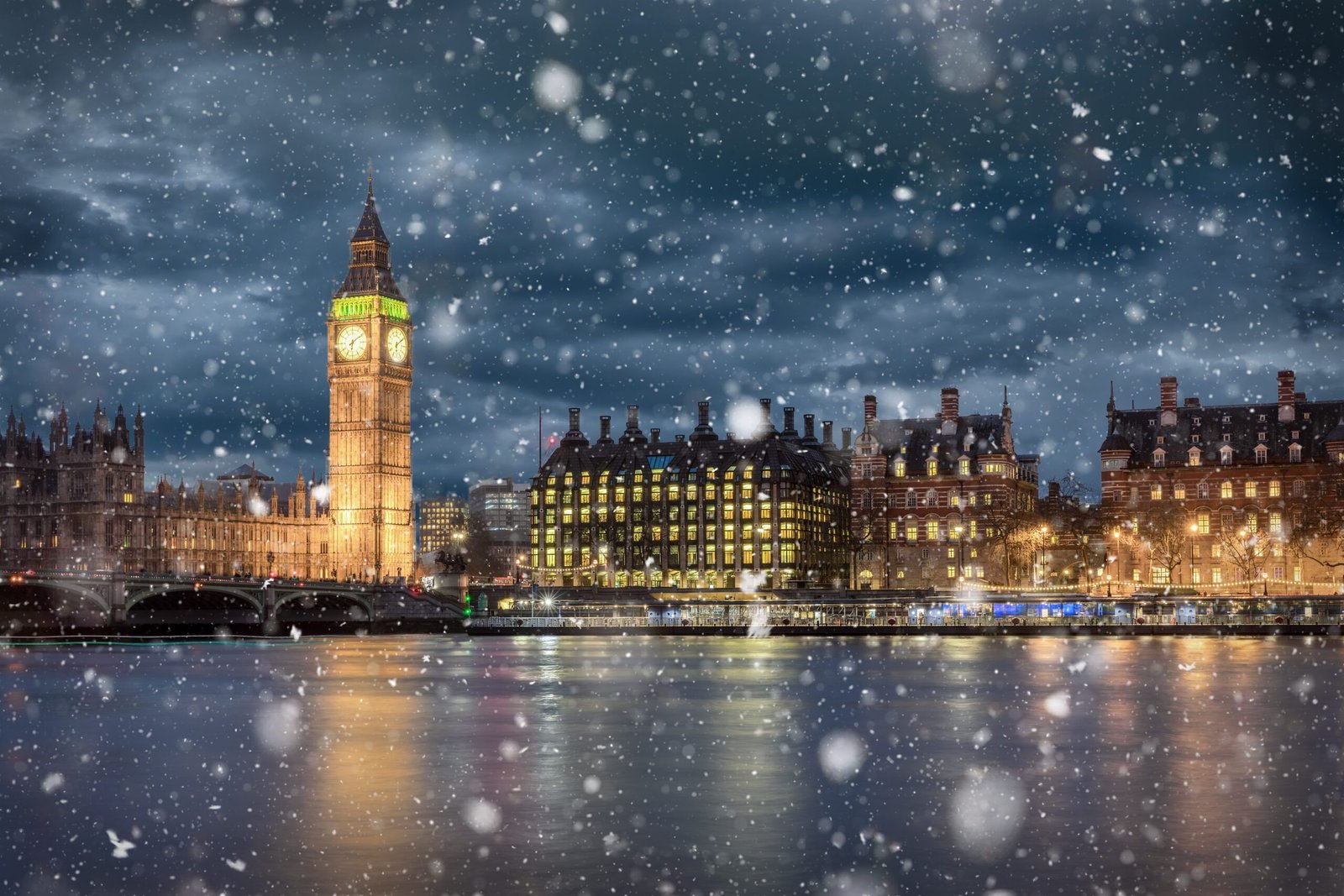 Marie Ellis is the Founder & Editor of brokegirlinthecity.com.

Having worked in hospitality and entertainment (bars/nightclubs), as well as film & TV. Her social media accounts are littered with photos of her on the red carpet, at film Premieres, & parties. She also has a penchant for cava.

Behind the scenes, Marie amassed a massive 35k worth of debt. Marie has since paid this off and wants to pass on her top tips on debt, money as well as how to live your best life!

I started University in debt and it was always considered a way of life. I was never very good at managing money but was always very resourceful. At University, I worked behind the bar mostly but was always taking on other jobs to make money. Unfortunately, I was just never good at keeping it!

It wasn’t until I moved to London that my debt snowballed. My first £5k loan was followed by credit cards, personal loans, refinance loans and then the worst of them all…payday loans.

Over the years I amassed £35k of personal debt. My credit rating was on the floor, and by 2011 when I started taking out payday loans. I was debt servicing half of my salary.

I always maintained a budget planner, which accounted for every penny of my outgoings. Despite setting an annual and monthly budget. I was broke payday to payday because I just never seemed to have money to get through the month.

Payday loans filled that gap. Suddenly I could pay for those life events, which had formerly seemed so out of reach. I paid to go to weddings, on holiday to Ibiza and paid bills which my former housemate had a great habit of storing up for months at a time.

I rarely bought clothes or things as I am not very material, but I loved going out. You would often see me in the Hawley Arms or Soho with colleagues. Although any nights out or birthday meals used to fill me with dread, as I never know if my cards would be declined unless it was the first week after payday!

My rock bottom moment was when all of my payday loans had gotten out of control. I couldn’t sleep, or eat and was incredibly stressed. I remember sitting on the pavement near Top Shop on Oxford Street, thinking I just can’t do this anymore. I had written down a list of everyone I owed money to, and so that’s when I decided to phone them all up one by one. I negotiated a repayment plan saying that I no longer could keep up with the payments. Some were understanding. others were more aggressive. I didn’t leave that pavement until I had rung every single one.

Broke Girl in the City was born

In the summer of 2016, on the day of Brexit, I was made redundant. I thought I could make it until the end of summer until September when I would be able to find work again. I was wrong. Many companies were cautious about hiring, and many corporates didn’t want to hire someone who had been working in a start-up. I soon had to move out of my apartment and put all of my things into storage. Within months I had lost everything.

Being broke taught me valuable lessons

Moving back home after years of being independent was very strange. I had spent years suffering from insomnia, stress and ill health. I had been in hospital with pneumonia only a couple of months before being made redundant.

I focussed on the basics. Sleeping, eating and resting. I had completely burned out and was unable to get through the day without an afternoon nap.

During the year of recovery. I simplified my life. Cancelling all direct debits and subscriptions. Not buying make-up, clothes or anything other than essentials. I rarely drank wine unless I was going out to lunch with work or meeting a friend. I went to bed before 9 pm and ate properly.

In January 2018 when I started a new job back in London. I paid off the last instalment of my personal Lloyds loan. I had taken out a refinance loan for £19k and ended up paying back £25k! That was a defining moment for me. I finally after all of those years, worked my way out of debt!

Being in debt has a detrimental effect on all of your life. Your work, sleep, relationships and mental health.

However, overwhelming your circumstances may seem. YOU can get through it. I spent years in survival mode; not thriving, just surviving.

Broke Girl in the City is a guide to living your best life, even on a budget.

To read all about Broke Girl in the City in the Media, go to the next page.