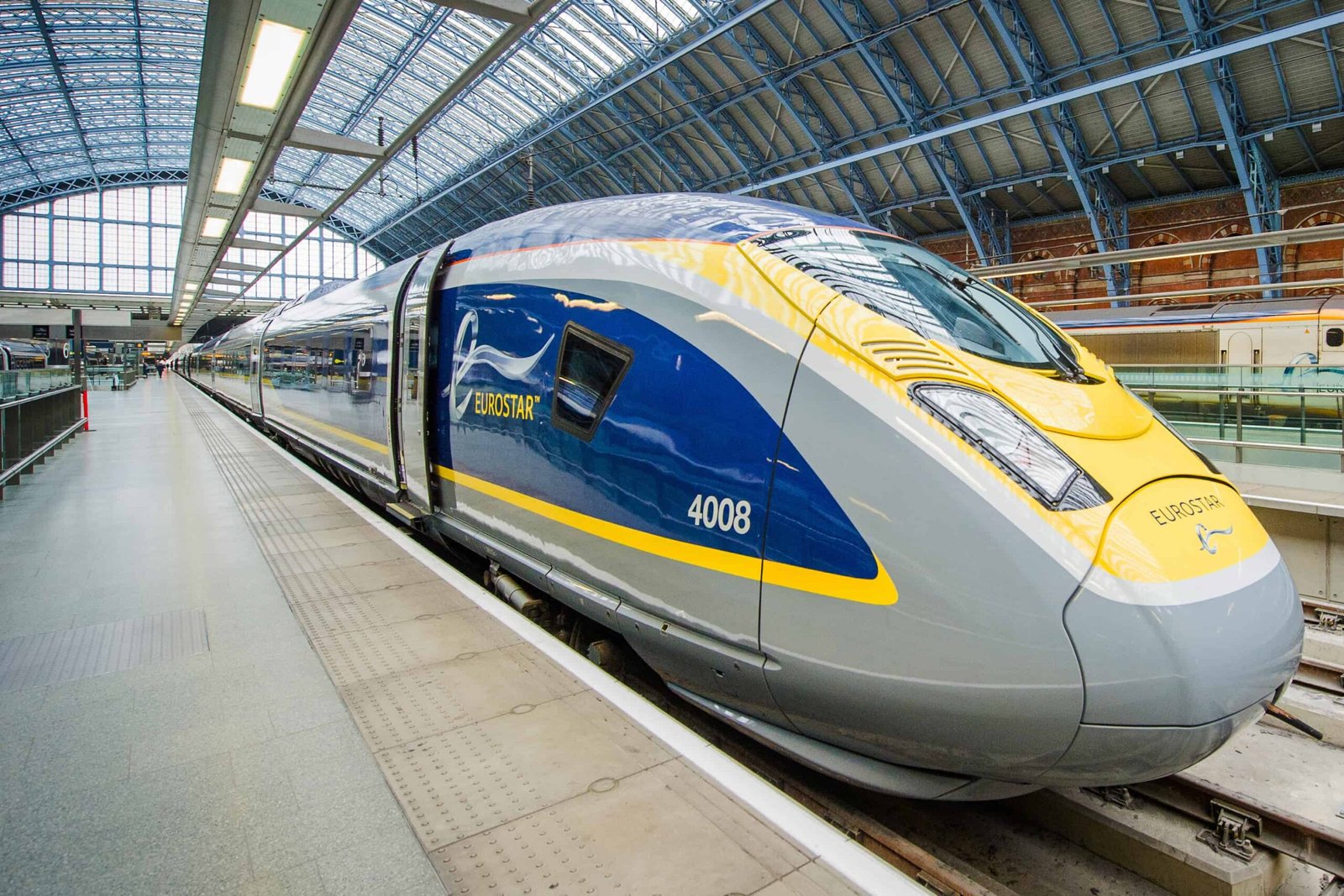 Eurostar, the high-speed rail link between the UK and mainland Europe, is now offering a service from London-Amsterdam from 30th April.

Since 2018, Eurostar has provided a seamless journey from London to Amsterdam and Rotterdam. The new connection – direct both ways – will offer hassle-free travel between these iconic European cities.

With competitive fares from just £35 each way. Tickets are available from 11th February, for travel from Amsterdam starting on 30th April and from Rotterdam on 18th May 2020.

There are currently three outbound services a day from the UK to the Netherlands. The direct inbound journey from Amsterdam to London will start with two services. With the aim of increasing to a third, and then a fourth.

I have as yet to go on the Eurostar! So am going to plan a visit this April with one of my best friends. Will post pics of the journey!

Eurostar plant tree for every service operated on its route

According to Eurostar, they offer the most sustainable choice for short-haul European travel. A journey between London and Amsterdam results in 80%1 less carbon per passenger than the equivalent flight. Eurostar is actively supporting the reforestation of woodland in Europe, with a tree planted for every service that it operates across its routes.

The inaugural service departed Amsterdam Centraal with Cora Van Nieuwenhuizen, Minister of Infrastructure and Water Management and Ankie Broekers-Knol, Secretary of State for Security and Justice in the Netherlands, at the station to mark the departure of the first direct Eurostar train from the centre of Amsterdam to the heart of London. The service arrived later at St Pancras International welcomed by Grant Shapps, Secretary of State for Transport in the UK.

Grant Shapps, Secretary of State for Transport in the UK, said: “We’re continuing to invest in modern, efficient transport links with the continent so our businesses and tourism industry can flourish. The days of passengers being forced to decamp from the train at Brussels to file through passport control will soon be over, as we look forward to direct, return, high-speed services to Amsterdam and beyond.”

Mike Cooper, Chief Executive, Eurostar, said: “Our services from the UK to the Netherlands have proved very popular with over half a million travellers since launch. Our fully direct service marks an exciting advance for high-speed rail and provides consumers with a comfortable, environmentally friendly alternative to the airlines on one of Europe’s busiest leisure and business routes.”

Cora van Nieuwenhuizen, Minister of Infrastructure and Water Management in the Netherlands, said: “The direct connection makes the train journey to London easier and faster. Checks in Brussels will no longer be necessary, saving travellers an hour of travel time. This way the train really becomes a fully-fledged alternative to the plane.”

Roger van Boxtel, Chief Executive, NS, said: “Brexit or not, London will be closer from 30th April. Eurostar will take travellers from the centre of Amsterdam to the heart of London in four hours. The international services to Brussels and Paris are already a success, and from today we can now add London: the sustainable train is the future and brings Europeans together.”

For more information or to book Eurostar tickets visit www.eurostar.com or call the Eurostar contact centre on 03432 186 186.