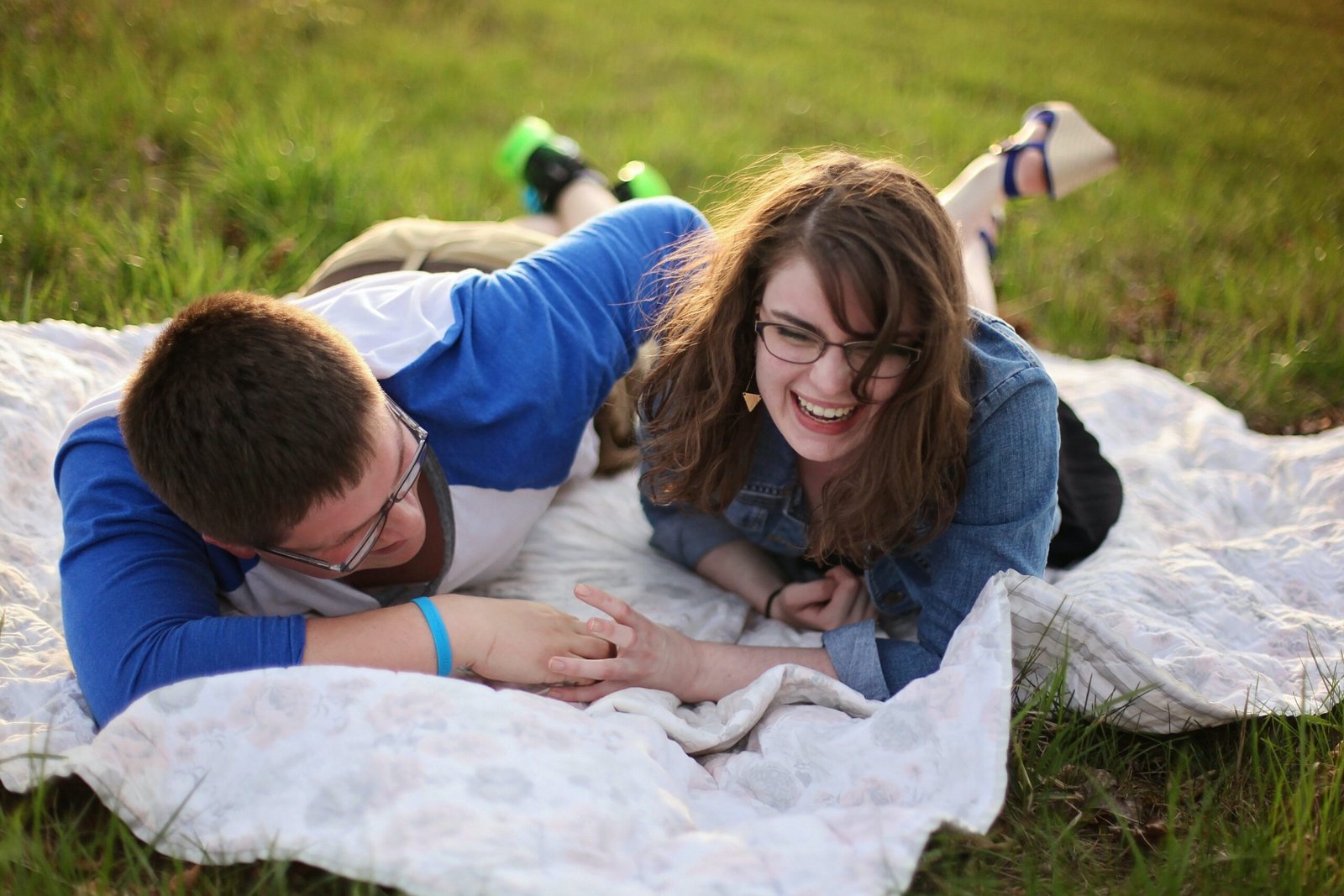 Cash and marry: how a partner can help you save money

CASH-AND-MARRY: Nearly a third of single Brits want a partner just to save money

With a summer of love on the horizon, the latest research proves that singles view the prospect of a relationship through rose-tinted glasses. Almost a third (31%) of single Brits admit they want a partner in the hopes it will save them money. When, in reality, data shows that people in couples spend 17% more per month than those unattached.

New research by the UK’s leading savings site, VoucherCodes.co.uk, looks at the average cost of everyday expenses for those with, and without a significant other. It turns out, coupling up is not the frugal answer.

On average, Brits in a relationship each spend £153 (17%) more on their monthly outgoings compared to those who identify as single, proving that the ‘Singles Tax’, might not cost singletons as much as they think.

The term ’Singles Tax’ describes the perceived higher cost of living for a single person compared to those in a couple, and it’s something many assume to be a real phenomenon. The study reveals that despite the belief coupling up keeps the cost of living down, couples actually shell out more money on almost all of their ongoing monthly expenses than singles.

Average monthly expenses for singles compared to a person in a relationship:

More than half (56%) of singles think rent or mortgage expenses are higher if you’re living without a partner.

However, the data reveal those people in couples are in fact paying 8% more individually each month on their rent or mortgage costs – an average of £425 compared to the £392 singles pay.

Despite more than half of singles (55%) thinking it’s easier for couples to budget and manage their finances than those on their own. Those in couples are also worse-off when it comes to household bills. People in a relationship are getting stung by an extra spend of 33% each month on bills compared to their single counterparts and an extra 26% on the weekly food shop. The only area where singles are actually spending more money than those in a relationship is on clothing and beauty, where they outspend couples by 5%.

There are also differences in spending priorities between singles and those in a relationship. Brits in a couple are more likely to spend their disposable income on dining out at a restaurant (33%) or ordering a takeaway (32%), compared to just 23% and 25% of singles respectively.

On the flip side, singletons are more likely to spend on exercise classes, gym memberships and sports-based hobbies (25%), over those in a relationship (16%).

Anita Naik, Lifestyle Editor at VoucherCodes.co.uk commented: “Despite this study proving that being single may in fact be the key to saving a bit of cash each month, with rising living costs affecting us all it’s easy to see why so many of us are feeling the squeeze, no matter our relationship status.

Whether its soaring utility bills or expensive food prices that are draining your finances, we’ve created a handy blog post with a host of simple tips you can take to keep costs down, including: