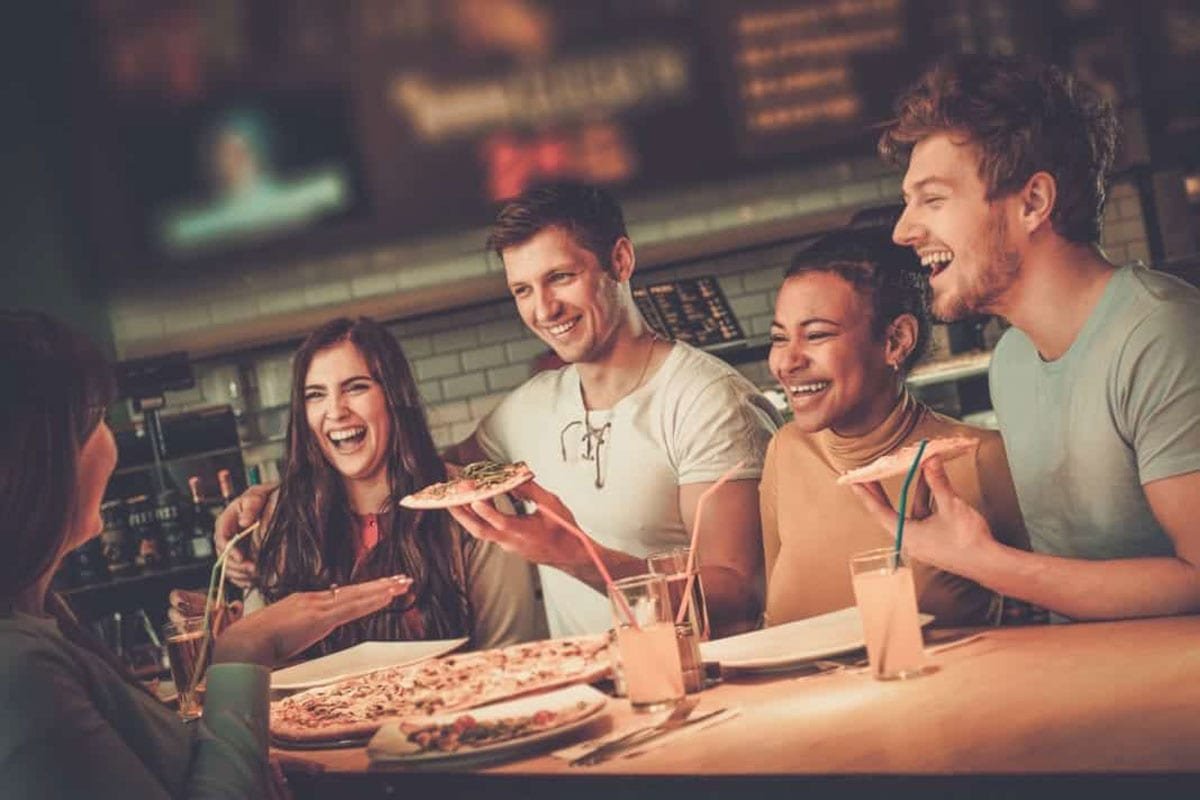 Round up the girls and get CityMunching

CityMunch is a mobile app that connects savvy young diners looking to explore their city’s food scene without breaking the bank, via real-time discounts. For restaurants, the app provides a way of attracting new customers, only when they need it.

CityMunch operates in London, Bristol and Bath. In February it raised £180,000 in crowdfunding on Seedrs and in October 2016 was the first startup to be accepted onto the ‘Just Eat’ Accelerator programme.

We chatted to Emma, Marketing Manger for CityMunch, who says, “One of the best features of CityMunch is that you can try something different every day. As well as saving money, the app is all about discovery and going to places you wouldn’t otherwise have known about.

On a Monday you might go for a fresh Vietnamese salad from Ken’s Kitchen and come Friday you might be indulging in a Lamb Jalfrezi burger from Indian inspired street food vendor Baba G’s. One other great thing is that as long as one of your group of friends has the CityMunch app – it will cover your whole table so everyone will be able to enjoy the discount. So round up some of the office girls on your lunch break and get CityMunching!.”