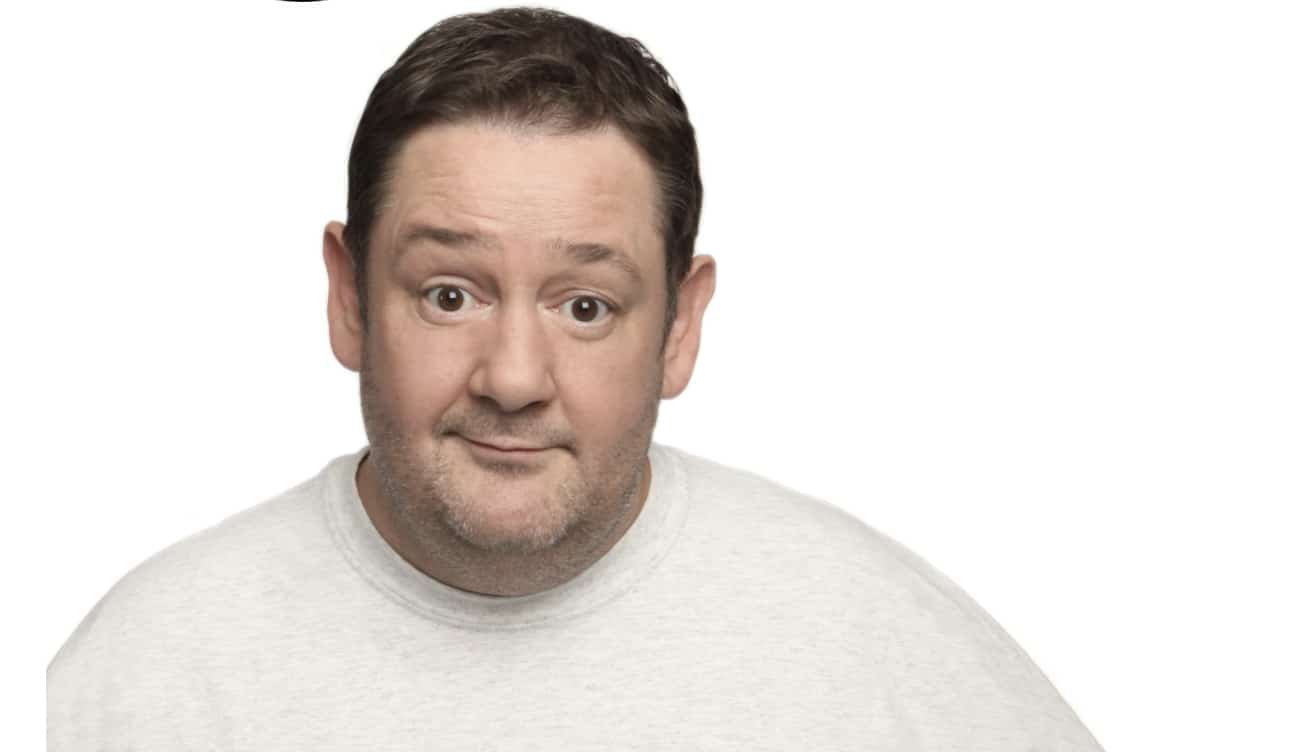 As ‘Paul Human; Patron to the Arts’

“Darrell Martin is unexpectedly watchable… genuine, engaging… This is really worth watching and it has great comedy legs” KATE COPSTICK

Back with its fourth episode and an incredible lineup! Actor Matthew Horne (Gavin & Stacey/The Catherine Tate Show), Russell Kane & Rich Hall, host one of the most esteemed comedy clubs across the UK. Just the Tonic, has brought back the comedy club experience to millions of people with this LIVE comedy series ‘Working from Home’.  Last week’s episode featured Jason Manford & Kerri Godliman.

“the most I’ve laughed on my own watching TV over lockdown!”

With all venues closed, and comedians sitting around with nothing much to do. Just The Tonic creator Darrell Martin devised ‘Working From Home’.  He began to raid his address book, hiring top name comedians to take part in this ground-breaking show.

Streaming live from his spare room. The hapless comedy promoter is the MC (and frankly a bewildered tech), who feeds comedians into his bizarre world. The show mixes live chat with sketches, pre-recorded pieces and standup, alongside music from his ‘Jukebox of Joy’. With his line up waiting in a virtual green room. This stripped-down daft show will showcase nuggets of gold with stories, rants and random thoughts from him and his guests throughout.

This unique and revolutionary show will be streamed LIVE only but once it is done, its gone!  Shown in HD, and available to watch on tablets, phones, laptops and desktops you just have to be there!  Audiences are strongly encouraged to create their own watching parties – because comedy is always better with mates.

Darrell Martin says: ‘Don’t expect a normal stand-up show; the world has changed, and stand-up is a format for being in a room with people and all the atmosphere that comes with it. We are not trying to recreate that, so join us with an open mind.”

Just the Tonic was launched in Nottingham over 25 years ago. Playing host to countless up-and-coming comics as well as the most established TV names. It is now one of the most respected live comedy brands across the UK, with venues in Leicester, Birmingham, Nottingham, Reading and Watford.  It also runs shows at leading festivals including the Leicester Comedy Festival and the Edinburgh Festival. Past and recent performers include the likes of Ricky Gervais, Al Murray, Bill Bailey, Stewart Lee, Simon Pegg, Noel Fielding, Dylan Moran, Ross Noble, Daniel Kitson and Johnny Vegas.

Please note there will be two intervals the length of a 7-inch single in order to grab a drink or a snack!