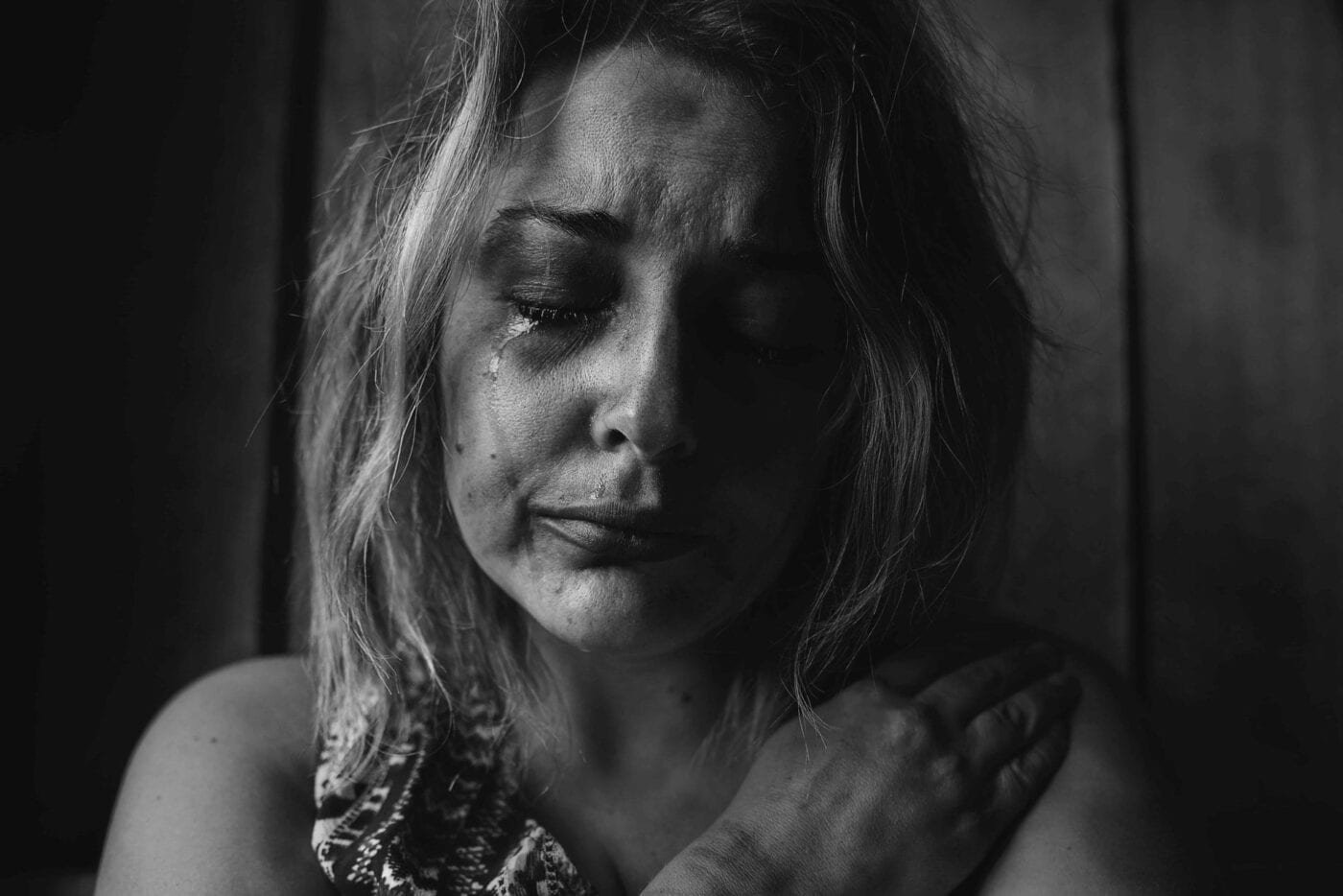 Domestic abuse affects so many of us during our lives. I think it’s important to speak up about these issues which affect women (and men) in their lifetimes. It’s only through raising awareness that we can identify abuse and identify ways to help.

The Commons will be looking at the updated Domestic Abuse bill this week, which looks to further protect and support domestic abuse victims. The bill was published in draft in January 2019 for pre-legislative scrutiny. The Joint Committee on the Draft Domestic Abuse Bill published its report on 14 June 2019. With the government publishing its response on 16 July 2019.

What is domestic abuse?

Domestic Abuse is described as, “Any incident or pattern of incidents of controlling, coercive, threatening behaviour, violence or abuse between those aged 16 or over who are, or have been, intimate partners or family members regardless of gender or sexuality. The abuse can encompass, but is not limited to, psychological, physical, sexual, financial and emotional.” (Home Office, 2012)

A definition of domestic abuse recognised will be economic abuse – when an abuser controls a victim’s finances. Whether it’s physical abuse, coercive control, emotional and mental abuse, or financial abuse. It is just that. Abuse.

“Refuge welcomes the re-introduction of the Domestic Abuse Bill, which is significantly enhanced by the addition of a legal duty on local authorities to provide refuge accommodation.

“This Bill offers the government a real opportunity to transform the response to domestic abuse in this country, but key to its success will be meeting this duty with adequate funding so that no woman or child is ever turned away when seeking safety.

“Refuge will continue to work with the government to strengthen the Bill as it progresses into law, and to ensure it best protects the survivors whose very lives depend on it.”

Is the bill doing enough to protect children?

Barnardo’s called for the bill to “explicitly recognises the impact of this crime on children”.

Imran Hussain, Action for Children (charity’s director of policy and campaigns) says it is “vital” the bill recognised a child as an “innocent victim and not just a witness”.

Emily Hilton, senior policy officer at the NSPCC, says: “It is extremely disappointing that the bill in its current form fails to protect children from the devastating impact of living with domestic abuse, leaving thousands at continued risk because the help they deserve is not in place.”

Domestic Abuse: How to get help?

When you are in a domestic abuse situation. You may not fully realise you are suffering from abuse. You may love this person. If you are walking on eggshells. Not able to leave the house. Or talk to other people. You have to constantly report on your whereabouts, or have no access to family money. Please don’t stay thinking it will get better. If anything, it will get worse. Many people die at the hands of their partners or former partners.

Formally known as the Domestic Violence Disclosure Scheme. Clare’s Law came into being after the horrific killing of mum Clare Wood in 2009 by her ex-partner George Appleton.

If you are in immediate danger, please call 911.

Confide in a friend

I think this is often a difficult one. You may feel like you don’t know who to trust. OR that you don’t want to tell people the truth. People react by telling you to leave, and then get frustrated when you can’t. It isn’t always that simple. What will happen to my kids? I have no money of my own? I love this person and it’s not that bad?

The longer you leave this situation to deteriorate. You give the abuser the opportunity to destroy your confidence, self-esteem and overall wellbeing. Seek help whether it’s through friends, police or through a specialist organisation.

If your phone and emails are being monitored. I always advise speaking to people rather than having anything documented on emails or on your phone. Gaslighting often means we can doubt our own version of reality. A friend helps mirror back what is really happening. Make sure you confide in someone who will be there for you.

There are many organisations that can help you. Don’t stay in a situation which is unsafe or is detrimental to your physical, mental, emotional, sexual, financial and mental wellbeing.

Under the Domestic violence disclosure scheme. You can ask the police to check whether a new or existing partner has a violent past. This is called ‘right to ask’.

If records show that you may be at risk of domestic abuse from a partner. The police will consider disclosing the information. A disclosure can be made if it is legal, proportionate and necessary to do so.

The “right to ask” also enables a third party, such as a friend or family member, to apply for a disclosure on behalf of someone they know. Again, the police can release information if it is lawful, necessary and proportionate to do so.

In order to make an application under the Domestic Violence Disclosure Scheme please contact the police. You can do this by:

If you believe there is an immediate risk of harm or it is an emergency, you should always call 999.