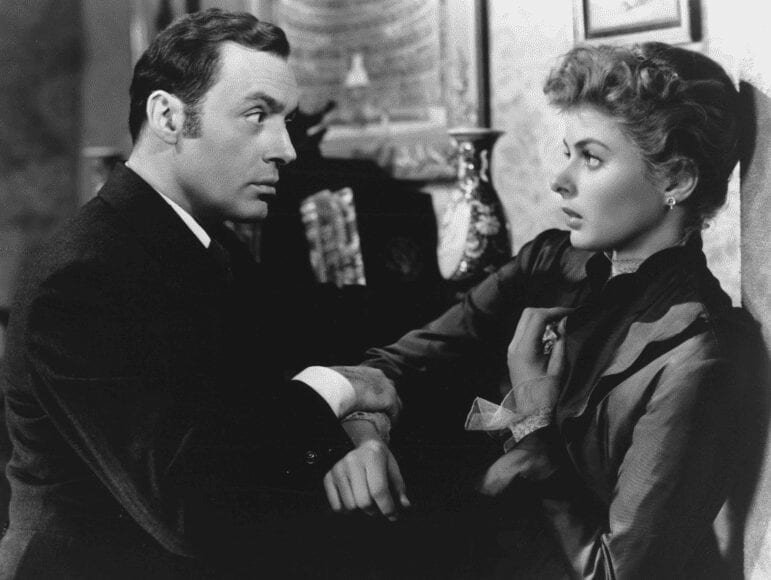 I have written a series of articles to raise awareness of World Narcissistic Abuse Awareness Day.  The focus of this article is ‘gaslighting’, ‘triangulation’ & cheating, which are prevalent in relationships where there is narcissistic abuse.

Narcissists love having a harem of women in their lives. They simply love attention. In a narcissistic abusive relationship, narcissists will often attempt to ‘triangulate’ you with another woman. Not at one point will you feel safe and secure in this relationship. Despite all of their ‘love-bombing.’ Narcissistic triangulation is one of the most manipulative and insidious ways of making you compete for their attention. If you are not ‘good enough’, then they have someone else who wants them. Narcissists love playing these mind games so that they feel in control and superior. What happens is that despite the fact you are being treated poorly, you will often work even harder to compete for their affection which is exactly what the narcissist wants.

The term ‘gaslighting’ originates from the 1940s film thriller Gaslight. A woman, Paula (Ingrid Bergman), marries Gregory (Charles Boyer) and slowly, over time, he begins to convince her that she is going mad. Gregory tells her that she is forgetful, she is seeing things, yet the gas lights in the house are being dimmed on purpose to cruelly make her think she is losing her mind. Narcissists are very deceptive, and their mission is to manipulate you into not trusting your version of reality. The goal is to make you doubt yourself so that you become dependent on them.

The term “gaslighting”, which is derived from this film, means that a person lies for their own gain to another person so repeatedly and with so much confidence that the victim begins to doubt her own sanity. Stockholm Syndrome develops as well. The victim, now uncertain that she can perceive reality correctly, becomes dependent on the ‘gaslighter’ and is more attached to him than ever.

Unfortunately, when your gut instinct is saying something is off, then it usually is. A narcissist will manipulate you to the point that you distrust your gut instinct. All of the red flags are there. The cheating signs. Messages being deleted. Scurrying away to check their phone. You will be made to feel you are the one going mad when in fact, they are just ‘gaslighting’ you into believing their version of reality.

It is difficult to get over the cheating part, more so because of these insidious behaviours. Narcissists crave attention. It doesn’t matter how much you love that person and give to them. It will never be ENOUGH.

What torments most survivors of narcissistic abuse is whether their ex-partner is happy with their new supply. Is he treating this new girl better than you? What is wrong with me that he left to be with someone else?

The most important bit here is that there is NOTHING wrong with you. At all. The narcissist is love-bombing her right now, saying all of the things he said to you. How much he loves her. How beautiful she is. What a saviour she is.

Don’t worry about his new relationship. Focus on the new relationship with yourself. Narcissists will not change; unfortunately, what happened to you will now happen to her. However, what is important here is that it’s time to make YOU happy. You have been focused on trying to make someone else happy for so long I bet you have forgotten what it feels like to prioritise yourself.

WHAT’S IMPORTANT RIGHT NOW IS TO LOVE YOURSELF