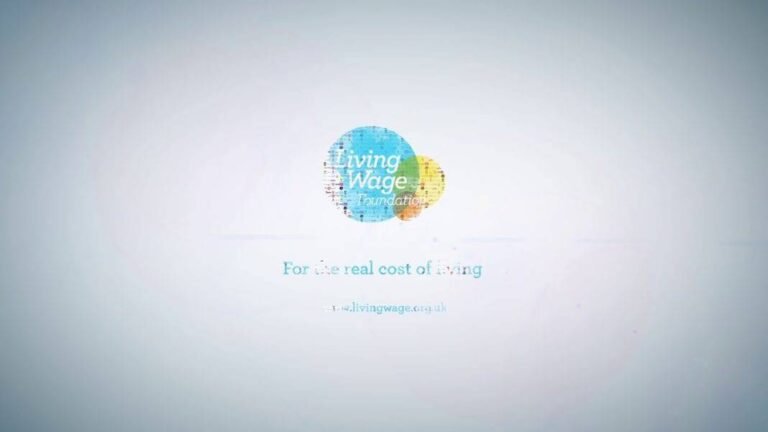 * Today, Heathrow Airport becomes the 1st airport in the UK to sign up as a
Living Wage Employer
* Heathrow join more than 3,600 Living Wage employers across the UK and 1,000+
in London

The Living Wage rates are independently calculated, based on the real cost of living
in the UK and London. The 2017 increases have been largely driven by higher
inflation feeding through to the basket of goods and services that underpin the
rates, with rising private rents and transport costs also having an impact.

The announcements come after new research published by KPMG yesterday showed that 5.5 million people across the UK are still paid less than the real Living Wage,
that’s 1 in 5 workers, 21% of the UK workforce.

The Living Wage Foundation announces that Heathrow airport will become the first
Living Wage airport. This recognition will see the UK’s largest airport ensure 3,200
airport workers are paid the Living Wage by the end of 2020 and mark a significant
milestone in the airport’s long-term plan for sustainable growth.

Heathrow is amongst over 150 employers accrediting in the build-up to Living Wage
Week, including the National Gallery, Somerset House and JLL.

They join over 3,600, employers across the UK, including a third of the FTSE 100,
household names IKEA, Aviva, Nationwide, Chelsea and Everton Football Clubs and
Google, as well as thousands of small businesses, who are choosing to pay the real
Living Wage to ensure all staff, including onsite contractors, earn a wage that
meets the real cost of living.

More than 1,000 employers have signed up to pay the real Living Wage since Living
Wage Week last year, including companies as diverse as LUSH, Diageo, Landsec, Arriva Rail, Rambert and Slush Puppie.

“The new Living Wage rates announced today will bring relief for thousands of UK
workers being squeezed by stagnant wages and rising inflation. It’s thanks to the
leadership of over 3,600 employers across the UK who are committed to paying all
their staff, including cleaners and security staff, a real Living Wage.

“Heathrow Airport signing up is a major milestone for the Living Wage movement. As the first Living Wage airport, bringing a pay-rise to 3,200 workers, Heathrow sets an example for other major UK employers to follow.

“In-work poverty is today’s story. New figures out yesterday show that 5.5 million
people are still paid less than the real Living Wage – it’s fantastic that this year
alone over a thousand more employers have chosen to go beyond the legal minimum and pay a real Living Wage, putting fairness and respect at the heart of their business.

“Great businesses know that, even during these tough times, not only is fair pay the right thing to do but paying the real Living Wage brings big benefits. Nine out of ten accredited Living Wage employers report real benefits including improved retention,
reputation, recruitment and staff motivation.”

Heathrow CEO John Holland-Kaye said: “Heathrow’s status as a world-class airport is down to the quality and expertise of our colleagues. We firmly believe that paying the Living Wage is the right thing to do as a responsible employer. It will help us to attract and retain the best people, supporting them in building a rewarding career at Heathrow.

“We are proud to be accredited by the Living Wage Foundation and are committed to going further to support responsible employment practices throughout our supply
chain.

“This accreditation is another step in delivering our ambitious sustainability
strategy, Heathrow 2.0, and a significant milestone for realising our vision for
Heathrow to be a great place to live and work.”

More than a thousand London-based employers have signed up to pay their staff the hourly rate required to make ends meet in the capital, with over 250 signing up as Living Wage employers in the last year.

Living Wage rates are being launched at events across the UK during the week, in
Edinburgh by the First Minister of Scotland, Nicola Sturgeon, in Cardiff by First
Minister of Wales Carwyn Jones, and being welcomed by metro Mayors of Greater
Manchester, Liverpool City Region and Cambridgeshire and Peterborough.

How is the real Living Wage different from the government’s National Living age?

In April 2016 the government introduced a higher minimum wage rate for all staff
over 25 years of age inspired by the Living Wage campaign – even calling it the
‘National Living Wage’.

That’s why the Living Wage movement campaigns for all employers that can afford to do so to ensure their employees earn a wage that meets the cost of living, not just the government minimum.