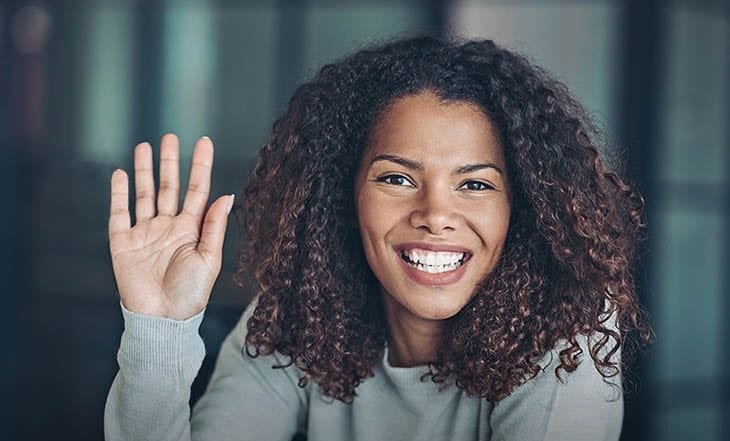 Striving for an equal future #ChooseToChallenge

International Women’s Day has adopted the theme is ‘Choose To Challenge‘ this year. If we don’t challenge the status quo, then change won’t happen.

As the world is recovering from the COVID-19 pandemic, the gap appears to have widened between men and women. It’s important we all inform ourselves on how we can make a difference to our own, and others lives.

Be the change you want to see in the world. #Choosetochallenge

International Women’s Day has chosen the theme is ‘Choose To Challenge‘. If we don’t challenge the status quo, then change won’t happen. Closing the gender pay gap is something I feel strongly about. It’s important we learn how to take up space, to stand up for ourselves, be confident, know our own worth and call out on inequality.

I started this blog to offer top tips on how to live your best life on a budget. As Broke Girl in the City evolved. I started to discuss money and personal finance, as I felt this is incredibly important for women everywhere. Having amassed £35k worth of debt, striving to pursue a career in London, I wanted to share my stories (and mistakes!).

Vouchercodes recently published some research to say that women have a third saved less than men. One of the most important things you can do is to educate yourself about money.

The #GenderPensionGap is the difference between a man and a woman’s retirement savings. Scottish Widows report shows that on average a woman in her 20s could have £100k less in her pension at retirement than a man the same age. Pensions may seem a very long time away, but do start saving through your company if you are able to. Find out more http://spr.ly/6019HWlSL

Money is incredibly important in a relationship. I have known many women who have got into debt supporting a partner; taking out loans and then being left with all of the risk. In relationships, we often support the other person as it’s a partnership and in COVID times, many people are losing their jobs. However, many women are dipping into their savings to support their families. Talking about money in a relationship is important.

Many women have also suffered domestic abuse throughout this pandemic, which has been exacerbated during COVID-19 as many people are trapped with their abusers. I have written about Narcissistic Abuse to spread awareness of how this can manifest in relationships. Financial abuse is where an abuser will control the finances, not granting access to women. Many women are left without any means to save or getaway, but if you are in this situation please do. A situation will often get worse, not better and it can often be dangerous to stay.

Throughout your career, understand your worth as you will need to negotiate pay-rises during your career. I remember in one of my first marketing roles in London (I was on £17k), I was head-hunted by a digital agency for a role that was paying £30k. Instead of moving out of my comfort zone which would have benefited my career. I stayed in that former role as we were busy and I thought I was being loyal to the company. When I left, my manager told me that he would have matched that sum if I had threatened to leave during a time when the company really needed me. Lesson learned. An expensive one at that!

So during my negotiations for a new role later on in my career. I asked for £5k more than they were asking before I accepted the role. I was shaking when I sent the email but they agreed. Later on in that role, I negotiated a change in title to reflect the level of responsibility I had taken on rather than an immediate pay-rise that would come into effect later on.

I also have mentored other women in the workplace who I have encouraged to look at what results and the value they can offer a company so that they can then ask for pay-rises. Instead of doing this for them (even though of course I have put this proposal forward in the background). I have encouraged them to have these conversations to build their confidence.

4. Challenge inequality in the workplace

The Equality Act 2010 makes it illegal for you to be discriminated against as sex (i.e. gender) is considered a protected characteristic. As a woman in the workplace, I have experienced being talked over, ignored, mansplained to or my ideas presented back. I even have had a former colleague offer to present my ideas in meetings to get them through as this behaviour was noticed by other members of male staff (this offer was well-meant at the time).

We need everyone in the workplace to understand the importance of standing up for others and promoting equality for all. I am also fiercely protective of other women in the workplace. Misogyny, sexism and predators still exist and so it’s important to look after each other, as well as calling out this behaviour.

5. Be the change you want to see in the world

The official theme for IWD 2021 is “Choose to Challenge”. As women around the world battle the social, economic and political fallout from Covid-19, the need for this is greater than ever.

I have recently in the past few years started to talk about personal finance through my own website, and have written articles for other media outlets. Research published by Vouchercodes revealed that women have a third saved less than men. The gender pay gap extends to careers, savings, having families.

In my career, I have encouraged other women to ask for pay-rises, to learn and understand their worth, and negotiate. Strong women lift each other up.

This is something that all genders can embrace. If someone isn’t been heard in meetings, stand up for them. If you can see that someone is being treated unfairly, call out that bias.

Be the change you want to see in the world.

This year, the theme for International Women’s Day (8 March) according to the United Nations is “Women in leadership: Achieving an equal future in a COVID-19 world,”. It’s a topic I feel very strongly about. Women have accomplished so much in recent years, but also the gap has widened again during the COVID-19 crisis.

This year’s International Women’s Day is a rallying cry for Generation Equality, to act for an equal future for all.

UN Women Executive Director Phumzile Mlambo-Ngcuka highlights the need for representation that reflects all women and girls in all their diversity and abilities, and across all cultural, social, economic and political situations. This year, the theme for International Women’s Day, “Women in leadership: Achieving an equal future in a COVID-19 world,” celebrates the tremendous efforts by women and girls around the world in shaping a more equal future and recovery from the COVID-19 pandemic and highlights the gaps that remain. https://www.unwomen.org/en/news/in-fo…​SHOW MORE